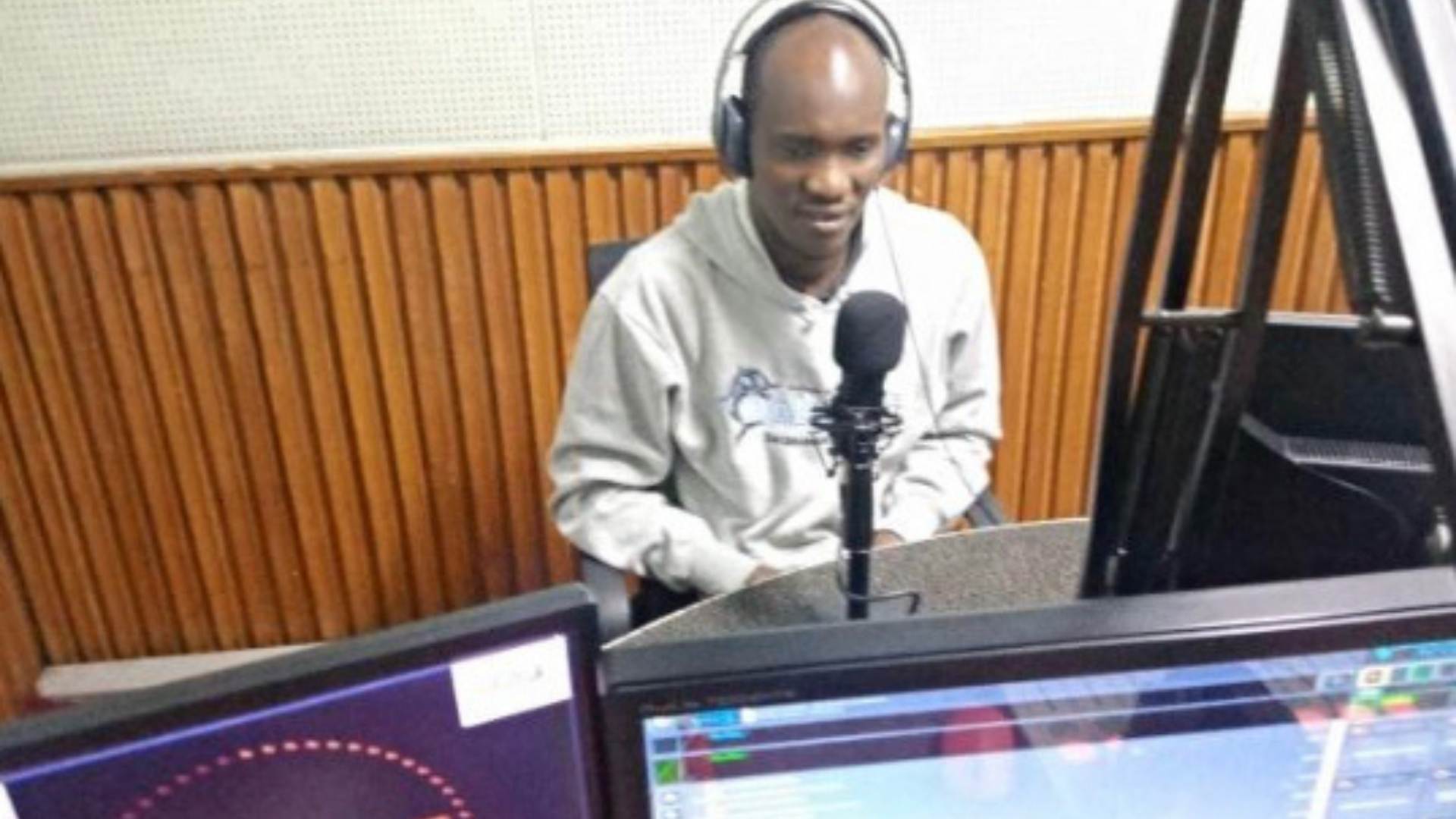 Female genital mutilation (FGM) is still a rampant cultural practice in the Maasai community of Kenya with the most recent demographic survey claiming its prevalence rate at 76% (KDHS 2014).

The unprecedented long school holidays caused by the COVID-19 pandemic in the year 2020 are suspected to have worsened the situation by locking girls in their homes making them more vulnerable and exposed to the risk of FGM practice, early and forced marriage, and teen pregnancy.

The Day of African Child 2022, presented a chance both to the policy implementors and practitioners to look back and reflect on the progress made towards the elimination of harmful practices affecting children since 2013, draw lessons and forge a way forward.

During the DAC 2022, Pastoralists Integrated Concerns (PICO) engaged a male activist in a vernacular radio station (Nosim FM) for a 2-hours talk show from 0900hrs – 1100hrs to discuss the various achievements realized by the efforts taken by different stakeholders to address the menace of FGM at different levels. The following points came out strongly as the specific wins at different levels:

The speaker further pointed out that FGM perpetrators have devised new strategies of carrying out the practice by resulting in cross-border and medicalization of FGM practice; these lead to a change of type of FGM practiced from type 2 to type 1, without really reducing the prevalence rate.

The reason for engaging a male activist is because:

“In the Maasai culture, FGM practice is regarded as a cultural practice and men are responsible for perpetrating culture and passing it from one generation to another. This, therefore, was necessary to have a man involved to discuss the effects of FGM and take a ‘NO’ position on this harmful practice.”

My media project was very successful because:

It succeeded to be hosted on a national vernacular radio station with over 1.2M listeners amid the very busy political season.

The last hour was dedicated to questions and discussion from the audience, and 27 listeners (17 males, 10 female) called to contribute to the discussion.

Out of the 17 male callers, 11 were for the campaign against FGM practice – a good sign that indicates men are slowly joining the movement.

I will engage more men to demystify FGM practice in the Maasai community and lobby them to campaign against the practice.