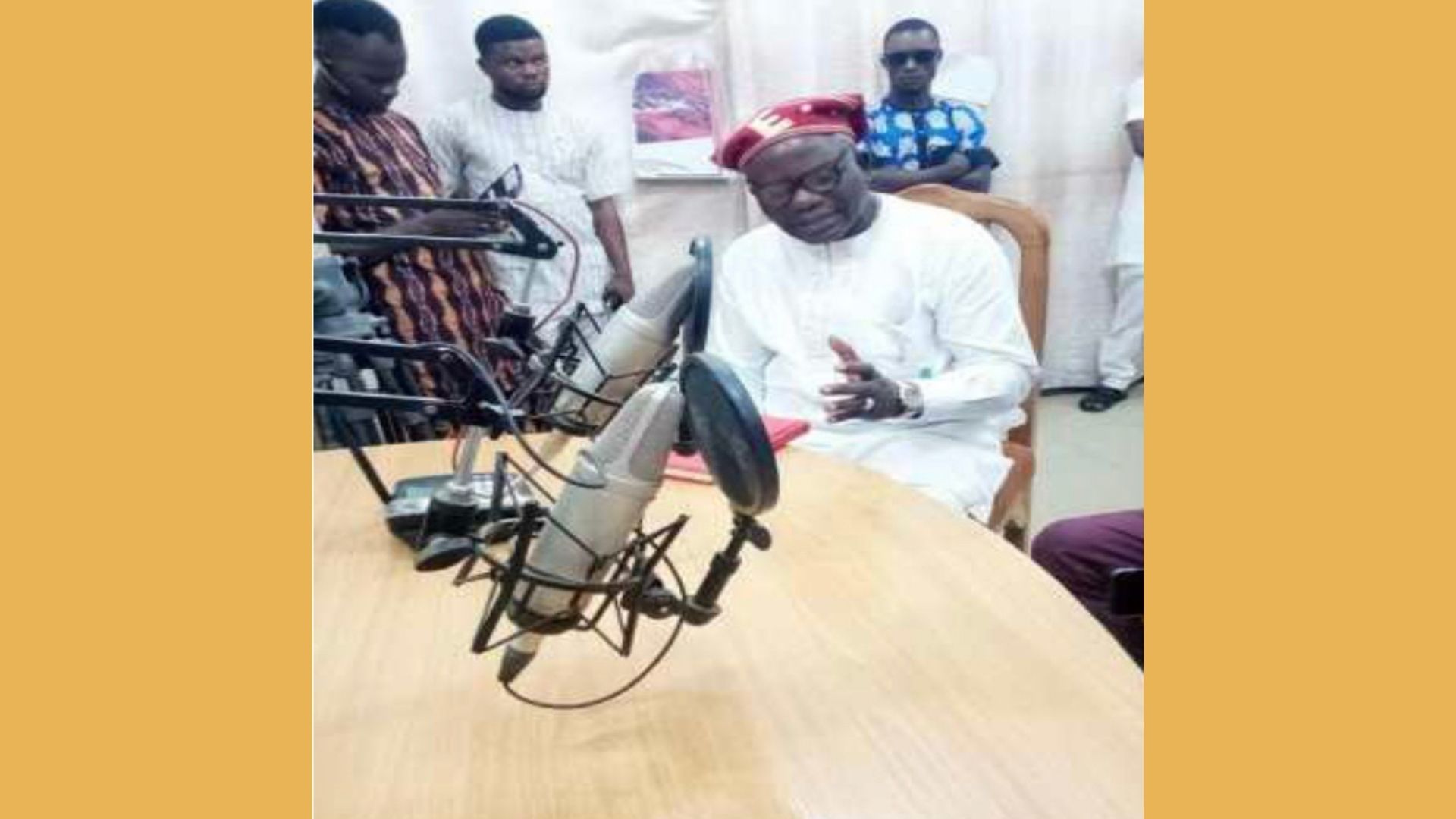 “The cultural consideration for FGM is archaic and not scientifically based. FGM has no any value other than numerous health hazards for the victim.”

He shared his professional experience in the medical field within and outside Nigeria and his deep knowledge of the tradition of the Yorubas has put him in the best position to counsel the public on FGM.

Hon John Ibirogba Babatunde Eleniyan pointed that there is law in Osun State on FGM since 2004 and anyone caught in the act is liable to a jail term or pay fine. He emphasized this in Yoruba language so that the grassroots people could understand the message.

Mr. Bolarinwa Olabode spoke on the role and efforts of civil society organisation in protecting the girls and women from FGM, he joined other guests to appeal to the public to stop the act mutilating our girls and the entire Africa child.

Adebayo Deborah from Ede said the program has now changed his mindset about FGM because he was hearing it for the first time from a custodian of Yoruba cultural heritage who is also a medical doctor. He, therefore, charged the sponsor to focus more on using the traditional rulers to pass the message.

Mrs. Abosede called from Ile-Ife, she appreciated the guests and the organiser of the programme and asked that there should be more awareness programmes like this. Another three people called in and were responded to by the guests.

Five people from the different communities have called for more clarification counseling on the issue of FGM among family members with a lot of pressure to do or not to do FGM for their children.

Linkages for the future:

On useful linkages for future partnership, the Osun State Council of Traditional Rulers and Osun State House of Assembly can be contacted. They are ready to join in the campaign of abandonment of FGM in our society at any point in time.