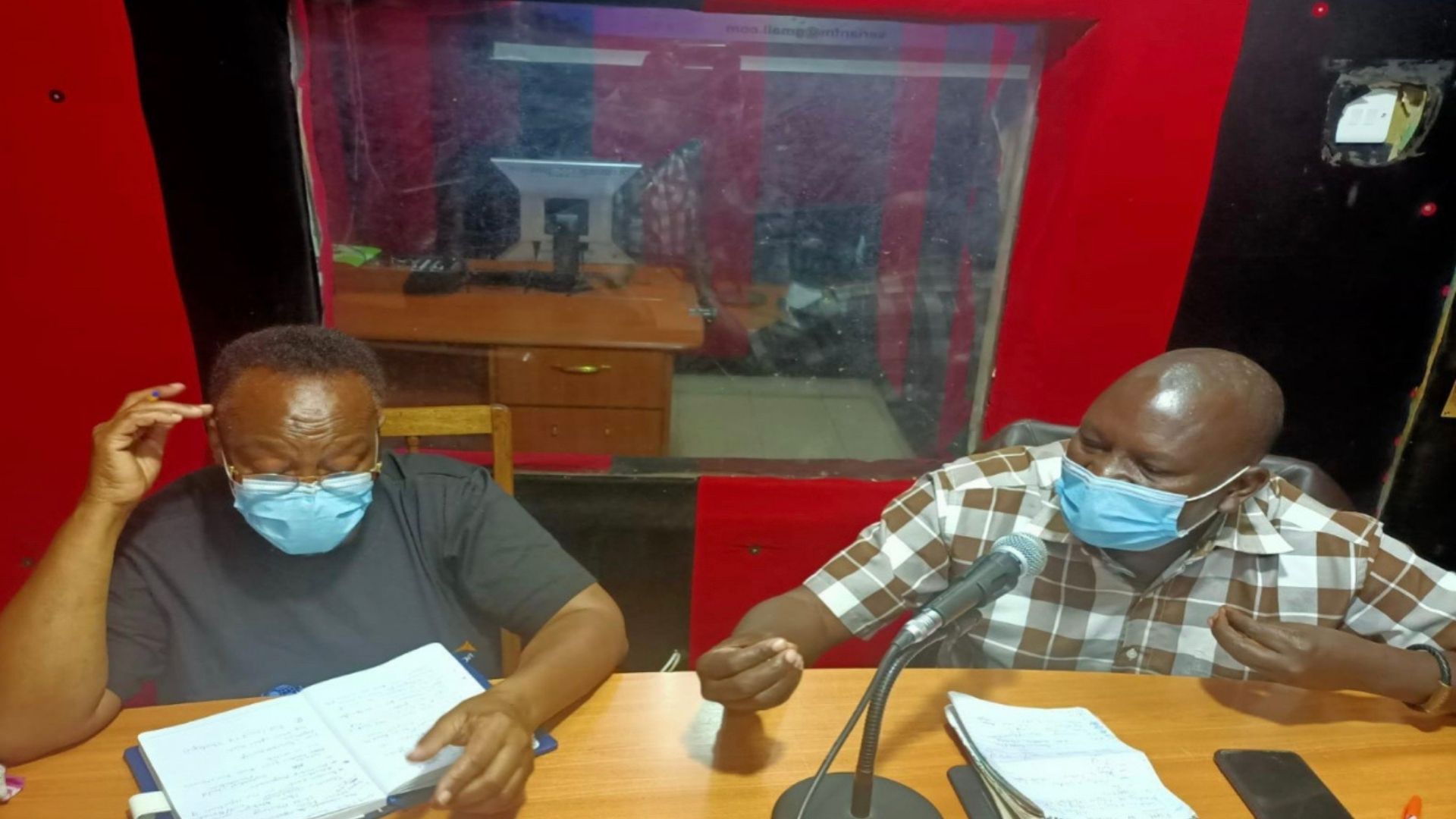 Samuel Leadismo is an anti-FGM campaigner that has been organising community media campaigns to help End FGM in Samburu, Kenya.

“We believe in the collective community”

Increased commitment by community members in Samburu County to accelerate the abandonment of FGM/C and saving girls from FGM/C BY promoting education.

Expectation from the project:

A brief history of FGM in Samburu:

The practice of FGM/C is deeply rooted in the Samburu communities, going back many centuries. FGM/C is a rite of passage to womanhood and preparation for marriage. The belief exists that girls who do not undergo FGM will be attracted to any man, are unclean, and unsuitable for marriage. The belief also exists that by undergoing FGM girls will grow into women who will be faithful to their husbands and not bring disease into the communities.

In reality, this practice causes severe pain and can result in prolonged bleeding, infection, infertility, and death. Girls as young as 5 years old are forced to undergo the removal of their clitoris and/or labia with knives, scissors, razors, or even broken glass. In most cases, no pain medication is administered and unsterile instruments are used. The physical and psychological devastation stays with the girls. Yet, if a girl goes ‘uncut’ she is considered unsuitable for marriage. In Samburu County, 91% of girls over 15 have undergone FGM/C.

The project has made good progress towards its goal of reducing FGM in Samburu County; The organization aims at empowering the whole community to move into a prosperity where Samburu is FGM free community.

Chapter Five of the Constitution of Kenya lists the fundamental rights and freedoms of the individual. Women are required to make their own decision. We address the denial of basic rights for women which are stipulated in the Kenyan constitution and other statutes.

The older generation is warming up to our mission to end FGM and is willing to listen to their educated sons and daughters. We’re making great progress. We also empower women to seek leadership positions to spearhead issues about the girl child and women in pastoralist communities. We believe in collective responsibility.

We focused on increased community engagement in child protection through capacity building of community members on child rights, the importance of education, and effects of Female Genital Mutilation and Child Marriage awareness, as a result, there is an increase of participants contributing and calls according to the radio project manager.

Community and county government had a positive change of attitude about the event that it will be of great help to Samburu community, they have shown willingness to support by calling us during the radio show.

The community contribution on how to end FGM

The community asked “How else can we initiate girls into womanhood”