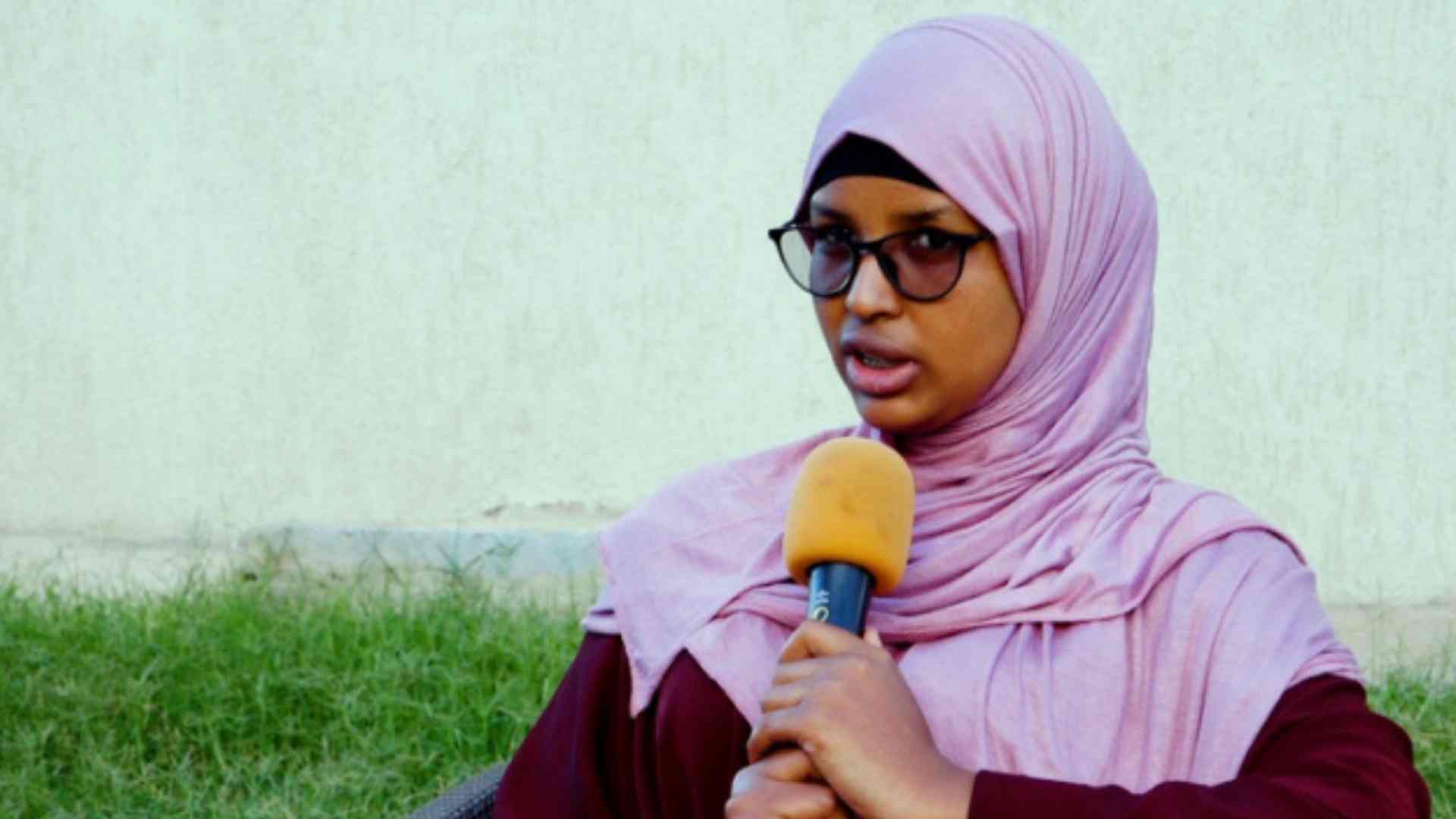 To mark the international day of child girl on 11 October celebration, I organized a TV program on Horn cable TV as part of a media campaign program for the commemoration of International Girls’ Day which I participated in a panel discussion with girls from civil society organizations on the occasion of International child Girls’ Day. I also sponsored a one-hour TV program, which was broadcast on horn cable TV on 11 October 2021.

I have been invited to the panel discussion of Somali women civil society organizations on the international day of a child girl. We discussed the problems young girls face during adolescence, including the practice of female genital mutilation, sexual abuse, and other inhuman-related problems to young girls.

The debate took place in the Somali regional capital of Jigjiga, 11-October-2021, at the Sahal International Hotel.

Nasrin’s highlights from the International Day for Young Girls include:

Hodan, speaking today at a debate on the elimination of female genital mutilation, said:

"There is no serious problem greater than harming the body of an innocent young girl being abused in childhood. At any time, the criminals must be brought in front of the law and strict action must be taken by Islamic sharia law.” Hodan… Click To Tweet

Layla was one of the guests at today’s panel discussion on the International Day of the child girl.

Layla said on the occasion many acts of violence against young girls during their development stages such as forced marriage, early marriage, sexual harassment, and other humanitarian issues.

And said as follows:

“Currently in 2021, there may not be parents who can force their children but the girls are required to decide the future of their lives so that they are not exchanged for the property of a man.”

She also mentioned the abuses of FGM as follows:

“Currently female genital mutilation is declining in urban areas due to general media and social media outreach in particular, but it needs to do something in remote rural areas.”