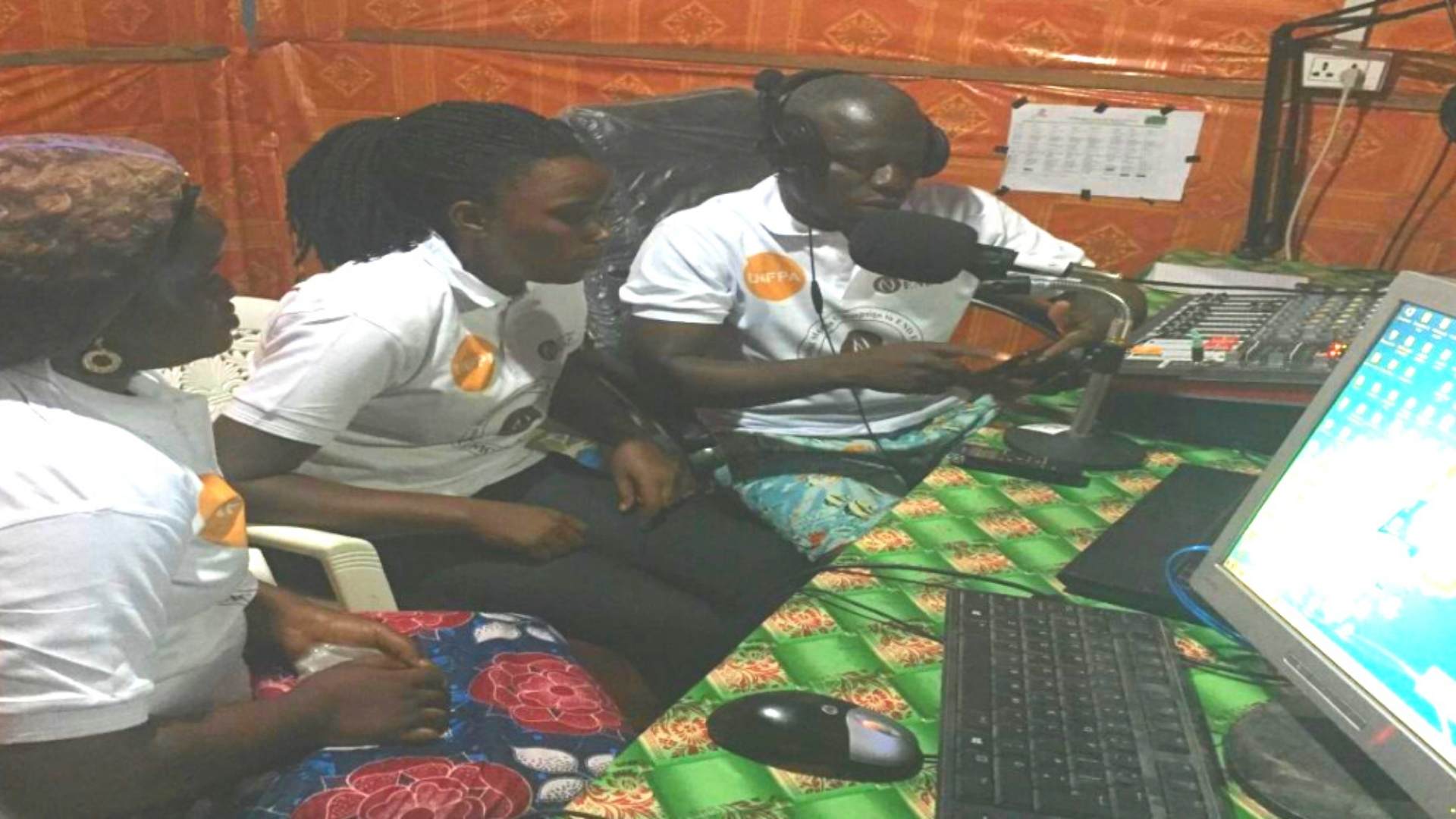 This team comprises journalists, activists, and religious leaders and is based in Kolahun district, Lofa County with Madam Comfort Borwah who participated in the cross-border training.

The first radio talk called “Cutting Must End” invited Madam Marian Momoh of the Future Leaders Organization based in Kolahun and Journalist Joseph Kollie as a guest on the show.

The project has been very successful in the fight that this is the first time for FGM campaigners to have a wider platform to discuss the issue of FGM because a lot of people still see FGM as a taboo.

Discussing the below key points was also a success for us as a group:

Using our local radio station during this period has also allowed us to reach out to thousands of community members across our district and also in Guinea based on the strength of the Radio transmission.

The groups did experience some challenges during the campaign period ranging from some guests turning down the invitation at the dying minutes due to fear resulting in their replacement, denial in some communities was also another challenge for us.

We also noticed that during the two radio shows in Kolahun, there was not a single call on grounds that a lot of the people still believe that the issue of FGM is taboo.

Despite the lack of calls, we know that these radio shows have provided more sensitization for our people thus having a great impact on ending FGM by discussing the danger or risks associated with FGM to women and girls.

The team also reminded those initiators that what they are involved in is an offense and that they risk being arrested, charged, and sent to court because of the three years ban that the government has placed on FGM in Liberia.

During this campaign, we targeted an audience of 97,000 from both Liberia and the Republic of Guinea.