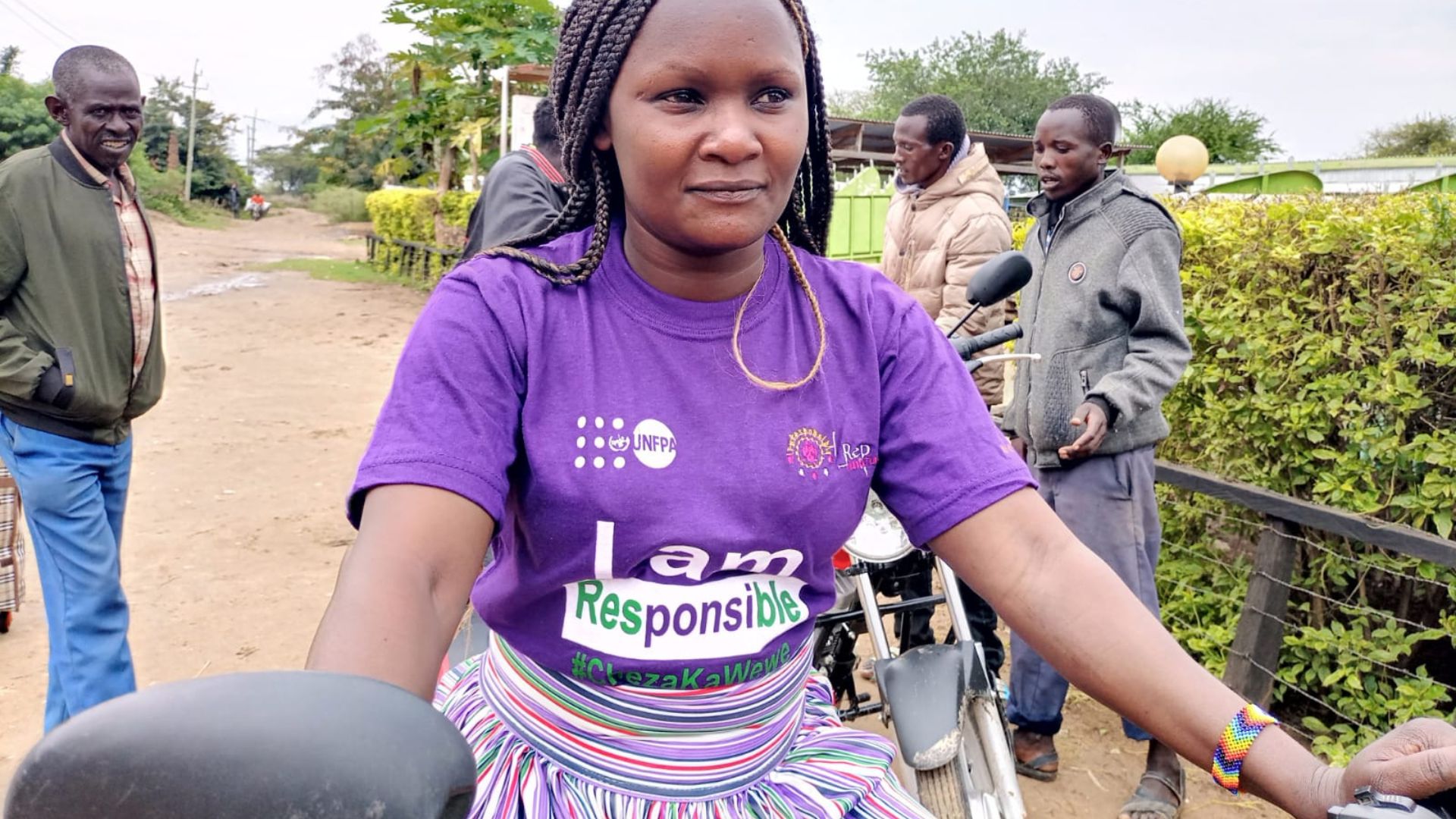 This December we are seeing so much action on the ground all across Kenya as campaigners fight against FGM over the long 2 month Christmas holiday break. Chiefs are reminding their communities of the severity of punishment for the perpetrators, campaigners are talking to the girls to find out cutting plans, and police are enforcing and rescuing girls.

#FrontineEndingFGM believes in action. The whistle-blower’s map above was built by Kenyan activists and the Global Media Campaign in the run-up to the long 2 holidays over Christmas to alert police about the towns and villages where girls are most at risk.

Scroll over the map for live, up-to-the-minute alerts from #FrontlineEndingFGM.

Communities are trialing the first whistleblower’s map in Kenya- with activists giving the police a detailed updatable digital guide of where the cutting is happening.

The FGM Live Tracker WhatsApp Group is united and is updating by the hour, as it stands today: 59 rescues and 6 arrests have been reported so far in Migori county.

“Our tip-offs and information for the Kuria team are being acted upon.”

53 Campaigns across the year…

This year campaigners in Kenya have organised 53 campaigns, some of the most remarkable include: Safe Engage Foundation Fights to End FGM with Radio Jingles and Parent conversations, Kuria, Migori County, read more here. Campaigners and journalists begin to tackle cross-border issues in Tanzania and influential Chiefs in West Pokot speak out on the radio to end FGM.

Campaigner’s determination has not gone unnoticed as the new Kenyan president William Ruto bans FGM in Kenya (December 2022), since the ban, more and more FGM is taking place underground, campaigners are now working around the clock to stop Christmas cutting, using the new whistleblowers map it is possible for issues on the ground to be reported at a much faster speed than previous years so that activists along with government officials and police can tackle the cases as they arise.