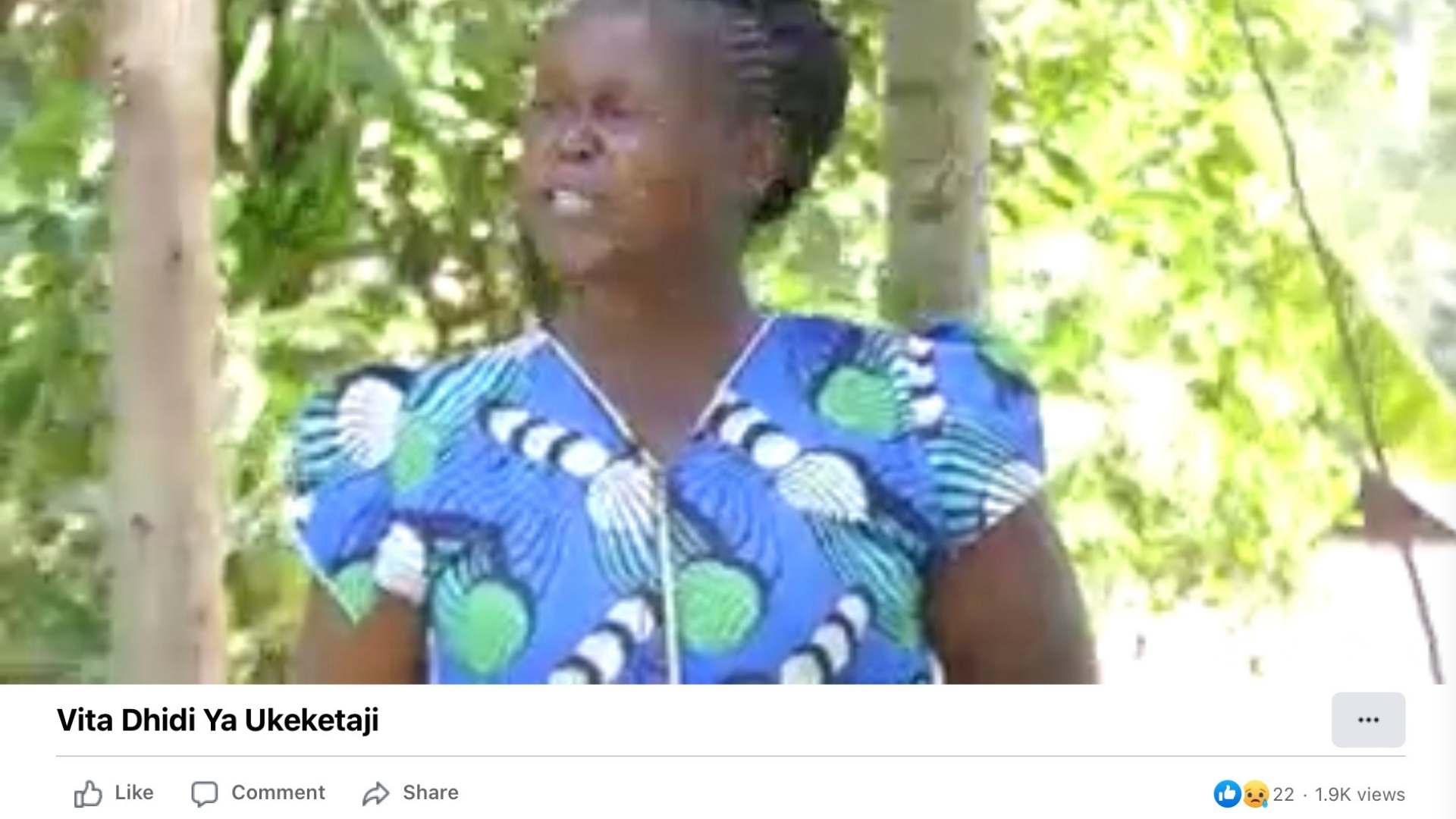 My project was about what activists, the community, chiefs, and reformed cutters are doing to end FGM.

It was a very long holiday for the school-going girls which created a gap for them to go through FGM. So I engaged community activists in Kuria, who were going door to door speaking to different families about the retrogressive practice and trying to understand why they would subject girls to FGM and why they should join in stopping the practice. We spoke to mothers, girls, chief, activists, and former cutters.

My project was successful because the cutters especially agreed to speak out and condemn the practice despite them being on the frontline previously in cutting girls. We also appreciate the fact that chiefs are ready and willing to take action against anyone found involved in FGM.

We understood that if strong action is taken by law enforcers then it is possible to end FGM sooner. Also, those women have the power to come together and protect their girls, especially during the long holidays.

Having the cutters speak out was a good win since other cutters will understand the consequences and possibly reform. Also for the chiefs to openly condemn the practice and even promise to take action was a good win.