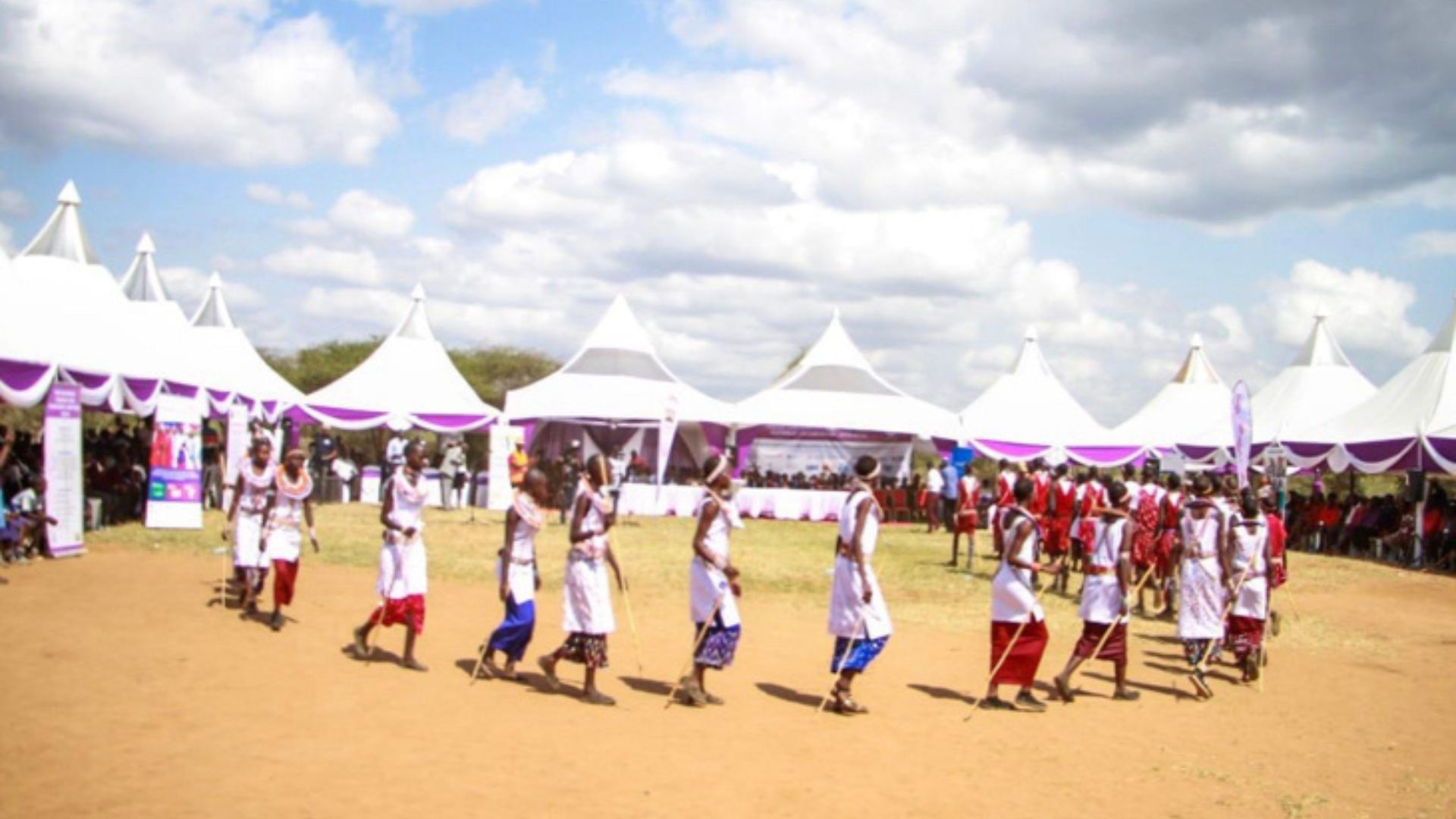 Children in Kenya continue to suffer the effects of harmful practices including FGM despite the existence of laws and policies that safeguard their rights and welfare.

A Day of Conversations:

Public Service, Gender, Senior Citizens Affairs, and Special Programmes Cabinet Secretary Prof Margaret Kobia, noted that Female Genital Mutilation (FGM), child marriages, and child beading are among harmful cultural practices that are still prevalent in Kenya. Other harmful practices include child labour, corporal punishment, preference for the boy child, stigmatization and discrimination of children with disabilities, and infanticide (killing of twins or children born with disabilities in some cultures) among others.

In a speech read on her behalf by the Ministry Chief Administrative Secretary (CAS) Rachel Shebesh during national celebrations to mark the Day of the African Child in Elangata Wuas Kajiado County, the CS revealed that despite the steady decline of FGM and child marriages nationally, the prevalence remains high in some communities.

The child services called for concerted efforts by all stakeholders to protect children from harmful practices to safeguard their rights and welfare.

She reiterated the government’s commitment to ensuring children are protected from all forms of violence, abuse, exploitation, and neglect by putting in place many laws, policies, and guidelines to safeguard the rights and welfare of children.

“Some of the measures put in place since 2013 to ensure children are protected include the establishment of the National Policy for Prevention and approved Response to Gender Based Violence and Protection against Domestic Violence Act 2015 that classifies FGM as violence,” she added.

Establishment of child-friendly courts and gazettement of Children Magistrates and the creation of a 24-hour toll-free Child Helpline 116 through which children can report child rights violations and get help are among the efforts put in place to protect the children.

To cushion children from extreme poverty and other vulnerabilities, the government allocates funds annually for social protection that include cash transfers to orphans and vulnerable children, the elderly, and persons with extreme disabilities and the Hunger Safety Net programme.

The government has also set aside funds for education bursaries over and above the allocation to schools for the implementation of free primary and day secondary education.

Prof Kobia further revealed that the government continues to support County Governments to provide health care to all Kenyans including children.

“To promote access to good health, nutrition and protection from immunizable diseases children under the age of five are immunized free of charge with those in public secondary schools accessing free medical care through NHIF,” she said.

Chief Justice Martha Koome emphasized that the Judiciary was committed to ensuring that children are protected from harmful practices and their rights upheld. In a speech read on her behalf by High Court Judge Teresa Matheka, the court judge added that the Judiciary is working to ensure that the justice system is child-friendly and responsive to the vulnerabilities of the children.

“The Judiciary is committed to interpreting the law to root out these harmful practices. This commitment was demonstrated in March 2021 when the High Court upheld the constitutionality of the prohibition of the FGM Act 2011 that ensures girls are not at risk of their human rights violation” said Koome.

This year’s Day of the African Child is being commemorated under the theme, “Eliminating Harmful Practices Affecting Children: Progress on Policy and Practices since 2013.”
This theme calls upon member states of the African Union to adopt stronger measures to protect the children from harmful practices that continue to infringe on their rights.

The International Day of the African Child is observed yearly on June 16 as a commemoration of the June 16, 1976 student uprising in Soweto, South Africa, where students who marched in protest against apartheid-inspired education, were brutally murdered.