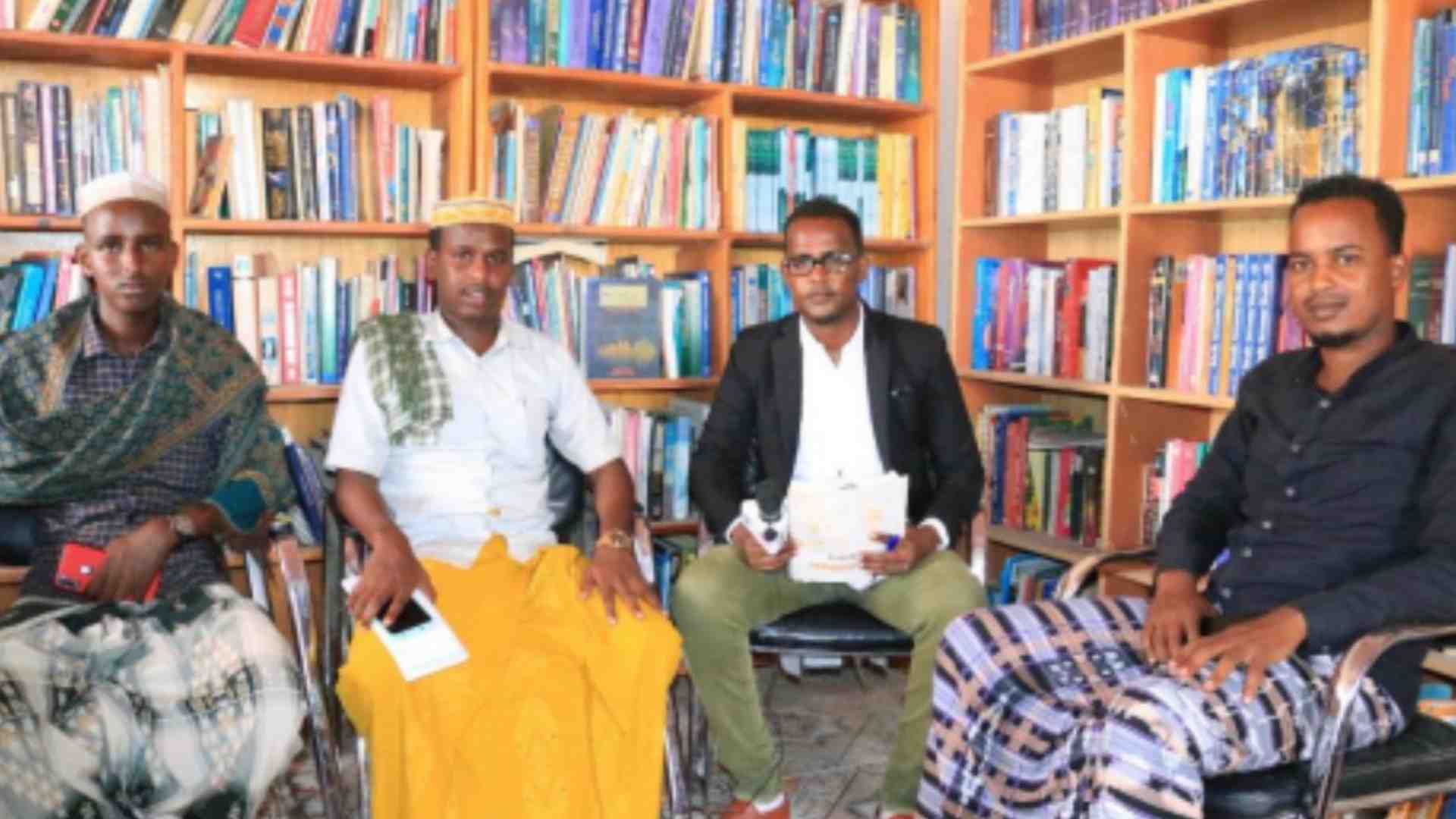 In this day and age of the 21st century, is it recognized that voice is empowerment. Women and girls either shy away or lack the platform to present their grievances directly to decision-makers, the proposed media campaign program will publicise girls’ harmful acting by traditional cutting. The opportunity to raise awareness as in imposing experience of self-worth which this campaign anticipates realizing.

Through both video and audio programmes, the public can get to be sensitised to issues affecting them. Producing both audio and video programmes aired on Radio, at the same time shared the video both YouTube and Facebook page in social media. The programme reached a wider audience who would haven’t been reached through other media.

The activist’s overall objective is to strengthen Puntland community awareness and enhance girls’ rights that contribute to realise zero tolerance of any kind of FGM, resilient and accountable community in Puntland.

What role can mosques play in raising awareness about FGM as a community guide places in Puntland Somalia?

Objectives of the Program:

The main objectives of this campaign were to design and produce audio and video program shows to deal with specific issues on the promotion of girls’ rights and to end FGM practice.
The video programme communicated long with powerful messages on a wide range of ideas.

Who engaged with my show programme and why?

We engaged only males (religious leaders and activist) to support their religious ideas with mosques roles that can enhance the opportunity of social awareness against FGM. There is an urgent need to reframe FGM in the media to highlight and share positive stories about ending FGM.

With this programme, I engaged individuals with a religious background and with an activism background that can act with great collaborating power against FGM practice through Puntland state community awareness.

Since the time frame of the program was designed to be 30 minutes long, we have strived to utilize this shorter period for strong, impactful ideas and answers backed by capturing and based on analysis. I have chosen proven methods in psychology and communication strategies that we are confident made the king of impact we were looking for.

After the organized and producing both audio and video programmes we presented them through Radio Sahan and via the space of the targeted audience. After airing the programme on Radio and sharing the video program via the internet, this has indeed helped me and forecasting and determining the kind of impact the program will make on the targeted wider audience.

“People are ready to take in what they are told, they are ready to be guided, there is the software inside everyone by nature, this software it is easy to take what is said, we can change people's awareness” Sheikh Ismail Abullahi Ahmed Click To Tweet

“Mothers have a role to play, and even if the father wants to circumcise the girl, the mother must refuse and say that my daughter will not be circumcised. And wherever the community gathers let us talk about and call to stop it”

“You can’t present real stories about FGM to the community the way you want sometimes it because it can be a challenge for the girl’s parents, the girls themselves who are not allowed to talk about it and share it with the community.”