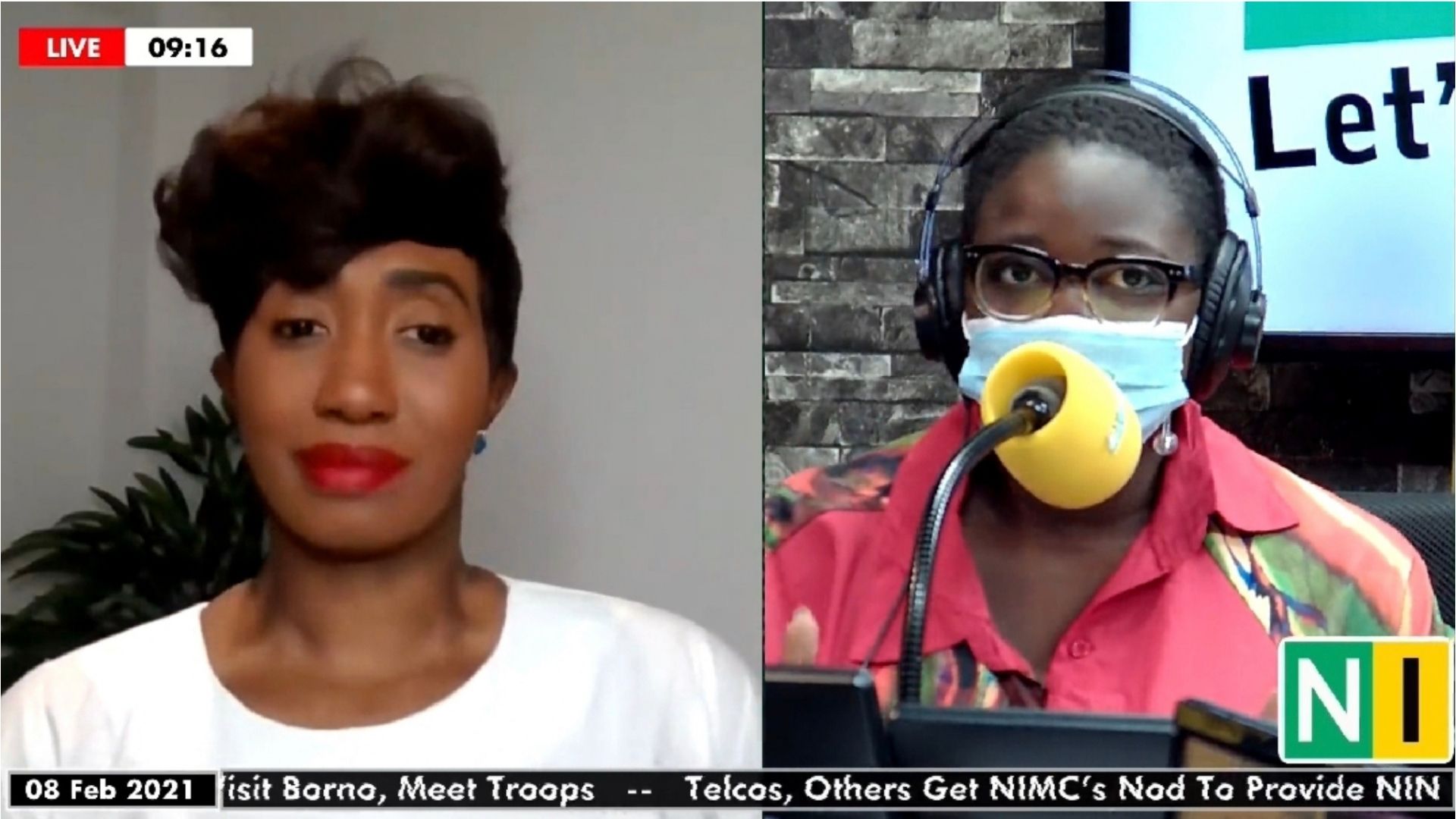 Wemimo Adewuni is an anti-FGM campaigner. On recent Radio broadcasts she invites a midwife and Pastor to talk of the current problems faced around FGM.

TOLU ADELEKE, a midwife from and Founder of @maternityhubng, and Pastor Mrs Esther Oguntan of Fountain of Mercy Clinic and Maternity Home were on 99.3 Nigeria Info on the 8th of February 2021.

The program, TABLE TALK is a weekly Monday primetime One hour show. The topic discussed was Female Genital Mutilation As a Violation Of Women’s Rights. The focus was to drive attention to the issues fuelling FGM in Nigeria which include controlling women’s libido. Many were shocked that of 10 women mutilated worldwide, one is a Nigerian. Also, The highest prevalence is in South East and South West Zones

“There is no benefit from FGM. It’s a harmful practice that needs to end”

“As I’m listening to you, I feel like it’s happening again. I was 6 years old when I was cut by my grandma. I remember every detail”

The show reached an audience of about 25 million Nigerians in Lagos and neighboring Ogun states on the Radio. On social media, the pre-event flier polled 1,010 impressions on Twitter, 256 people were reached on Facebook, and 464 impressions, reaching 420 accounts on Instagram.

Challenges Faced during the Planning, Organisation, and Execution of the Project:

Because of COVID19, the guests were not physically in the studio. This didn’t affect the quality of the conversation, though. One of the guests was on Skype and the other on the phone.

We, unfortunately, couldn’t stream the show live on the station’s handles as planned because of technical issues. This was meant to be an extra privilege.

Messages that came from the Project:

A female caller sadly narrated her ordeal as a 6-year-old. Our conversation made her relive the traumatic experience. Another caller remembered how his younger sister bled to death after being cut. He was passionate about spreading the #endFGM message. One of the callers who asked that FGM shouldn’t be criminalized was firmly put down by other callers and the guest in the studio.

Overall, most callers agreed that FGM is a bad cultural practice that needs to end.