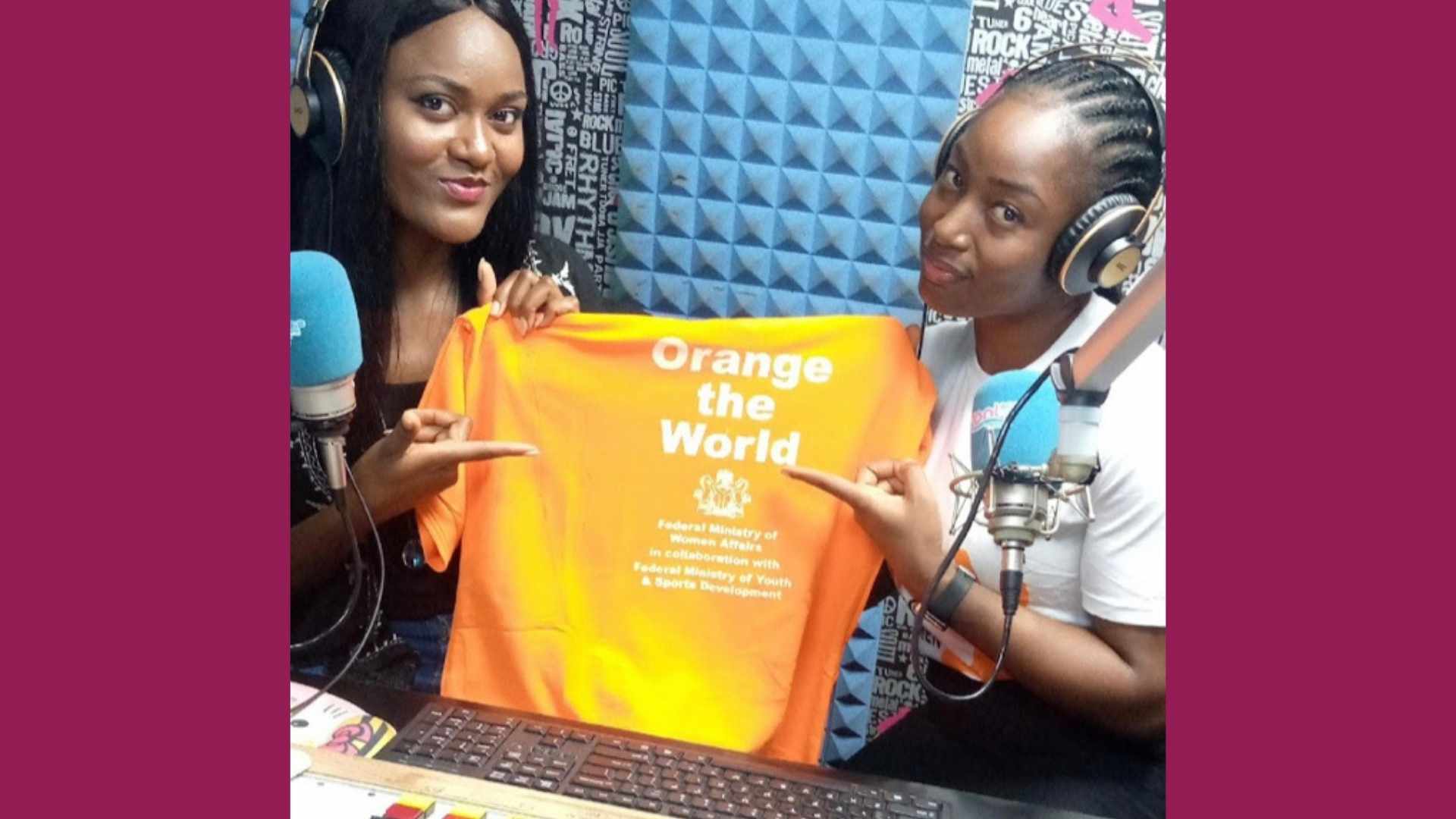 We organized a school Outreach at the government science school new Nyanya Nasarawa state and we had reporters from wazobia FM and Nigeria info FM discussing SGBV and the dangers of female genital mutilation.

We had over 18 million listeners.

I had a radio talk show on sexual and gender-based violence in which we discussed Female genital mutilation and reasons why it should stop at cool FM Abuja with 18 million listeners.

Voice FM in Ekiti state was also used and we scheduled a day, we had over 12 million listeners, I also aired a jingle and a news placement in that same station emphasising the fact that people should speak up if there is any case of mutilation.

I also did a podcast that was published by podsnaija https://podsnaija.com/podcast/8-this-thing-call-gender-and-sexual-violence-sha/

A total of over 55 million people approximately were reached during this media campaign. Millions reached from End FGM Media Campaign, Nigeria Click To Tweet

We had a reporter from Nasarawa state broadcasting station who also covered our school Outreach. Research shows that 87% of the Eggon women in Nasarawa state are living with the consequences of FGM so this campaign will help create awareness.

We have run a successful awareness project and this has changed the mindset of a lot of people in our community.