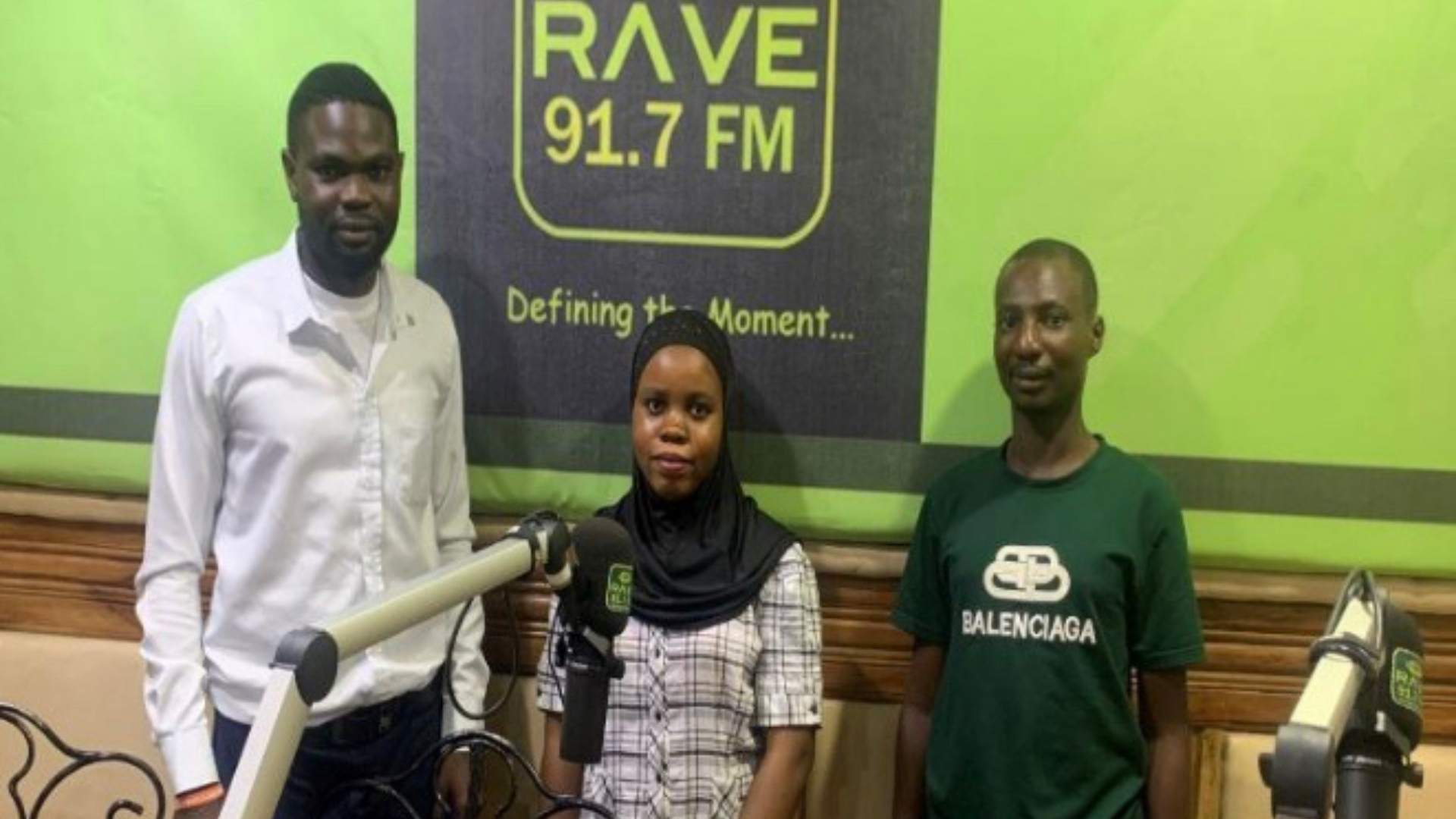 Adedotun Ajayi works with the Young Men Network Against Sexual and Gender-Based Violence.

We held an hour live radio phone programme on Rave 91.7 FM where 2 FGM activists, A religious leader, and a Media expert were on to discuss the negative impact of FGM on the lives of girls and women and by extension the society.

Involved in the conversation:

Kenneth Oviawe: talked about the overview of FGM, and all forms of FGM are destructive to the female sexual organs and it has both short and long-time effects on girls and women, he mentions all the effects of FGM on the life of girls and women, and emphasized this in the local language so that the grassroots people could understand the message.

Pastor Olajide Oyebisi: The Pastor explained that FGM is not biblical and it doesn’t have a single link with any religion (Christianity and Islam), he said :

“God only instructed Abraham in the bible to circumcise all his male children and children-children.”

Pastor Olajide Oyebisi admonished all religious leaders to make sure that they add the message of FGM in their day-to-day sermons in their churches and mosque. Click To Tweet

Anifat Oladele: She defines FGM according to WHO and explained all the 4 types of FGM, she spoke on the role and efforts of public health practitioners in protecting girls and women from FGM, and she joined another guest to appeal to the public to stop the act of mutilating our girls and women and the entire Africa children. She further explained that FGM has no benefit at all, and all stakeholders must come together to completely put an end to FGM.

Jamiu Akanfe from Ede, Osun state was the first caller on the program. He expressed surprise that it is taking so long time to convince people to stop the cruel and barbaric act of FGM on their own biological children. He advocated for… Click To Tweet Adeoye Abiodun from Ogbomosho in Oyo State also corroborated the FGM abandonment campaign and enjoined the listeners to stop the heinous act.  Click To Tweet Chief Abiola Morufu from Iwo, Osun State, while appreciating the guests, declared that FGM has become a bygone issue in our present-day society and that anyone who is still indulging in FGM is a criminal and should be treated as such. Click To Tweet Akeem Bello from Oyo town in Oyo State was the next contributor to the program. He said with this radio sensitisation, he has now agreed to stop female cutting.  Click To Tweet

At the end of the radio programme, the guest was allowed to respond to all questions and contributions made by listeners at home.

About 7 million were reached in Osun State and its neighboring States.