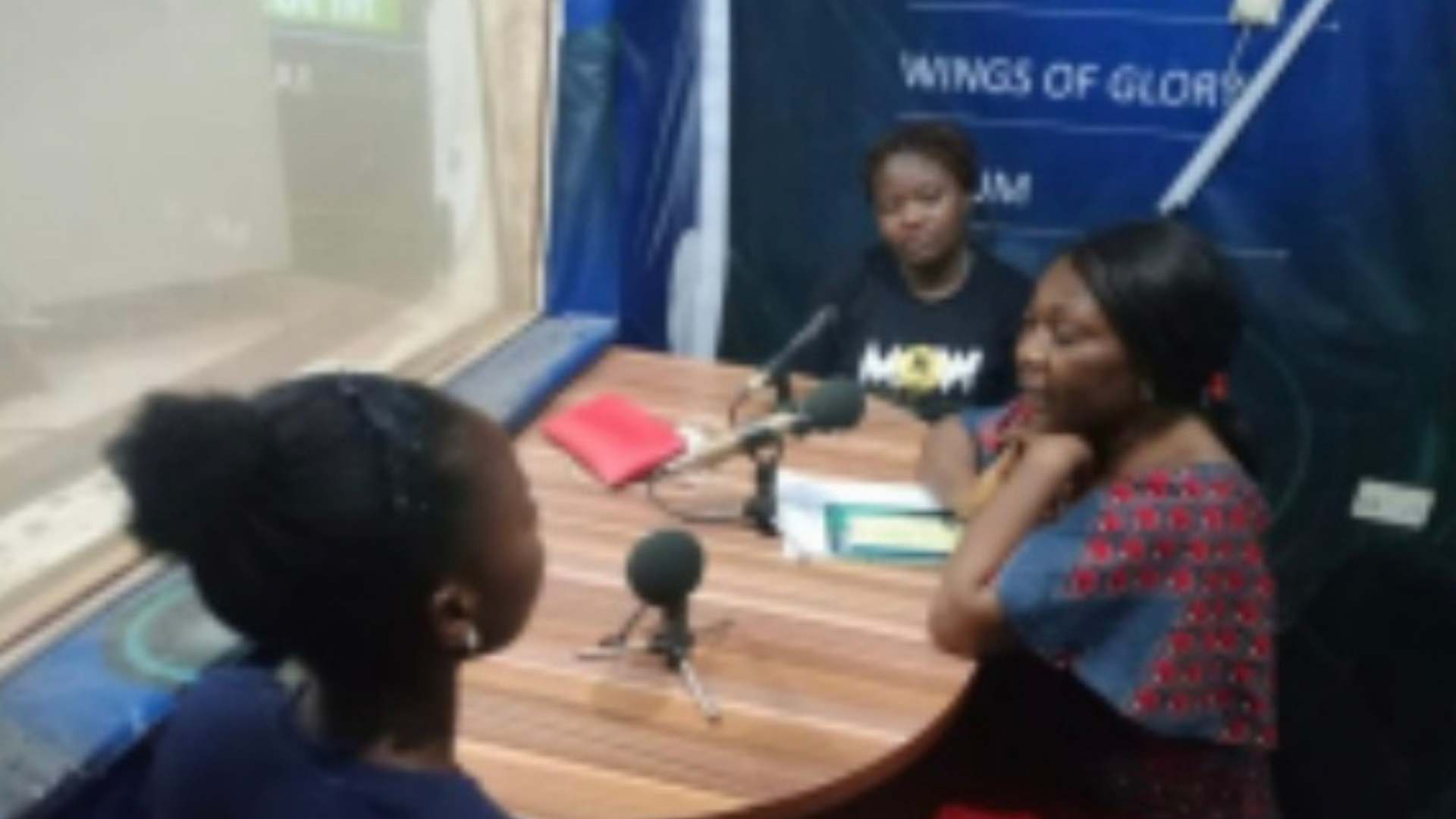 “Accelerating Investment to End FGM”, is a call to action that by 2030 FGM should be a forgotten issue in the world.

The day was set aside to re-strategize ways to end the practice which is a complete violation of the right of the girl child as this dangerous act has seen over 200 million girls globally violated leaving some millions dead.

In a bid to execute this massive campaign in line with the directive principle of UNICEF, a Development Worker, Atim Eso who is the Executive Director of Atycare Initiative and a Gynaecologist from the Dept. of Obstetrics and Gynaecology, University of Calabar, Dr. Janet Ekpeyong and other guests lent their expertise on the field experiences they have gathered in the fight against FGM and the medical complications FGM poses.

Both Resource Persons, carried out strong advocacy to end the harmful act by calling on Government, Traditional institutions, Religious organisations, etc to join forces and bring this menace to an end.

The success of the project:

The programme was a great success and as always people commended GMC and its partner for the continued campaign to end FGM in the world, particularly in Nigeria.

The project was supposed to be only on the radio. But during our visit to the Station, the programme manager asked that we run it on TV and Radio during their peak period.

CRBC has a technical issue with their audio.
So we lost the voice recording for one of the interviews.

A listener reacting during the show believed that everybody must be a partner in this to be able to end this dangerous act, particularly the village heads, youth leaders, women leaders and most importantly the Government should be more intentional about providing quality education in Nigeria, particularly for the girl child.

GMC has been doing great work and we ask that the momentum of the project remains.