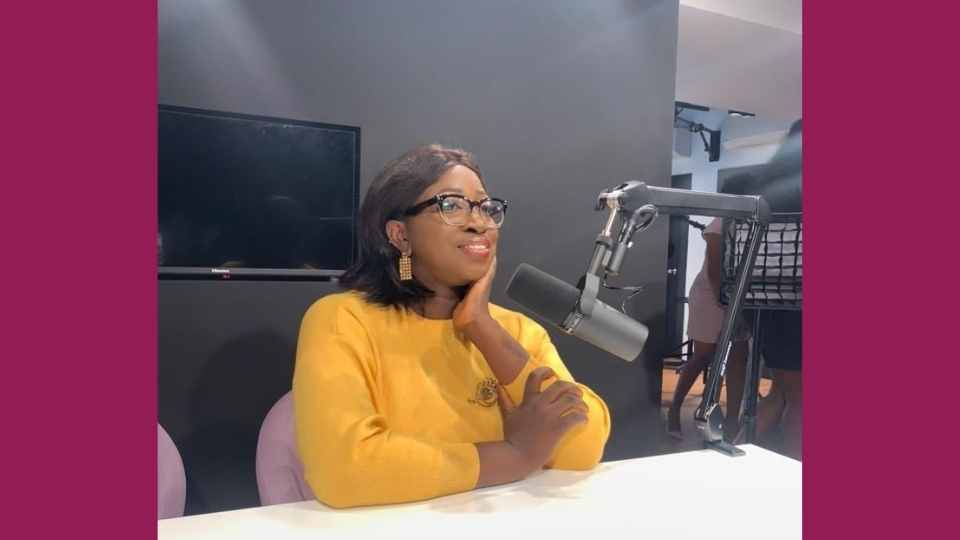 Wemimo Adewuni is an anti-FGM campaigner. Who created a Jingle that was used to provoke and stop cutting over the holiday period.

In her own words…

Holiday periods are hot spots for cuttings. During this period, NGOs and other monitoring groups are also taking a rest. This leaves many of the girls and women unprotected from their abusers. This campaign aimed to speak to the cutters, parents, guardians to resist cutting females. There’s also a call for everyone to be on the watch and report all forms of abuse.

A jingle was produced and aired on 99.3 Nigeria FM Lagos, throughout the Easter season. The campaign targeted over 20 million Lagosians who listened to the radio during the holidays. The jingle was played 17 times over this period, helping to make people think twice about FGM and understand the serious harmful effects.