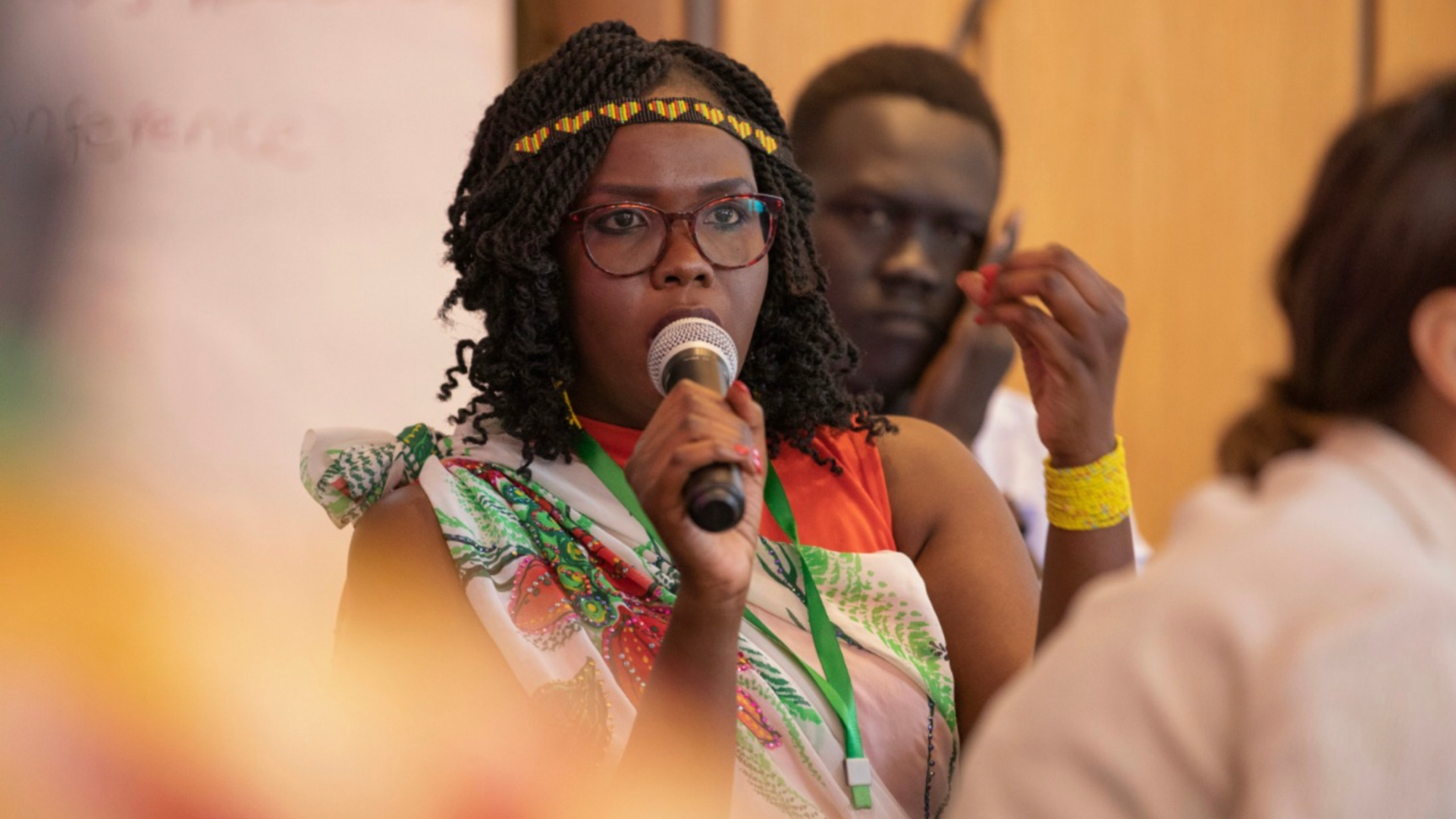 GMC alongside the African Union led and supported the media training that took place on 5th-7th July 2022 in Nairobi, Kenya.

Jeremiah Kipainoi, End FGM activist and Head of Media and Communications at GMC also attended he commented after the training:

“You don’t get many chances to truly engage with senior members of the media fraternity, from academics to journalists and editors, from 10 African countries.”

The main purpose of the activity was to garner the support of media representatives and university journalism faculty members from at least 20-member states currently implementing the AU campaigns on Ending Child marriage and Eliminating Female Genital Mutilation, in leading media sector actions and reforms toward ethical, informed, balanced, human rights focussed and victim sensitive reporting on harmful practices happening in their countries.

The activity was designed to create a network of African Gender journalists who are connected and well-coordinated in accelerating sensitive information dissemination on the campaigns.
The activity will be finalized with a reward and recognition event for the top three outstanding media reporters on harmful practices on the continent.

More than 33 African Union Commission member states have adopted the African Union End Child Marriage Campaign and 55 member states adopted the Elimination of Female Genital Mutilation Campaign, with many countries putting in place legislative frameworks and local interventions to support the campaigns, much slower progress has been registered at the member state level in reducing absolute numbers of girls and women who have both victims and are vulnerable to these unacceptable violations of human rights.

A major hindrance to progress in ending these harmful practices is the limitation of knowledge, information, and the right communication on the effects of these practices especially in the most rural and remote, and underserved places where they mostly occur, but also a lack of accountability and enforcement of nationally agreed on policies by key stakeholders at the grassroots level including village chiefs, traditional and religious leaders as well as educational institutions.

With strategic media and communication, based on information dissemination and dialogue, we can provide evidence of the impact of these harmful traditional norms and practices, as well as highlight the need for change by promoting a new reality of the desired ‘normal-an Africa free of FGM and Child Marriages while addressing perceived social pressure, beliefs, and expectations through accelerating public intolerance to these practices.

The activity created a network of African Gender journalists who are connected and well-coordinated in accelerating sensitive information dissemination on the campaigns.

In addition, this activity will be finalized with a reward and recognition event for the top three outstanding media reporters on harmful practices on the continent.

Adeng Mayik, Journalist and Lecturer at the School of Journalism Media and Communication Studies (SJMCS) Adeng reflects one week after the training: