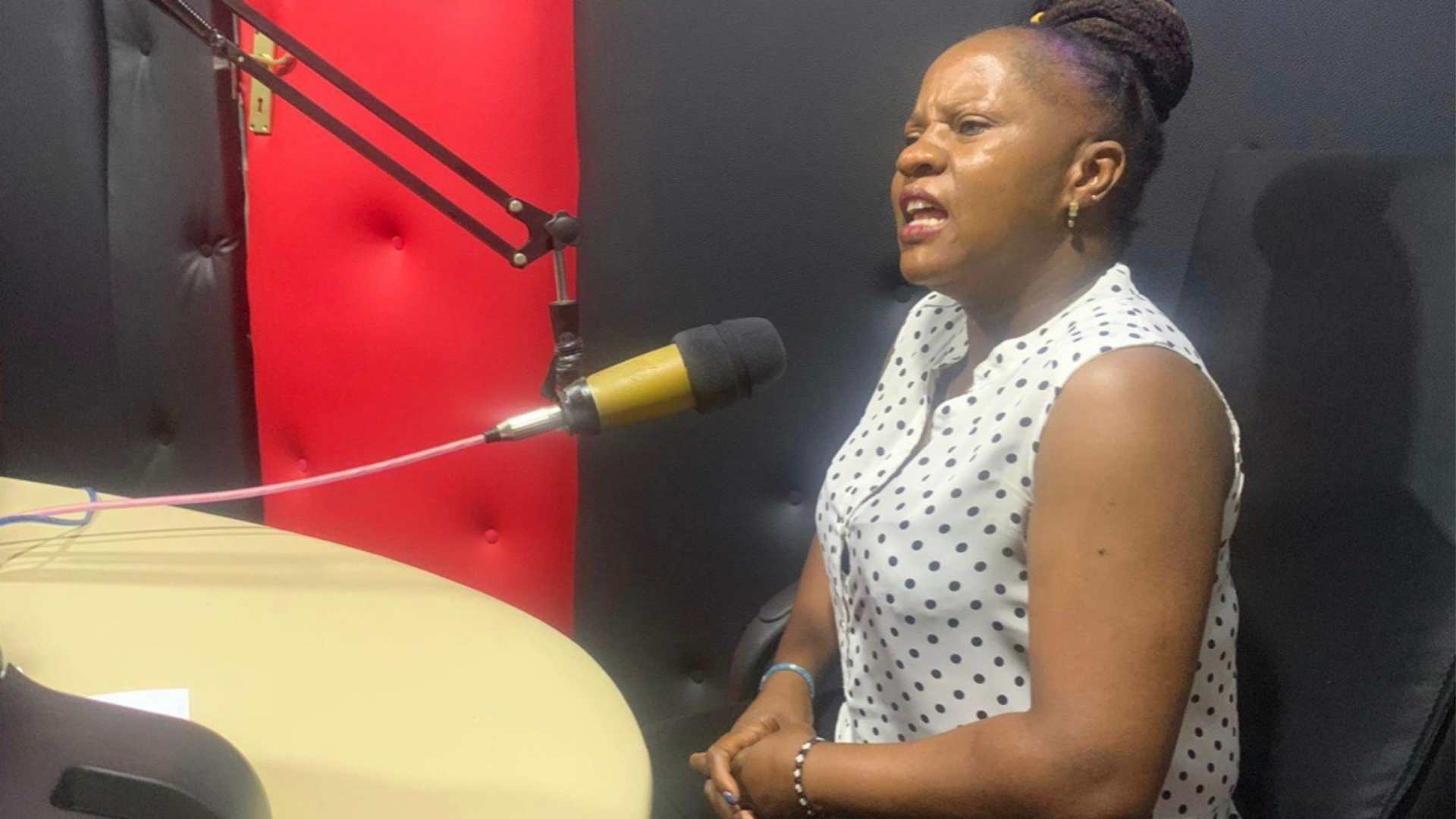 Zinduka has been at the forefront in implementing programs targeting the empowerment of women and girls through awareness creation on FGM, child marriages, education/sponsorship of vulnerable girls, and other gender-related issues.

The organization runs rescue centres during school holidays to offer safe shelter to girls who might be at risk of FGM to protect them from being subjected to the practice.

Following the long Easter holidays and anticipated cutting, we conducted a massive Media Campaign on ending FGM and keeping girls safe during the Easter Holidays.

The campaign began on 16th March- 21st April 2022. The project primarily aimed at creating awareness of the health effects of FGM, the law on FGM, positive parenting, the council of elders and FGM, Religion and FGM, and child protection and right among others.

In achieving the above we engaged with:

They further declared that FGM is illegal and it should stop, anyone found perpetrating it should face the law.

There was immediate feedback from the listeners on the health effects noting that they have been perpetrating the vice without knowing its long-term effects and vowed to stop it.  Kuria, Kenya Click To Tweet

Challenges encountered during the campaign were not limited to:

Despite all the shortcomings, it was Evident that FGM is a violation of human rights and against the law and has no medical benefits and hence should stop.

Since the radio programme: Cutters also come out boldly and agree to stop FGM and urged the government to take action against whoever will be found carrying on the practice. Click To Tweet