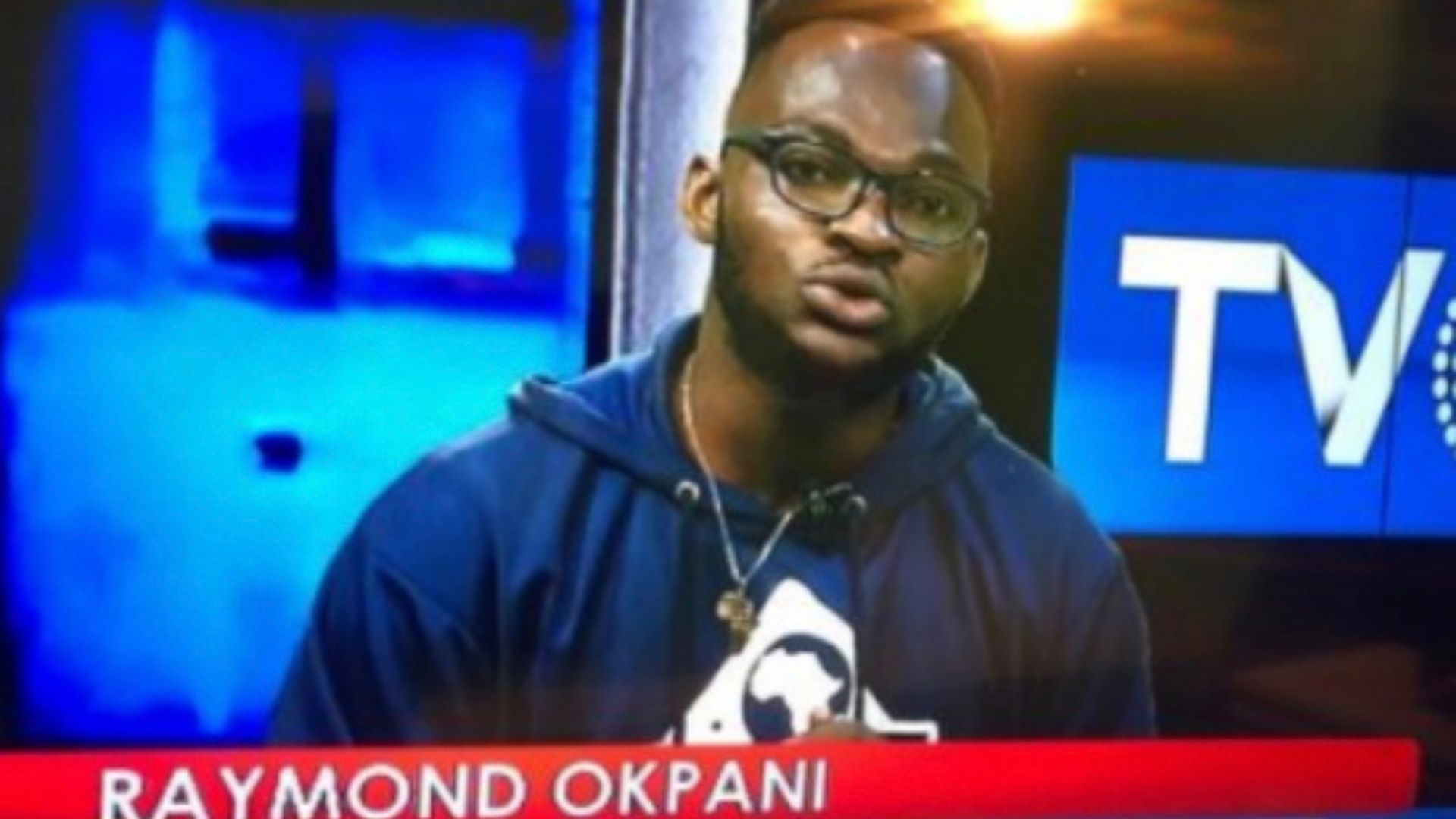 Raymond Okpani anti-FGM activist was hosted on TVC Africa to talk about the harmful practise of FGM.

The International Day of Zero Tolerance for Female Genital Mutilation was commemorated annually on 6th February and the theme for 2021 edition with the theme “No time for global inaction; Unite, Fund, and Act to EndFGM”

Globally, it was another opportunity to appreciate and celebrate the effort and commitment of activists, stakeholders, and partnering organisations around the world that have committed to the elimination of the harmful traditional practice of female genital mutilation.

On the 6th February 2021, I was hosted on TVC Africa to discuss and share my thoughts on the campaign to end Female Genital Mutilation(FGM). With an estimated viewership of over 35 million people, I was able to share the background about the harmful practice of FGM.

One of the focuses of the conversation was the extent to which the goal of the campaign has recorded its success. In my response, a lot of effort has been invested in the campaign through various online and offline approaches, but more work still needs to be done. The reason is that human beings are very dynamic and the decision to change a ‘culture’ will not just be an easy task. But the beautiful thing is the increased level of positive response from community members in some of the communities. However, more still needs to be done.

Another very profound success of the campaign is the engagement of community members as volunteers and EndFGM champions which has strengthen tracking of defaulters of the practice, and more importantly, encouraging more survivors to speak up.

In my last words, I made it clear that human beings made the culture, hence community members should learn that the culture can be constantly adjusted to suit humans with respect to the changing times.

Interview at plus TV Africa

On the 10th February 2021, I had another interview with a correspondence at Plus TV Africa which focused majorly on addressing basic human rights and female genital mutilation as a violation of the rights of women and girls and the overall negative impacts on their psychological wellbeing.

The issue of the medicalization of FGM is one area that needs a lot of sensitization and there is a need to engage more with traditional cutters or circumcisers who will be positioned as major voices in the campaign. According to previous reports and engagements, involving them will greatly impact the success of the campaign.

While addressing the short and long-term consequences of the practices, I highlighted the need to strengthen the campaign by engaging more community members and survivors of the practice to voice out as a key strategy to amplify the campaign. This will prepare all the activists with real-time information and stories to further reach out to remote communities with appropriate messages about the campaign to end FGM.

I also organized and hosted a virtual discussion on the international day of zero tolerance for female genital mutilation. The one-hour thirty minutes virtual conversation had 2 GMC EndFGM media activists invited to share from their perspective of working actively in the campaign for several years.

The context of our conversation was designed & designed to address issues such as basic human rights, gender equality, sexual education, all with specific emphasis on female genital mutilation as a violation of the rights of women and girls.

The media engagement had an estimated reach of over 45 million people excluding inspiration FM which is yet to take place.

Inability to be hosted on one of the live interviews with Inspiration FM due to political unrest at the island. The activity has been rescheduled to a later date.