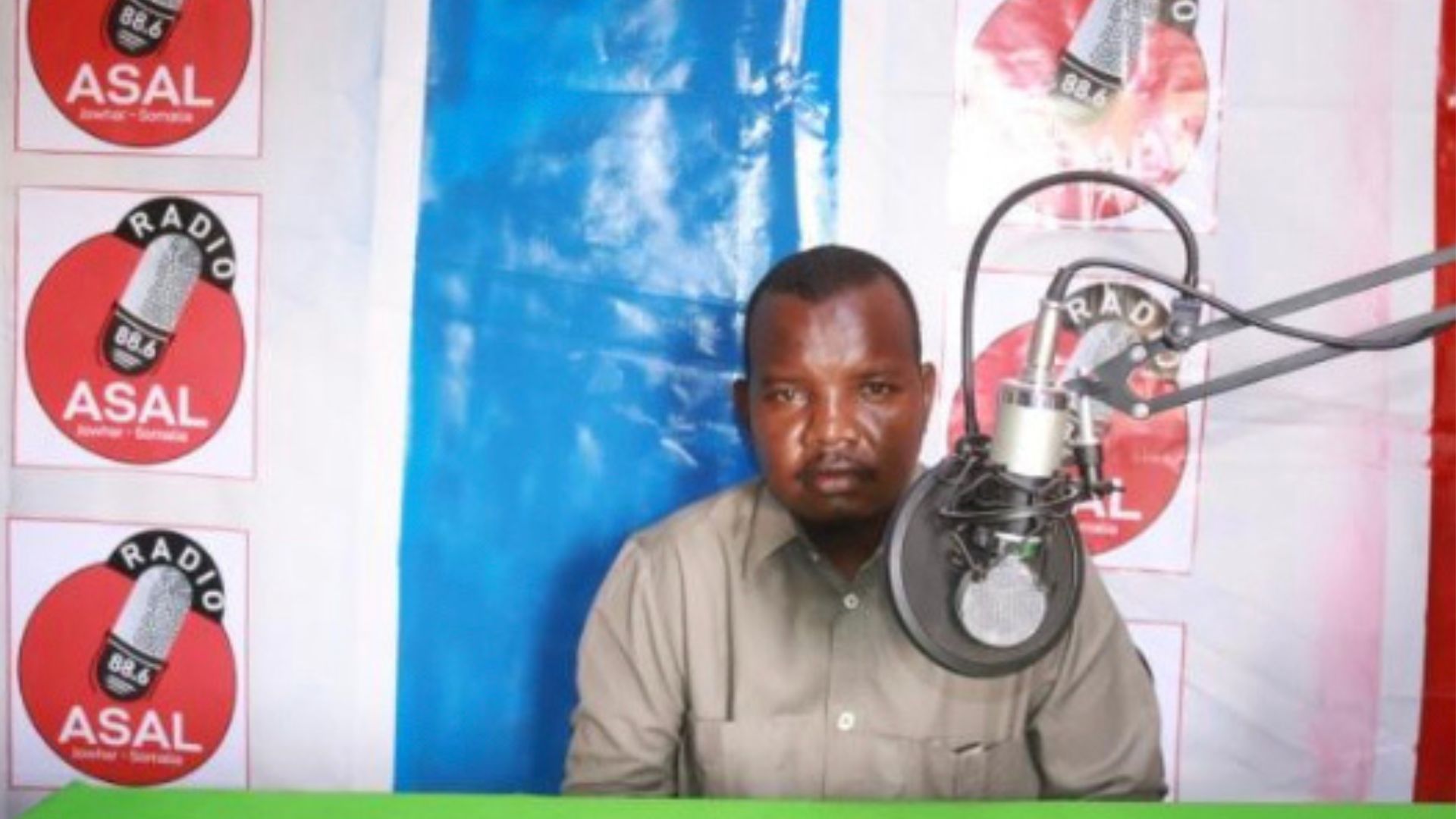 Officials from Hir-Shabelle State whom we met in Jowhar town welcomed the public awareness campaign to end female genital mutilation.

I call on the relevant Ministries such as the Ministry of Health and HirShabelle Health Centers in general to end FGM / C and participate in the Campaign to End Female Genital Mutilation.

A mothers experience of FGM on her daughter:

Saadiya Abdulkadir, a mother who lives in Jowhar town, told us during a visit to her home that female genital mutilation (FGM) can lead to health problems as well as negative effects on girls’ health and should be stopped.

Mamo Saadiya cites the example of her daughter, who claims to have undergone female genital mutilation (FGM) by her grandmother.

"My daughter bleeds during birth. This is because of circumcision. I urge her parents to stop this circumcision." Mamo Saadiya speaking about her daughter who was put through FGM by her grandmother. Click To Tweet

On the other hand, Issa Hassan is a father living in Jowhar town.

Issa Hassan reacted strongly and called on parents to refrain to stop female genital mutilation (FGM), saying that menstruation can cause health problems, as well as problems during weddings and childbirth Health.

"Please stop FGM every day we hear about awareness and you continue to do so please stop." Issa Hassan, father living in Jowhar town, Somalia Click To Tweet
Tags: Odar Iman Dhaqane