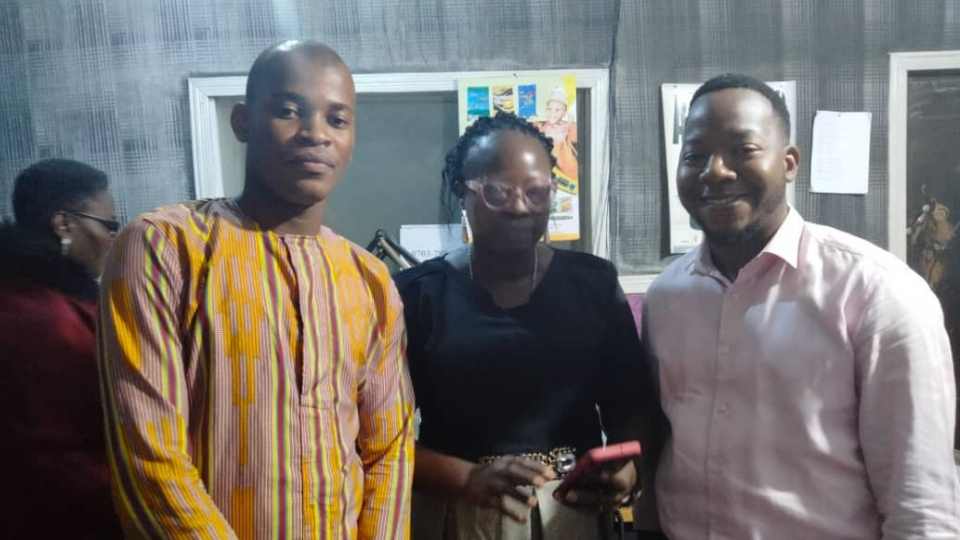 Ekemimi Joseph is a anti-FGM campaigner, he went out onto the streets to interview Nigerians about the act of FGM.

We started our advocacy by going to the busiest part of the city, the Ibom plaza. We met a lot of people and got to talk to a few on record who agreed to be recorded.
We had a question in mind as a direction for the production

“If you see a child being prepared to undergo Female Genital Mutilation, what would you do?”

A lot of people still didn’t know it exists. So we took time to educate them about the types prevalent in Akwa Ibom State.
We met a woman, she felt it was only done in the north and not in Akwa Ibom. It turned out she agreed with the practice. From the looks of things; and further research on her from her Instagram, we learnt that she is well traveled. But she was advocating for the continuation of the practice.
If she is having this mindset – saying mutilation of the female Genitals is acceptable, the there may be many women like her.

We took our advocacy to radio as well. On the show, we had a lawyer Barr Iquo Abia, she is the vice chairperson at the international federation of women lawyers. She talked about the legal part of FGM and the term someone would save if he or she is caught involved in “violence against a child”.

We had also Dr. Emediong Markson, a resident doctor at University of Uyo Teaching hospital. He told us the medical implications of the practise. There were couple of phone calls. And text messages. Someone asked we do the programmes in local dialects more.