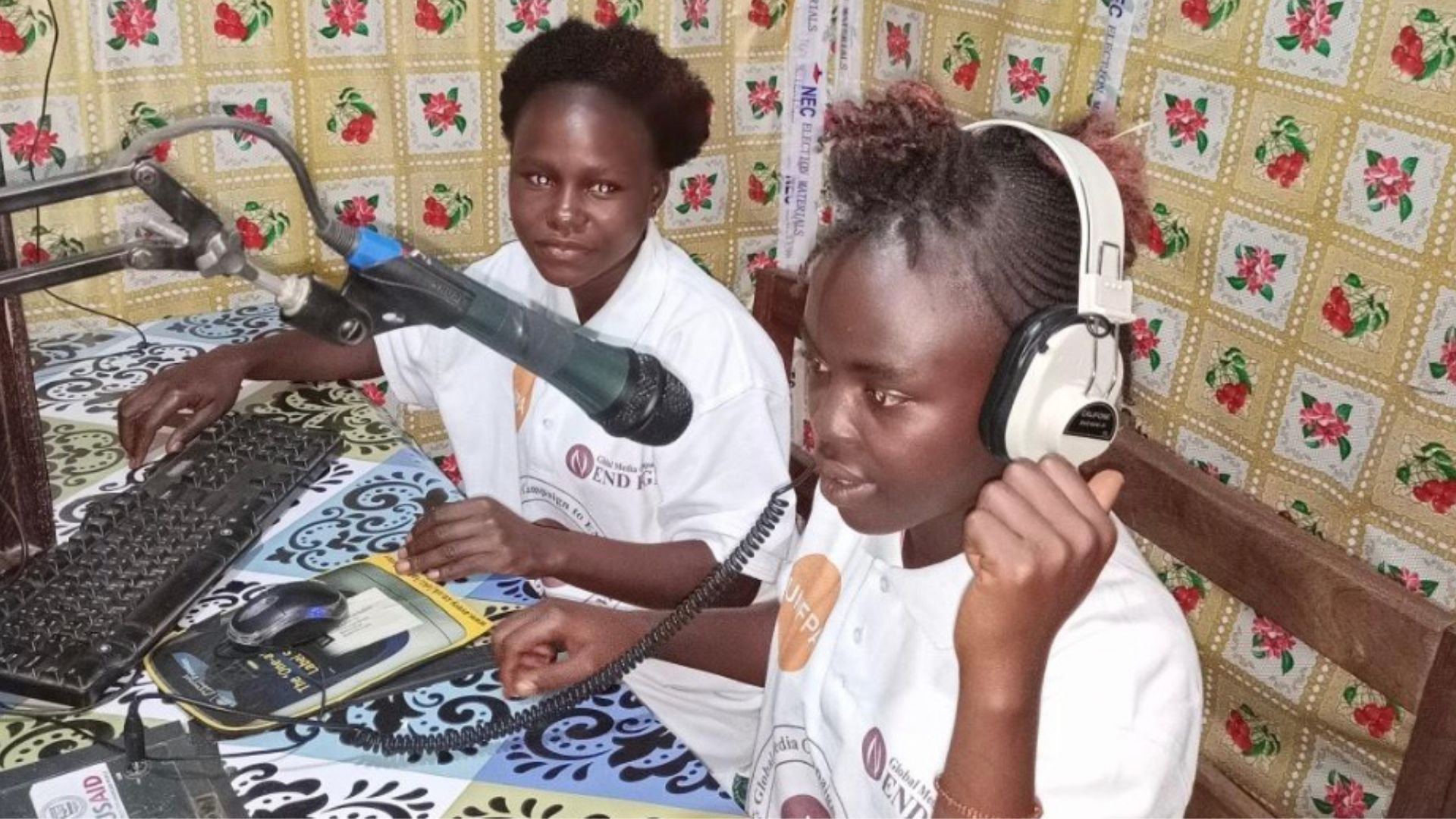 The project is about raising massive awareness of FGM in order to stop the FGM. During the past months we have heard of cases where students have been told that they are traveling to the villages to get vaccinations but instead are undergoing FGM and therefore we aimed to raise awareness of this during our radio conversations.

Team: ‘Stop the cut’ operating in Vahun District, Lofa County during the awareness raising engaged Female students, traditional leaders, activists, and journalists through Radio discussion and community outreach to explain the harmful effect of female genital mutilation and why it’s important to stop the cutting.

The radio discussion was spoken in English and the dialects spoken by citizens in the District.

Since the start of this campaign onto how has always been successful because the team always received people regretting the past, being initiated was their biggest mistake in life and now they are helping in spreading the messages even though they are doing it with fear and in secret.

Two young girls attending the Vahun central high school appeared on the radio and were brave to tell the radio that they have been aware of all the constrains others to go through when initiated and therefore they don’t have an interest in female genital mutilation but their education.

Below are the exact words captured from the two:

“I used to be having an interest in the practice when I was about ten years old, all because of the dresses and food they ate after the initiation, but my friend who is a member, first explained to me the entire secret, from her explanation, I concluded that it is just wasting of resources, your time and also damaging your sexual organ, as for me, I don’t even like when Mosquito bite me not to say now someone used unsterile Knife or razor blade to cut my flesh”.

“I like the way God made me, nobody will punish me, the act is very sinful and I believe on judgement day, they will pa. All I can tell my friends listening to the radio is that they should not form a part if they haven’t and for those who are already part, please help us to say NO to FGM.” Esther Ballah

The people of Vahun who share common borders with Sierra Leone are indeed very traditional and as a result we did not receive a single call during the shows hosted.

Although there were no calls we strongly believe that more of these engagements will change things around.

During outreach in the community, the team lead engaged an initiated woman Ruth Michael.

According to Ruth Michael

“FGM happened to me when I was a kid, I know about the practice and when I grew up I started visiting the bush where they practice the act.”

“My children will never experience that because it’s not good at all, you gain nothing but pain and a lot of money and other spending.”

One key challenge we as a team encountered was the lack of calls as feedback to the campaign.

Some of those we met after the radio shows, asked us if we were paid to bring what they called a disgrace to the culture and some women started having a problem with our team, they are just afraid to come and face us with the issue.