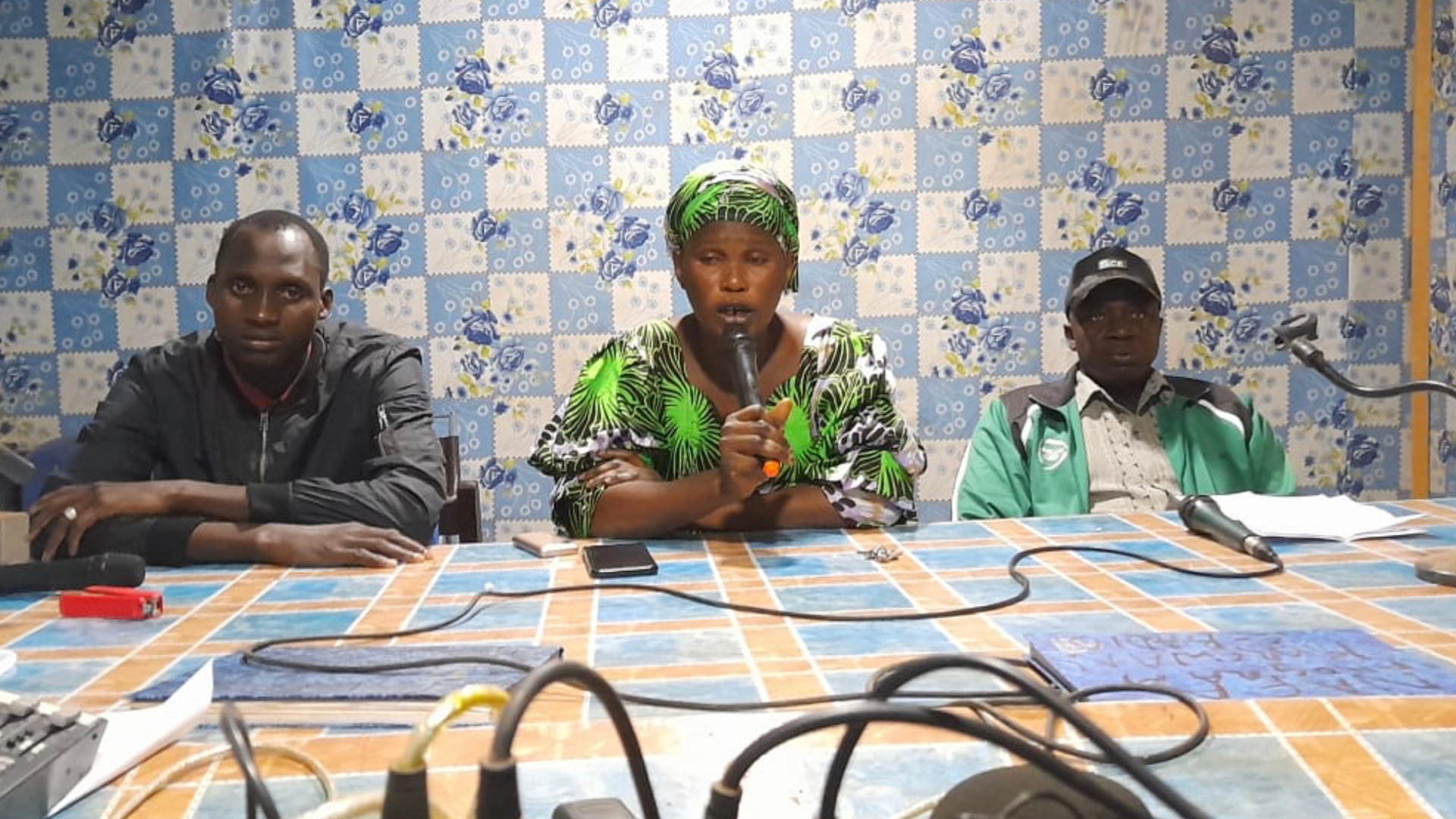 The radio talk show programme was conducted in kerewan, North Bank Region. This program was geared toward ending the practice of Female Genital Mutilation (FGM) in the region. This activity was done with community leaders such as the officer in charge of the hospital who talks about the implications of FGM and enlightened us on how it’s affecting women, especially during delivery.

We also invited child welfare officers to talk about the legal laws of FGM in the Gambia and how they are making sure the practice comes to a stop in the country and further advised the people to keep reporting cases if they are available and community development officers for north bank region also came talks about how the community perceives the act of FGM and misconceptions about it. The female representation of the region moderated the program till the end.

Radio engagement to end FGM, It works: The activity was very successful because the caliber of people we invited really touched the heart of the listeners. We knew this when listeners called in to contribute they shared that this kind of… Click To Tweet

The police officers also talk about the Children’s Act which prohibits violations against children and FGM is not exceptional. The youth chairman for North bank Region:

"If this FGM is affecting girls more then why do women have to empower its existence?"The youth chairman for North bank Region, The Gambia Click To Tweet

Although the presentation was successful due to the fact that questions and contributions were raised but among them, people still believe that proper communication could be made continuously to enlighten people about the implications of FGM.

Some believe that FGM may be a strong culture but is not necessary to be practiced.

One caller said if this practice is bad and not part of Islam then why the religious leaders are not preaching about it? Hospital Officer talks on Radio about ending FGM, North Bank Region, The Gambia,  Click To Tweet

I will like to do my activity with school-going children because these are the people who witness or help sometimes their parents to carry out this practice and they can be used to report cases hence they are staying within the environment and see what is there.

If more air time could be done will help in eradicating the practice because sometimes we talk more than what we paid for and people kept calling, and also people in the provinces listen to radios more than TVs and that’s why is easy to eradicate FGM through radios more. We thank GMC for the support and pray that we can do more activities soon!