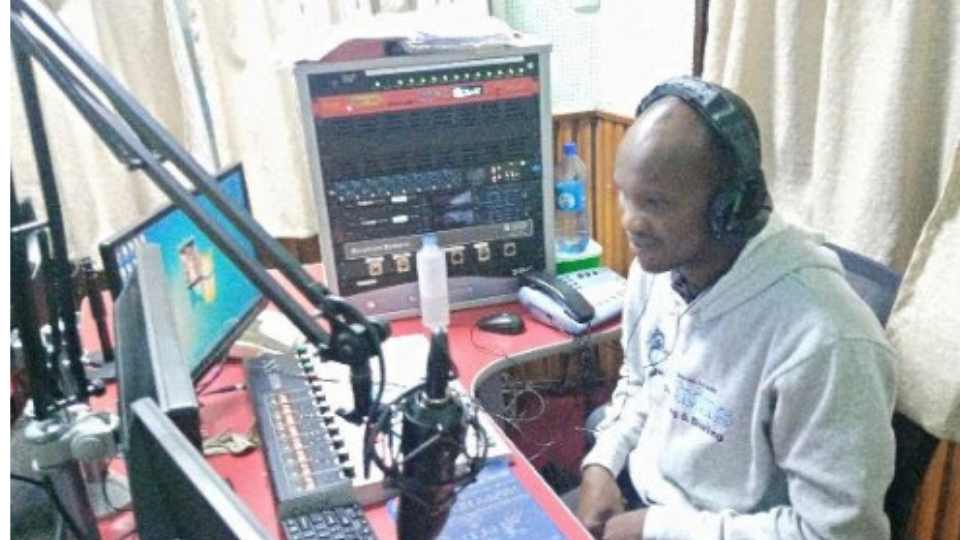 Our project involved two radio talk shows in a vernacular radio station named Nosim FM. Each talk show was 2 hours (120 minutes). The first one which involved a female anti-FGM activist was conducted remotely/virtually; through a phone interview. The discussion delved into the various misconceptions that exist about FGM, early marriages, and gender equality in most of the Kenyan communities that practice FGM and other forms of gender-based violence. The activist was able to articulate the myths and facts about FGM. In this show, 17 listeners contacted the studio to contribute to the topic, and out of these numbers, 14 agreed with the discussion.

In the second talk show, a moran – a Maasai male youth who’s also an anti-FGM activist and children’s rights defender was engaged. He discussed FGM and education and the role of men and religious leaders in ending FGM practice. He particularly discussed Maasai men being custodians of their culture and how influential they can be in bringing FGM practice to an end.

In this talk show, 23 listeners called to contribute to the discussion, and 19 were in agreement that FGM is not only outdated but a harmful practice and should stop.

Another activity was engaging a gender issues journalist from the Nation Media Group (NMG) to report on the impact of our moran2EndFGM campaign that we’ve been running through moran festivals and advocacy forums. The report is due 3rd week of September.

It was successful and on a scale of 0-10, where 0 and 10 represent least and most successful, I can rate it at 8. This is because of the below reasons;

“As much as we love and treasure our culture, we cannot be slaves of it”

From caller number 6 during the first talk show. He was a male participant. This is a good response from the men.

I will consider pursuing more airtime. This is because FGM seems it is still deep-rooted and the COVID-19 pandemic exacerbated the practice.