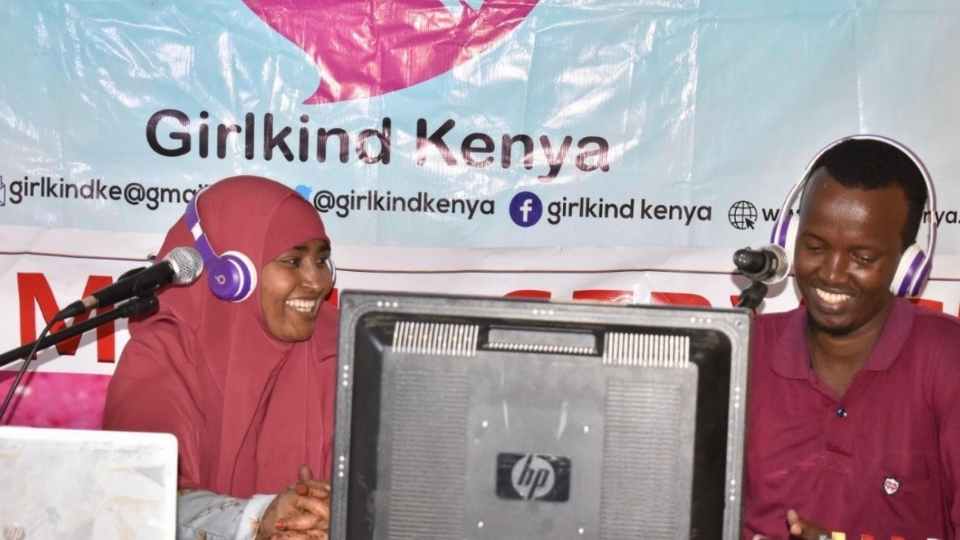 Like any other year, at a women’s centre in Jarirot we celebrated the International Day of the African Child with students from Jarirot primary, these commemorations are used to highlight the plight of children, taking count of the progress made in enabling the various children rights.

In the past, we have highlighted the plight of orphans, children from deprived communities, children under juvenile justice, girls victimized by harmful cultural practices(FGM), and children with disabilities among others.

Our CEO Fatuma Hakar also heard and read about children not accessing their right to education. As we mark the Day of the African Child this year madam CEO has proposed that we give some consideration to children who have never stepped foot in school as evidence has been presented severally of children who have dropped out of school, but hardly have we been told of children who have never listened to a teacher. revealed that nationally, two percent of all rural children aged 7 to 14 years have never seen the inside of a classroom, with negligible difference between boys and girls.

Also, Mrs. Hakar has emphasized the harmful practices of female genital mutilation practice which high percentage of girls as young as 7 years undergo the cut, the grant received from global the Global Media Campaign (DAGS) has allowed Madam Fatuma to manage a media campaign with a live radio talk show with iftin FM, and engagements in one way or the other. The media engagement in creating awareness against FGM had been a complete success. The live radio broadcast run a whole day in the morning and the evening, the topic of discussion was the effects of FGM which was so well discussed by Fatuma Hakar who is our CEO at Girlkind, Fatuma discussed the types of FGM subjected to the young girls, she talked about the first one as the incision where the small part of the female reproductive organ is cut of course without any anesthesia this subjecting the girls to much pain, she also talked about the infibulation, where the top and the lower lips of the organ are cut, and she finally stressed on the third and worst stage usually referred to as the pharaonic type. As the name suggests this type has its roots in medieval Egypt which was ruled by the pharaoh.

How successful was the media campaign?

The radio clip is herewith shared. The programme was relayed in the Somali language and reached a total population of 250, 000 people. The second activity was the distribution of sanitary pads to the adolescent girls in Jarirot primary school. This event was presided by our CEO Fatuma Ibrahim Hakar. She distributed 5 whole boxes bought for the schoolgirls in Jarirot primary school who received the pads. This event was covered by Citizen TV which is a leading TV transmitting channel citizen tv with over 1.6 million viewers.

We have received positive feedback and the entire community loves the programme especially the radio talk show so much that some listeners are requesting this awareness campaign should be aired weekly even if it will b radio jingles or live.

More frequent awareness campaigns on radio especially morning and evening even if it will be once a week, to eradicate FGM and GBV we need constant media campaigns as this is the best platform to reach out to communities