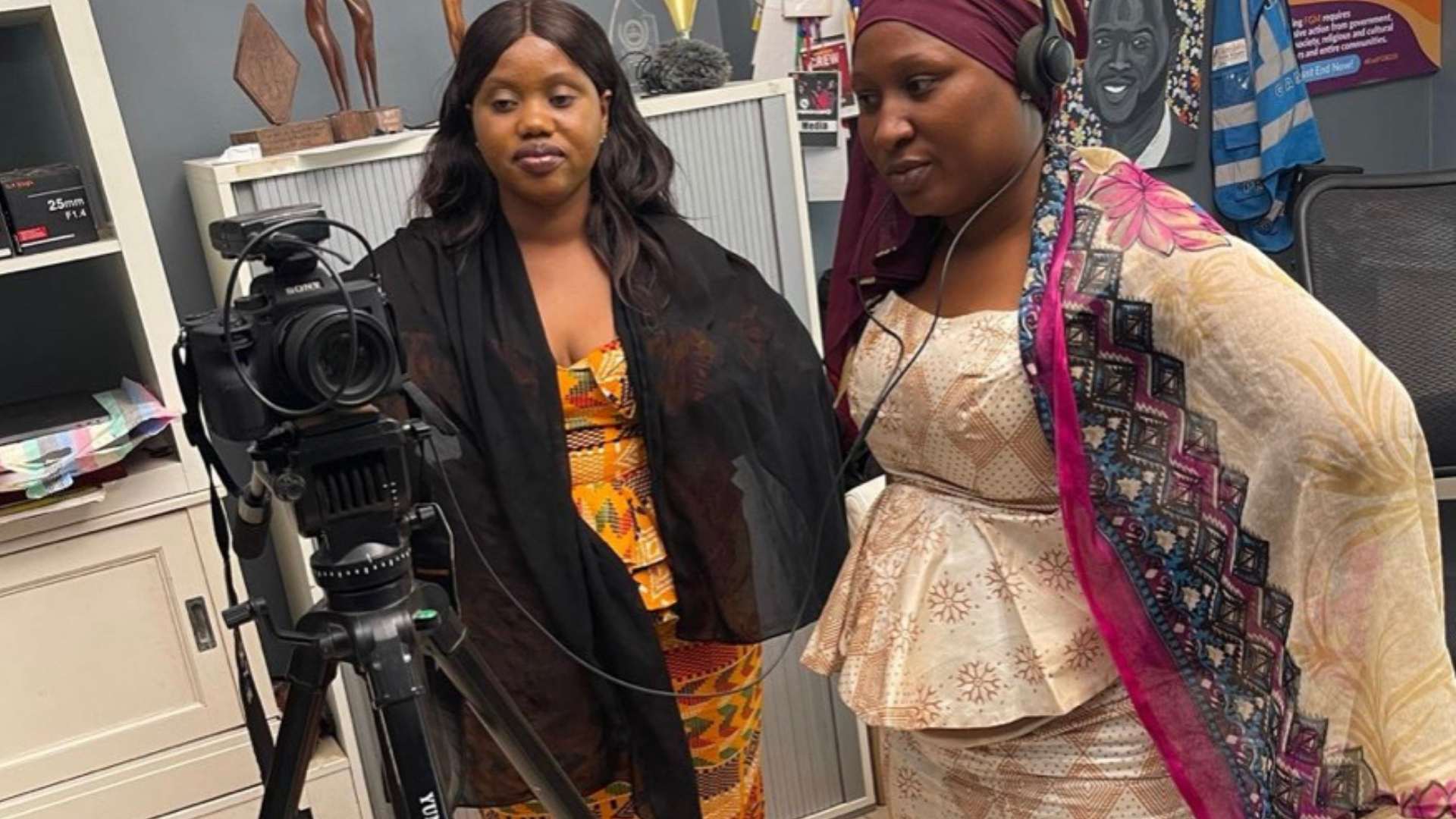 The Gambia just held its election for the 6th legislature. As a country with 51% of the population being women, the percentage of women representatives is 6% which is a great concern. This will greatly affect decision-making and women’s participation thus derailing the advancement of women in the country. The fifth legislature failed to hear the constitution amendment bill which will increase the number of women in parliament because the required quorum to hear the bill was not met during the second reading. Women groups and civil societies were heartbroken when the president went ahead to nominate only one woman out of the five nominated members.

We engaged the general public to demand better from the newly elected member. To support gender-neutral laws and fund allocations for the survivors of Gender Based-Violence.

The activity was successful as the messages aired at the right time just when the newly elected members were sworn in.

The ordinary Gambians were happy to be allowed to demand from the national assembly members as they did not think they were important enough. Now they understand their power and realise that the people in parliament are to serve their interests and needs and they can hold them responsible

Due to the diversity of the group, the average housewife who never believed that she had a right to demand from a national assembly member felt happy to call the duty bearer to action. Agreeing on a favorable recording time was a challenge as the women were from different walks of time.

I worked with GRTS Radio, Star FM, and Eyeafrica TV which have a combined audience of over 2 million people.

All the media houses promised to continue working with us. They pledge to invite me over to their various talk shows to talk about FGM and women empowerment and development

I would like to involve rural women next time to also make their demands to the national assemble members. Also, make sure that the messages are done in all the other languages of The Gambia.