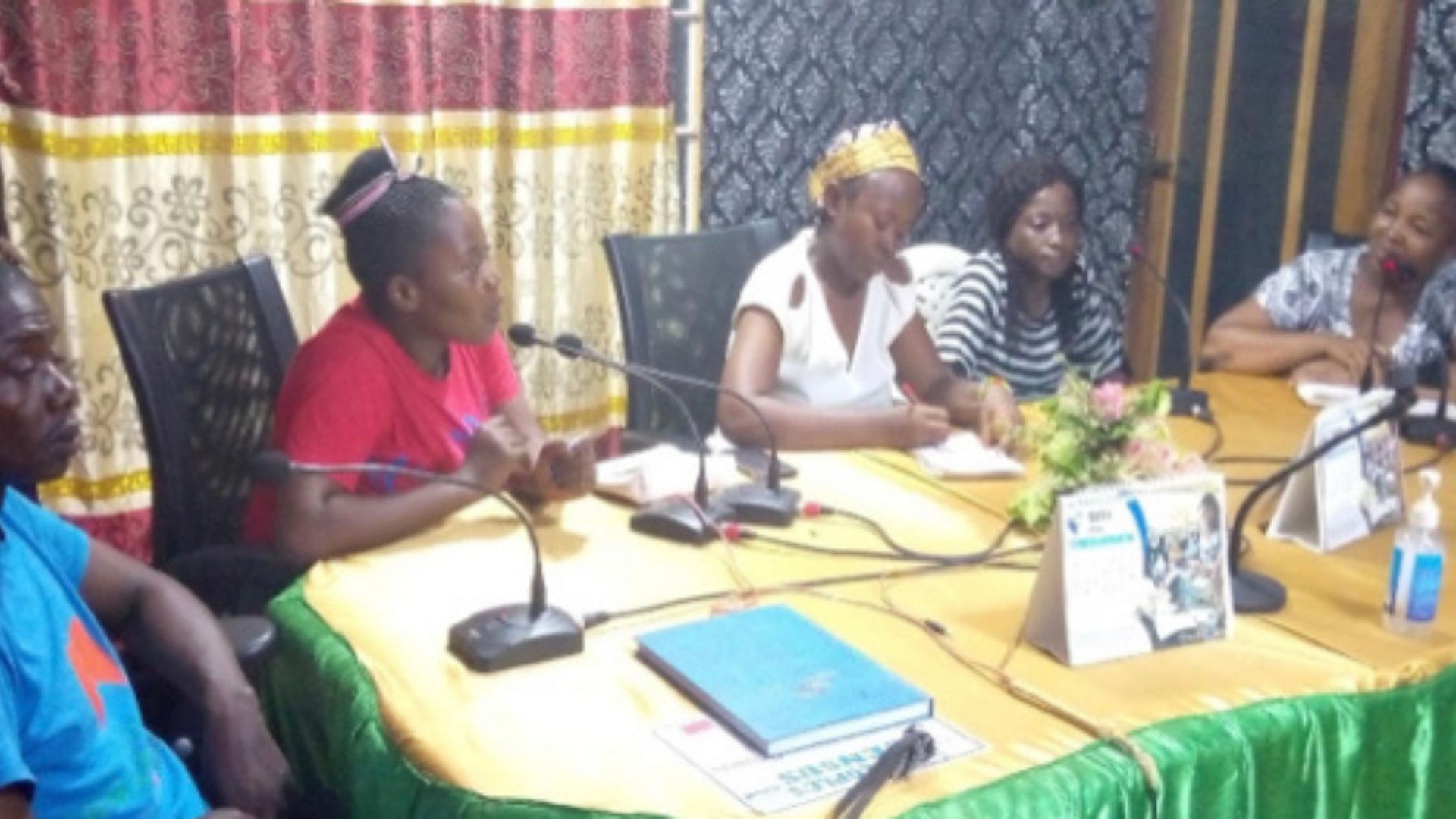 Team Port Loko is a team of FGM campaigners in Sierra Leone that got together during the Easter cutting period to work on media activities to help highlight the problems currently faced in the local communities with FGM.

Journalists against FGM in Port Loko having received funds from the Global Media Campaign (GMC) held meetings to review the implementation/work plan. The work plan was scrutinized to fit in within the first week of April 2021 during which time the Easter Holiday and cutting usually take place.

We organized and visited two communities in Kasseh Chiefdom and Konakery-Dee community in Kafubulum Chiefdom where we formed an alert committee and a school club respectively. A radio discussion was held at MAWOPNET Radio Station at Gbalamuya, the international immigration Checkpoint in Kambia. We also held a radio talk show at radio Bankasoka in Port Loko and attracted a lot of feedback from listeners across the two districts as well as across villages such as Palmalap in Guniea.

Our panelists were drawn from civil society activists, religious leaders, child advocates, journalists, cut and uncut girls, and Sowes. Some of them were also taken along to communities where we engaged stakeholders and girls for sensitization and education.

The following media and approaches were used:

Meetings with stakeholders and girls were held in three communities in Port Loko district where alerts committees were formed. The alert committees are intended to serve as eye-watch for FGM-related issues.

Over 290,000 people are been engaged on FGM issues

For the first time, the population around Kambia but outside Sierra Leone are been targeted with welcome feedback.

“The program is strange but very important for them in pamalap town. It is unusual for radio to openly talk about FGM and also condemning it. It should continue but be repeated at night when my family will be home.“

In our community engagement activity:

Strong messages from the media campaign

The fight against FGM is being won. However, efforts are still needed in remote communities especially in Kambia and other parts of Port Loko district. We gathered that the only reason that girls want to join their parents on FGM is due to the old tradition which says that you are only a complete woman if you go through it. This can be changed with continued engagement.

We would like to have more engagements with the media as well as communities. We are extending our campaign to the Kambia district as we observed that girls are more vulnerable now than ever before. With the support of GMC, we are going to intensify more media engagement whiles we also do the same for our district, Port Loko.