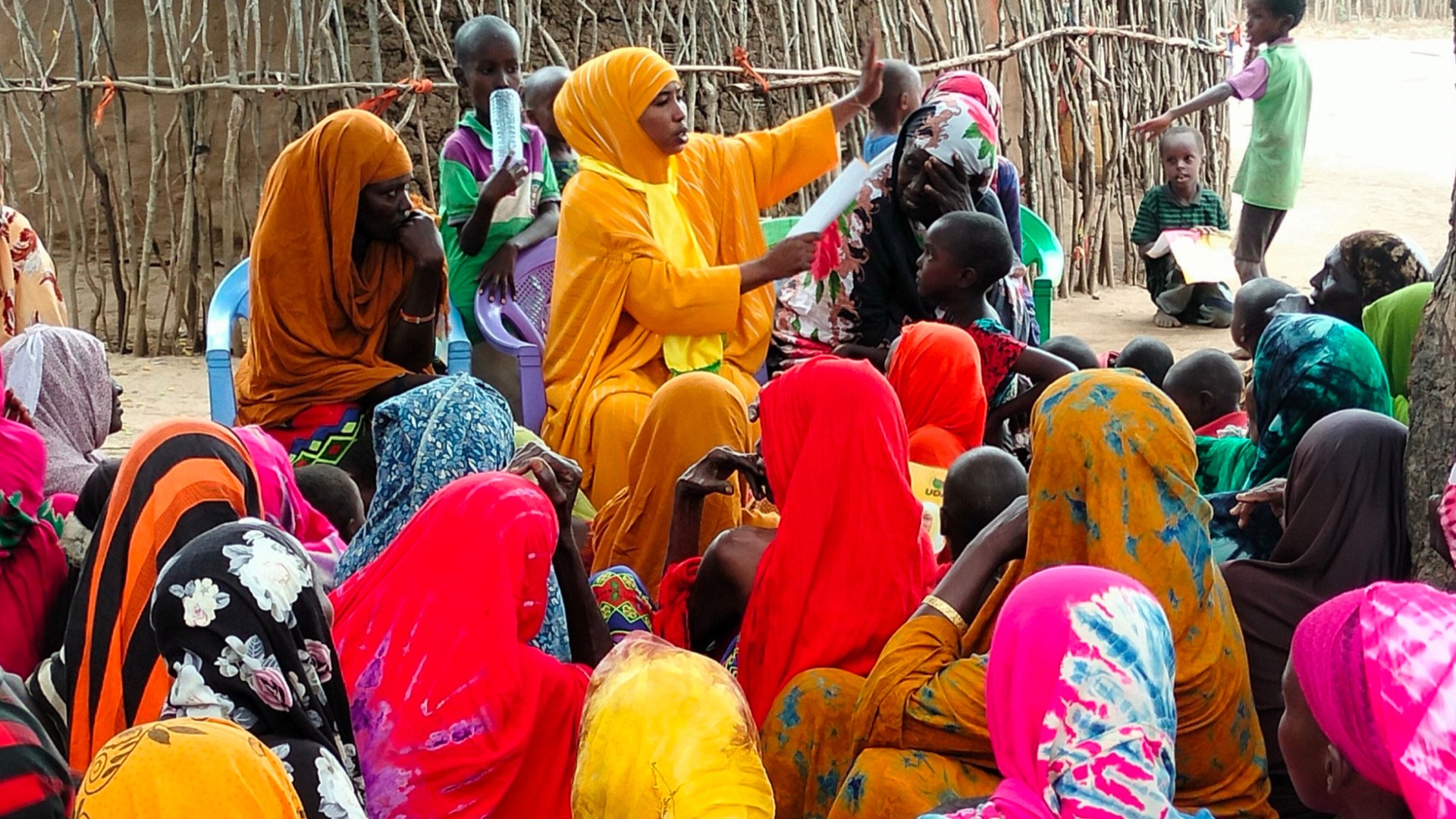 Sadia being a survivor of FGM understands first and foremost the pain FGM brings. Having been put through this at the age of 10, she has had many struggles, including enduring three days of child labour due to complications because of FGM.

Ten years an activist Sadia Hussein shares her progress with the campaign at the end FGM campaign.

Sadia also shares…”We went to villages that have no network coverage. We as journalists now go to these remote places and we get the stories covered, the stories are then everywhere… Facebook Twitter and all over the media.”

"I used to knock on doors, reaching no more than 1000 people, today my TV conversations can reach millions." Sadia Hussein Click To Tweet

“Since gaining media skills that I obtained from the Global Media Campaign to end FGM during October 2017 and the media academy at Kapenguria in West Pokot, I have worked hard to change the mindsets of my community through Radio engagement, and today I can confidently say that in Tana River County, I am driving down the rate of support for FGM type 3 from 89 percent to just 5 percent in 3 years. I now have 4 FGM-freee villages and hundreds of girls who are not cut.”

Having worked closely with GMC for many years, starting out as a media activist, and growing into a End FGM champion and winner of the Commonweath Points of Light Award by her Majesty the Queen, she is now taking the next step by standing for election in her country.  This August Sadia is contesting for a seat as the Woman Representative for Tana River County.

Her main mission will be to:

"I want to influence change within the community and be an inspiration to all EndFGM activists." Sadia Hussein – End FGM Champion Fights for a seat in Parliament, Tana River County, Kenya Click To Tweet