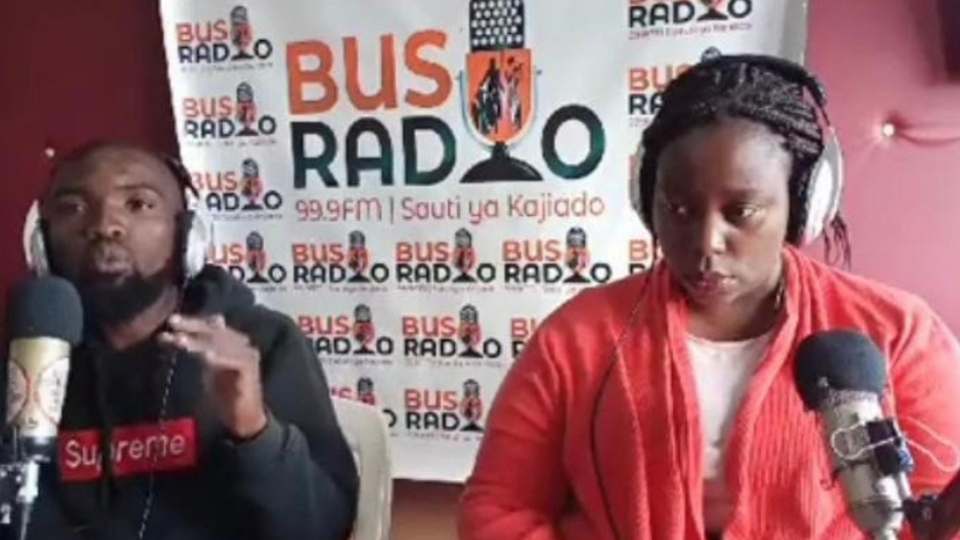 A brief description of the Media Project

In 2011 Kenya passed a law that prohibits Female genital mutilation and imposed tough penalties to perpetrators and those abetting the practice, however, the community has innovated ways in which they cut the girls and celebrate them disguising them with other celebrations i.e. birthdays, public holidays, and religious holidays like Christmas.

The Malkia initiative engaged and sensitized the community through 3 radio sessions on local radio stations (Bus Radio and Mayian FM) on the 24th and 28th of December 2020, and the 2nd of January 2021. The radio session brought in, a youth Activist, a religious leader, and an anti-FGM champion from Laikipia all accompanied by a Malkia Staff(Jedidah) to discuss in details the role of men in ending FGM, how the community members can be whistleblowers of FGM cases and any Harmful practice, the effects of FGM, FGM and Religion and the existing Law (anti-FGM act). We engaged this leader as the youth are the majority of the population in Kajiado County and are the generation that is yet to cut and Marry their daughters. We also engaged the Ustadh for the sake of the Somali Muslim community who practice FGM for religious purposes.

Our media campaign was very successful, most people were at home and just listening to the radio hence great listenership for us, they engaged asked questions, and did follow-ups through private messages to the radio station(Bus Radio)and our social media pages and lots of calls and short messages on our office line that we provided during our interview at Mayian FM.

None of the Daughters of Mohammed was circumcised, If FGM was part of Islam the He would be the first to do it, FGM is not my Religion

Working during a festive season was a bit challenging as it was a little bit difficult to find champions and activists as outlined in our proposal. We were however able to quickly work with the ones available to execute the project.

Our last conversation with the Muslim leader was unexpected the community around Kajiado is used to having conversations around the Maasai and not the Somalis who are at least half of the Kajiado town Population.

We received a message on our Facebook pages from a listener a young girl who wrote:

“Your conversation on Bus Radio this Morning saved my life”

From her credentials that we wish not to disclose for her safety is a young teenager from the Somali community in Kajiado town.

Our show on Mayian FM had a very big listenership, and we are receiving calls from the Maasai speaking Counties( Samburu, Laikipia Narok, and Kajiado) with people asking questions on FGM, we also had 2 self-made male champions, from our conversation from the rallying call made by Harrison the Guest.

We got a Form 2 girl calling us from Narok East wanting help as she is pregnant and the parents want her to get married. Since we don’t work in Narok, we referred the case to MURUA girls, a partner organization.

We had over 6 callers call in on Mayian FM and lots of SMS. We also have had the community calling our Organization line, including the two male youth who called to declare themselves anti-FGM champions and the girl as mentioned above. Through Bus radio we 13 direct Messages to our social media page.

We were able to have direct linkage with the community as we provided our phone number, this led to community members reaching us directly and getting first-hand information, referrals, and assistance

If I was to do the project over the holiday season again, I would do the mobilization well in advance to avoid the last minute rush and short notices to the stations and Activists/Champions and Guests.Links to our FB Lives