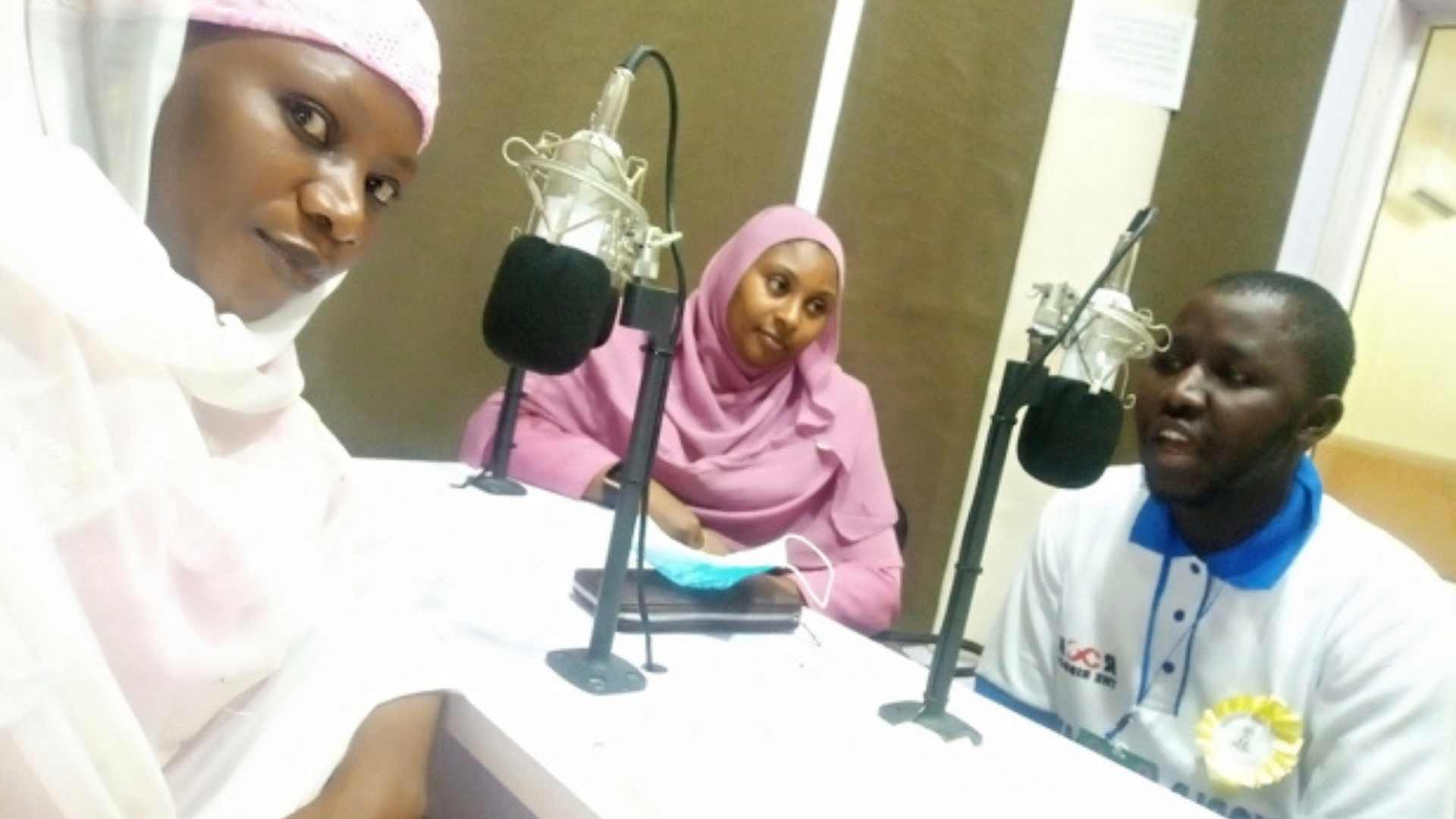 Gender-based violence has become the talk of the town in different parts of Nigeria and female genital mutilation to be specific has caused lots of pains in the lives of women, hence it is all our duty to fight the act by voicing out our opinion regarding the practice of FGM and most especially the implications of FGM.

The 16 days of activism of this year concentrated on how politicians can bring an end to female genital mutilation, most especially using steps and strategies of how to end gender-based violence in their various election campaigns.

There I hosted two different discussion programs that involved a series of personalities that has a say in politics and they include:

The program was aired at guarantee Radio 94.7 FM Kano with an estimated reach of over 10 million listeners including neighboring states jigawa, katsina ,Zamfara, and Bauchi states.

And the topic for discussion was how politicians can end FGM and interestingly each of the discussants brought their opinion on how to achieve the said objectives which include:

The above are some of the ways politicians can come in to help fight the practice of FGM and other gender-based violence in Nigeria.
Among the listeners were some politicians who later called me to come and brief them about the campaign and how they can be of help.