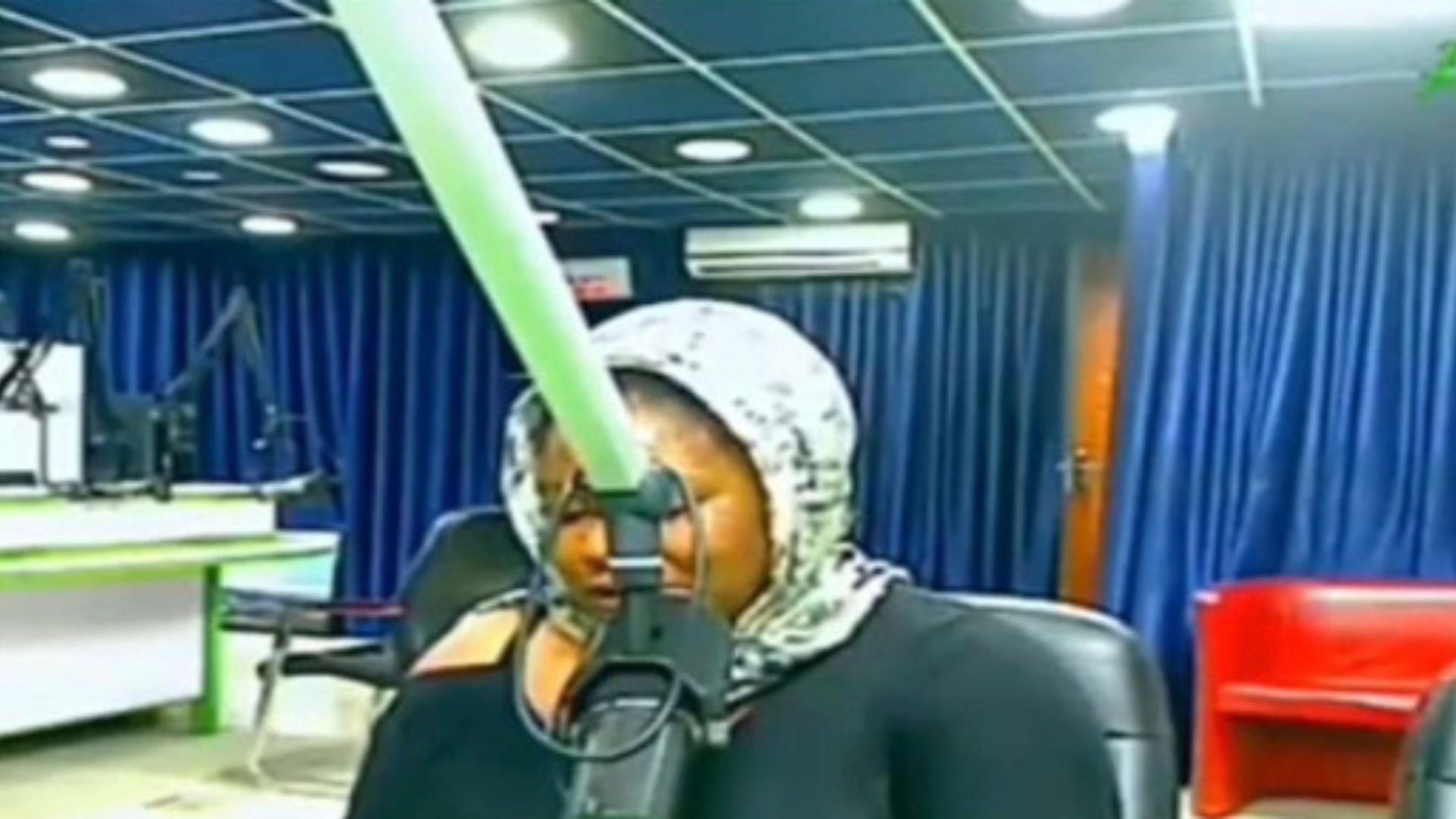 For the media project, I renewed my already made end FGM English jingle and engaged more than 20,000,000 people for one hour on Fresh FM.

I discussed the VAPP Act and its stand on Female Genital Mutilation-FGM especially as it pertains to children. I made a conscious effort to remind listeners of the legal, emotional, psychological, and medical implications of FGM and other harmful practices on children.

5 people called in, 4 men and 1 woman and they all were in support of the discussion, there was no backlash which means there is now a culture of acceptance and people are more aware of the implications of FGM courtesy of previous enlightening radio shows but we won’t stop, we will keep talking.

I wish we had more time, the one hour isn’t enough to cover the conversations especially having to respond to callers and play jingles in between. It will be better to have 3 slots a week to engage people satisfactorily.