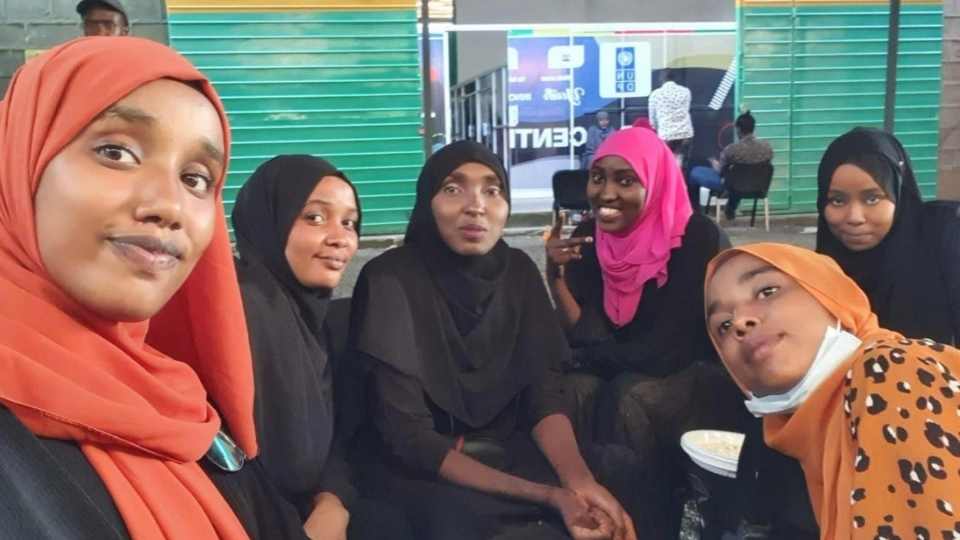 The project was a onetime radio show on Baliti Radio that had ten women survivors of FGM give their FGM experiences nine of the stories were recorded but one of the survivors did the story live on air where the audience called in to ask questions.

We also created two jingles with all their voices saying NO to FGM. These were played twice on air. We engaged the survivors because they play a critical role in ending FGM. When a survivor gives a story that story will be felt more than when a person who hasn’t been cut tells that same story.

The success of our Media Project

The project was successful because we had the survivors give their story and also the audience calling in and giving their inputs about FGM.

We did not do our event on the day that was planned since we had a technical issue at the radio station and had to reschedule for a later day.

Key messages from the campaign:

Good: The audience was active; they called, asked questions, and gave their inputs. The radio station staff was receptive and cooperated very well to make the event a success.

BAD: some of the audience still supports the FGM Practice this shows that we need to do more sensitization.

The survivors showed really strong courage to talk about their FGM experiences unlike before when women perceived that talking about FGM was a taboo subject.

If I am to carry out this activity again I will also do a video of the women so that the world will see how proud survivors are of their story and that they don’t wish any other girl /woman to undergo FGM.