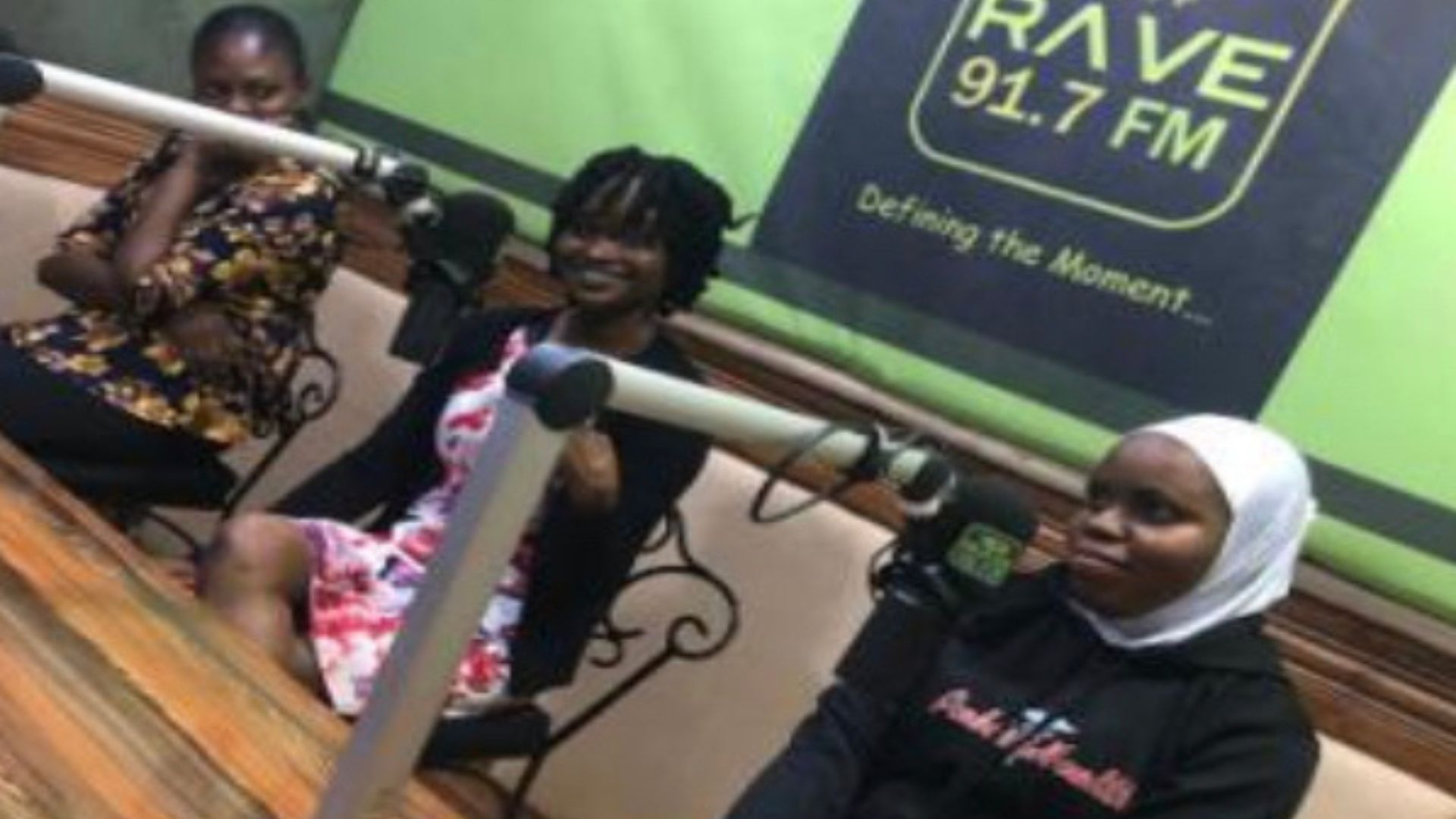 With support from GMC.

Brief Description of the Project:

The Activity was focused on sensitization of the populace of Osun State and its neighboring states. Media and Community outreaches were carried out.

The purpose of these activities is to uphold girls and women’s rights and fully leverage the potential of girls and women’s leadership, the perspectives of women and girls in all of their diversity must be integrated into the formulation and implementation of policies and programmes in all spheres and at all stages of development, when girls and women right are uphold, the society becomes healthy.

In achieving an FGM-free generation in Nigeria and the world, the impact of media outreach and sensitization is always visible and goes a long way in the fight against FGM. Media play a crucial role in the work towards the abandonment of FGM because they contribute not only to disseminating information regarding the practice but also to influencing people’s perception of the subject itself.

FGM is a complex issue that involves particularly sensitive themes such as sexual and reproductive health, the role and status of girls and women in society, and more widely the concept of gender equality, at times religion, different faiths, and above all human rights of the girls and women.

This summer break period is a time when a larger percentage of girls and women are more vulnerable because most of them are left alone with custodians of harmful traditional practices that are closed family members, while most girls are transported in large numbers into secluded communities for the long summer break holiday so that they can be cut.

The media will promote positive changes in behavior, allow girls and women who have been subjected to FGM to speak out show that change is possible and that certain girls and women have already made changes, to encourage people who are still reluctant to take a step to abandon the practices of FGM in our generation.

In our media and Community campaign, more emphases were on the right of the Girl Child, FGM abandonment, FGM being a violation of human rights, and Rape.

The seventy-five minutes live phone-in programme took place on the 23rd of August 2022 at Rave 91.7 FM Osogbo Osun State, where 4 professionals were Air to discuss the issues of FGM and SGBV, it was a robust discussion and an eye opener to more than 6 million listeners, the feedback before (because of the radio jingle), during and after the radio programme is impressive and encouraging, and the feedback pointed to the fact that there are still more to do to achieve the 2030 goal of completely Abandoning FGM and all other forms of harmful traditional practices.

Who we engaged and Why?

Reason: She has been an Activist and an Advocate for the girl child over the years. She’s a strong advocate fighting for EndFGM in Osun State.

Reason: Media personality who has engaged the media in standing against all forms of Violence against Women and the Girl Child

Reason: She is a strong Advocate for the Protection of the Girl Child. Her presence is very high on media platforms. She has been on the field during Covid-19 to help young girls who are victims of Rape, Violence, and survivor of FGM.

Reason: She is a strong Advocate for the Protection of the Girl Child. Her presence is very high on media platforms. She is a public health expert.

Reason: She is a strong Advocate for the Protection of the Girl Child.

Calls came in from different locations during and after the programme.

The calls are the MOVs that people listen to the program, it also shows the impact of the media advocacy program in Osun State.

Strong messages that came out of the Media Activity:

FGM is a human rights violation

It is a global public health challenge

Girls and women must be protected and left uncut

GBV affects both males and females and it must be stopped by all.