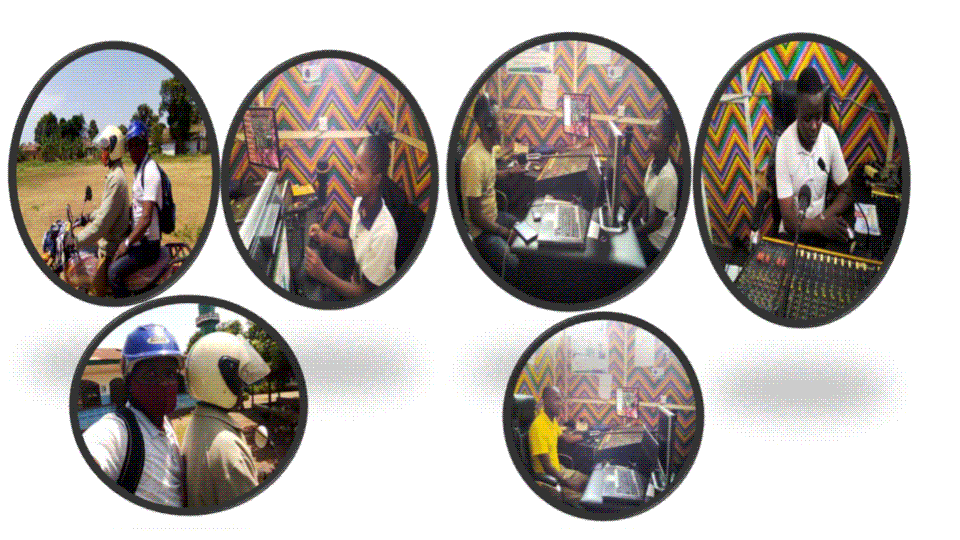 People that engaged are:

The reason why we used these people is that the whole community is center around them. Like the chief, they have leadership over the community where the social initiatives take place.

The women are engaged in the act, and the female students are the peoples that undergo the practices of FGM and the journalist help in disseminating the information to the general public.

Any time we go on media the Sowies in Kenema will react to the
message that we disseminate to the general public, about the
practice of FGM. They go on media to tell people that not to listen to us.

It was educative that many people called to talk to us about this issue and sent text messages.

What we would do differently if we are to carry this activity again are
as follows: