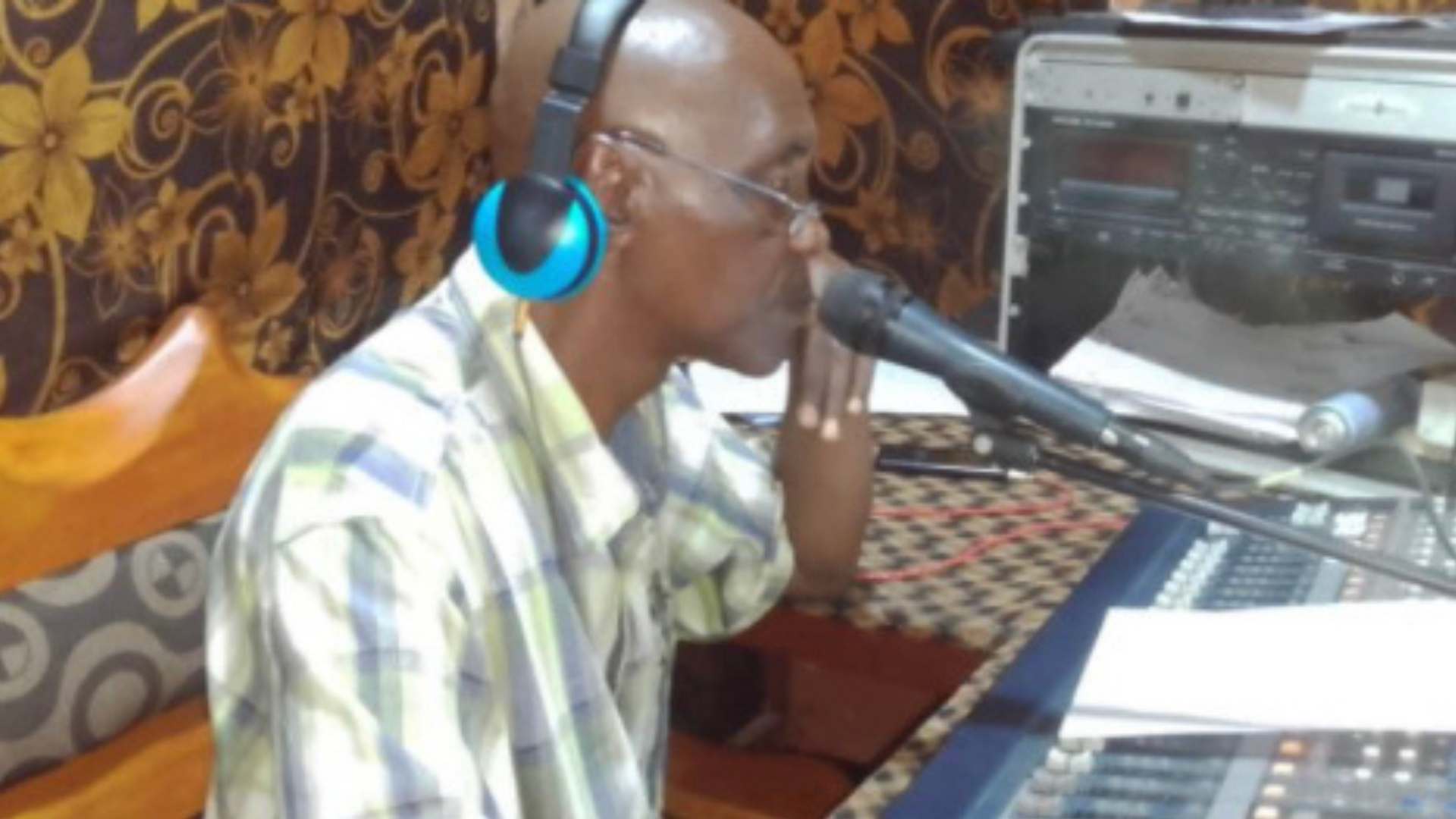 Team Koinadugu was involved in a media campaign against FGM by using different radio stations and our local languages to end the harmful practice of FGM (Bondo society).

The radio programs were held on two most listened to media institutions in the district which are Voice of Falaba 101.5 FM and Radio Shalom 93.3 FM in Kabala Town.

We engaged the Civil Society Activist, youth groups, and community stakeholders among other people such as tribal heads to raise awareness of the dangers Bondo caused to our women and girl, for our parents, guardians, and the young girls to understand FGM.

Our media campaign was successful because we were able to get our studio guests on air to educate listeners.

Key messages during the programmes:

We recommend that these messages can be developed and put in various locations:

Ramada is a holy month and is not a time to practice FGM.
Don’t keep girls in the secret bush.
Cut fast and say no to FGM (Bondo society)
Lay down FGM tools and take up farming tools.