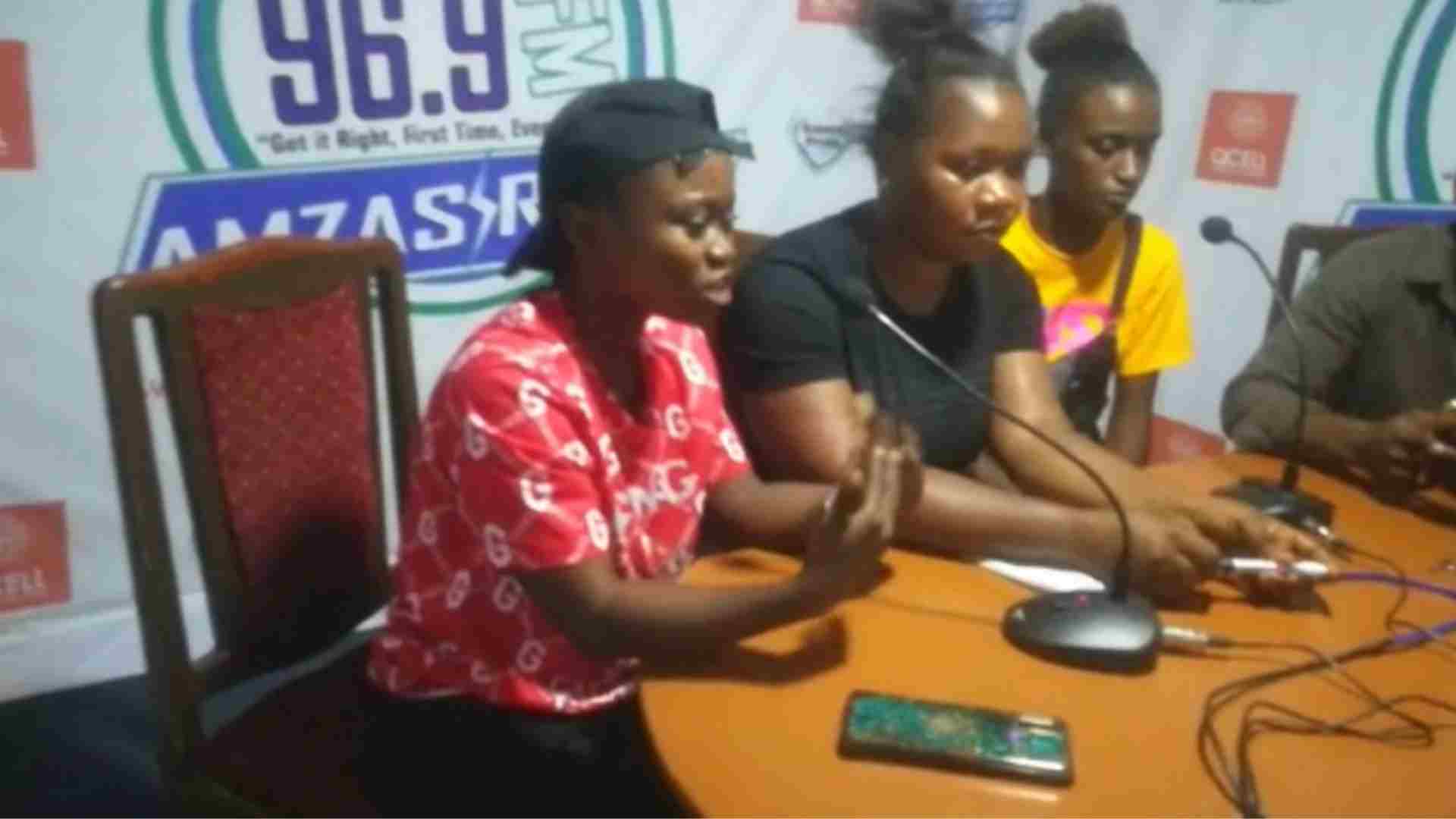 The Global Media Campaign (GMC) funded Team Bombali for a media campaign for the day of the girl. The funds were spent on a Radio sensitization program in Makeni city Bombali District. The funds were also spent on transportation, feeding, lodging, and guests which we host in our radio discussions.

The topic of discussion was: the digitisation of education to the girl’s child and the effects of FGM on women and girls in our communities. And the role of nurses, chiefs, activists, parents, teachers, women, girls, and religious leaders to irradicate this harmful tradition in Sierra Leone.

We hosted school girls, nurses, and activists The role of nurses was to let the people understand the health implications that FGM is causing to our women and girls especially during labour.

We hit our targeted audiences of over nine hundred thousand listeners, we had many texts and likes on our Facebook page The phone lines were open for texts and WhatsApp messages.

The role of invited school girls was to let their colleague pupils, especially the uncut to understand how it feels to be cut. Our texters suggested that only a continuous campaign can eradicate FGM in Sierra Leone. Because some people are still defiant on this evil practice.