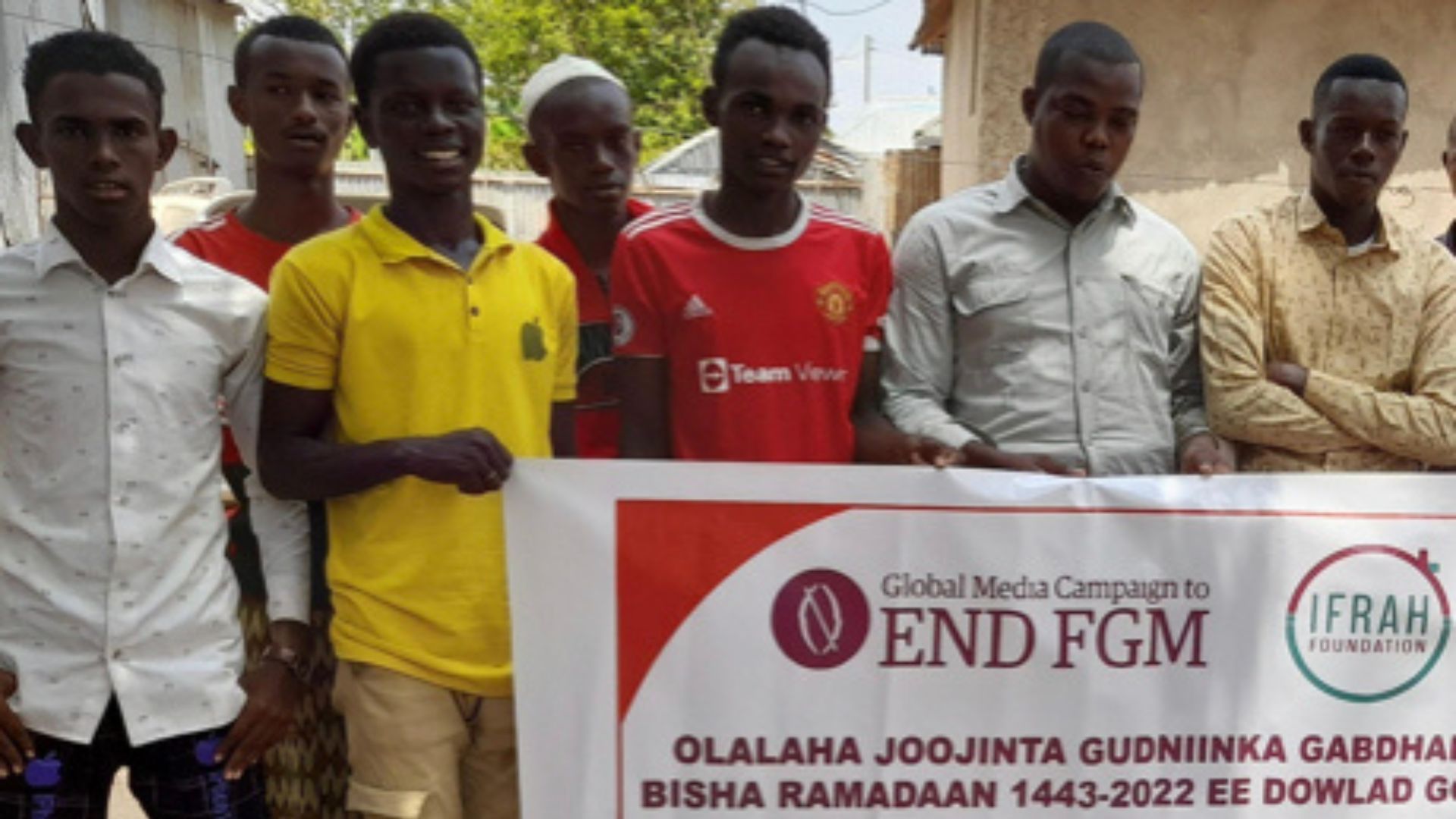 Some of the youths during the awareness campaign in the neighborhoods of Jowhar town informed the community about the problem of female genital mutilation to avoid it should parents stop female genital mutilation (FGM).Radio Asal’s team of reporters told the parents that the girl was facing serious health risks during FGM, as well as severe fear and serious health problems.

Khalid Hassan Elmi is one of the young people who volunteered to join us in the community awareness program in Jowhar.

Nonetheless, the community in Jowhar is pleased to announce the release of Radio Asal, an independent media outlet that works to end the practice of female genital mutilation (FGM). Long-term health risks to most communities.