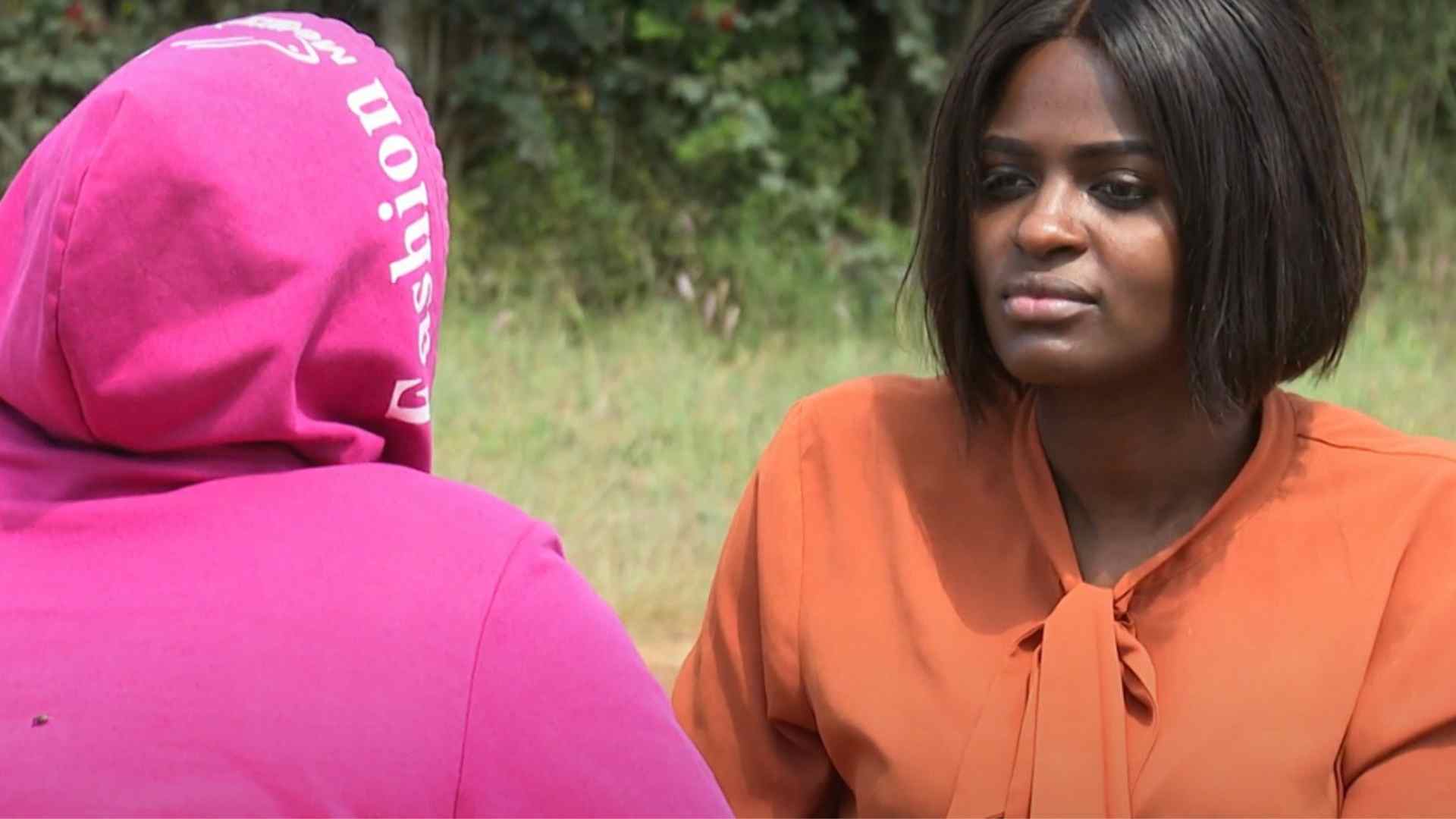 Robi Chacha Omondi is a National TV Journalist, in this report she shares her work within Kajiado where she went to a rescue centre to investigate how FGM affects the community.

I did a story on young girls in kajiado being rescued from the hands of their parents, especially fathers who want them circumcised so that they can marry them off. I interviewed the girls, and also the director of the centre who does the work in the community.

My story was aired on K24tv which reaches about 1million viewers during live news coverage, and also shared the link on the youtube channel to be viewed over time.

With many viewership and constant reminders on youtube, I believe it was a success. Below is the link.

The good thing is that, with such rescue centres and the perpetrators being aware that the girls have a place to run to, means there is hope to eradicate this vice.

The bad thing is that there still is a deep-rooted belief in men that girls need to be cut and married instead of going to school and having a better life as not only girls but also as human beings.

What we would do next time:

Try to get security to be able to reach these families because they get hostile when approached. Also, involve the community more.