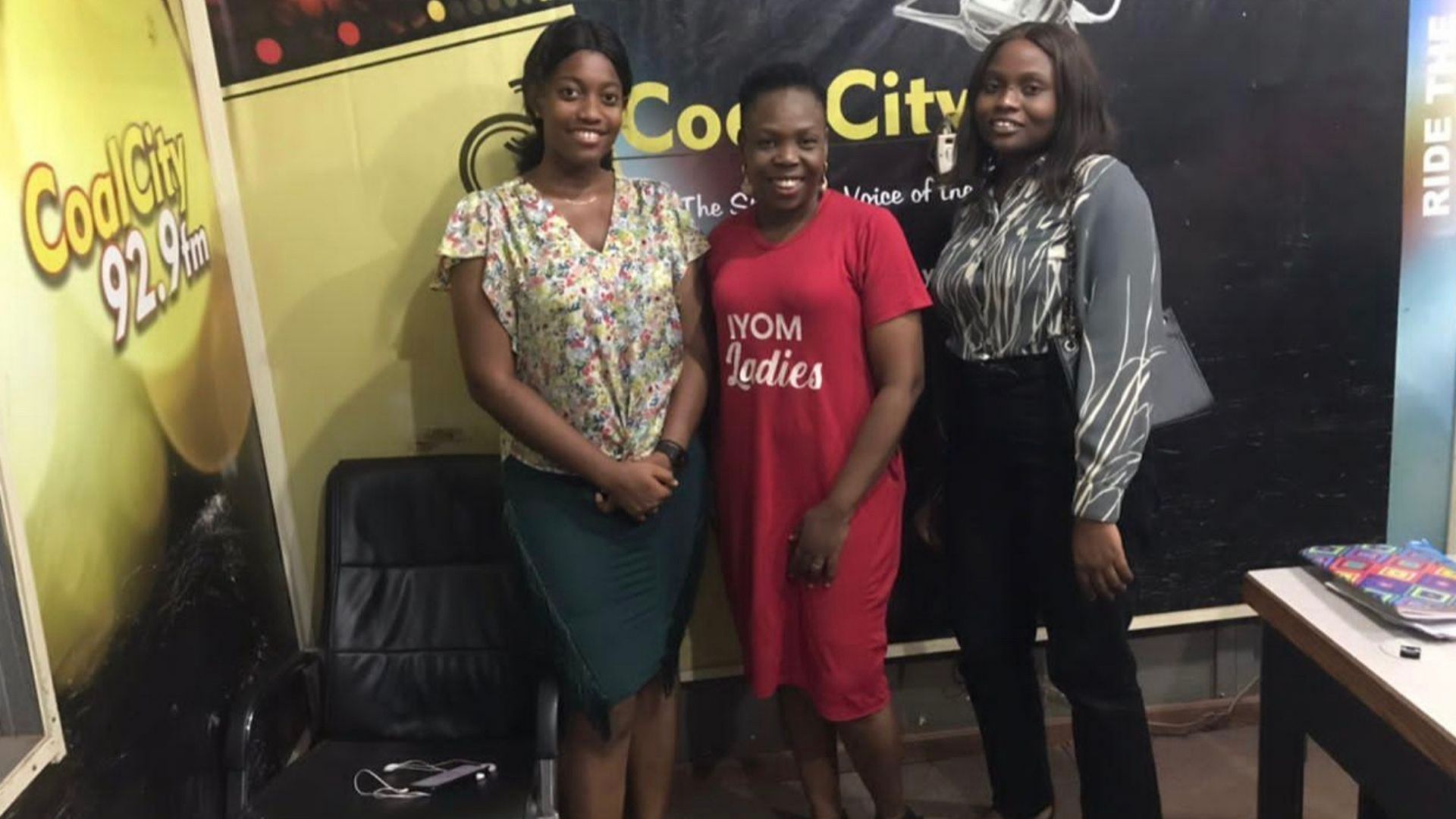 This particular project was centered on using the media to reduce the practice of FGM in Akwuke community of Enugu State. Furthermore, this project supported women (End FGM champions) in the community who have vehemently opposed the mutilation of their girl children. We came up with this project due to the increase in FGM, we noticed in this community.

From the foregoing, therefore, we organized radio programs, which reached an estimated 1,010,000 radio listeners in Enugu State. Furthermore, we supported 5 End FGM women champions in the community with baby pampers and wipes.

Our media project has indeed been a huge success. We say this because; currently we now have community members who are now highly aware and knowledgeable about the demerits of FGM. This knowledge has since been translated into their commitment to ending this practice. We have seen youth and women who are now passionate to see that FGM is ended in Akwuke. Furthermore, we are now seeing youth who are using the media to end FGM in Enugu State. We will therefore go-ahead to show this through two pictures and they include the following:

This radio program was held at Coal City FM Enugu. Coal City FM is the foremost radio station in Enugu State with a listening reach of over 1 million. We, therefore, decided to use this station to further increase the capacity of both Chioma Okoene and Onyinye Val-Neboh to advocate for an end to FGM. This program was indeed a success as they both spoke to over 1 million residents of Enugu State about the dangers of FGM.

She was also one of the end FGM champions we supported in the community. After listening to how the media is highly important in ending FGM in this generation. She committed. This commitment centered on that henceforth; she will ensure that she will use the media to end FGM. She also has a favourite quote “Media to end FGM”.

She presently designs IEC materials targeted at ending FGM in Enugu State. Furthermore, she uses her social media platforms to advocate for an end to FGM. This is indeed one great story of change.

No, we have not; it has indeed been a smooth ride for us. This is because; this project was co-designed with our beneficiaries here in Enugu State. This was done to ensure inclusion. This, therefore, has helped us to reduce greatly the problems and challenges, which we would have faced in the course of this project. Also, this was helped by the cordial relationship; we already have with various media groups in Enugu State.

Youth should be prioritized in ending FGM advocacies: This was one strong message, which came out of our media project. We showed this commitment by ensuring that youth are the ones in charge of this project. We currently have a project lead that is below the age of 30 years. Furthermore, all the organization and implementation of this project have been done by the youth. This will invariably culminate in the creation of a youth media network to end FGM in Enugu State. We strongly believe that youth need to be given spaces and platforms to take up this campaign to end FGM.

The importance of using the media to end FGM: Our advocacies to end FGM cannot be complete without making effective use of various media platforms. This is because; the media is instrumental in making sure that our voices get to a wider audience. Furthermore, the media helps us to gain traction and the much-needed visibility. We have so far emphasized this through this project. We have shown our beneficiaries this importance and have also gone ahead to build their capacities in using some of these platforms. In this regard, we have so far trained them on how to use the radio and social media.

We recently interviewed 15 of our beneficiaries on the impact of this project so far on their lives. Here is a tabular illustration to show this:

What we would do differently?

We don’t think that we would do anything differently. This is because; this project was co-designed with our beneficiaries here in Enugu State. This was done to ensure inclusion. This, therefore, has helped us to reduce greatly the problems and challenges, which we would have faced in the course of this project.