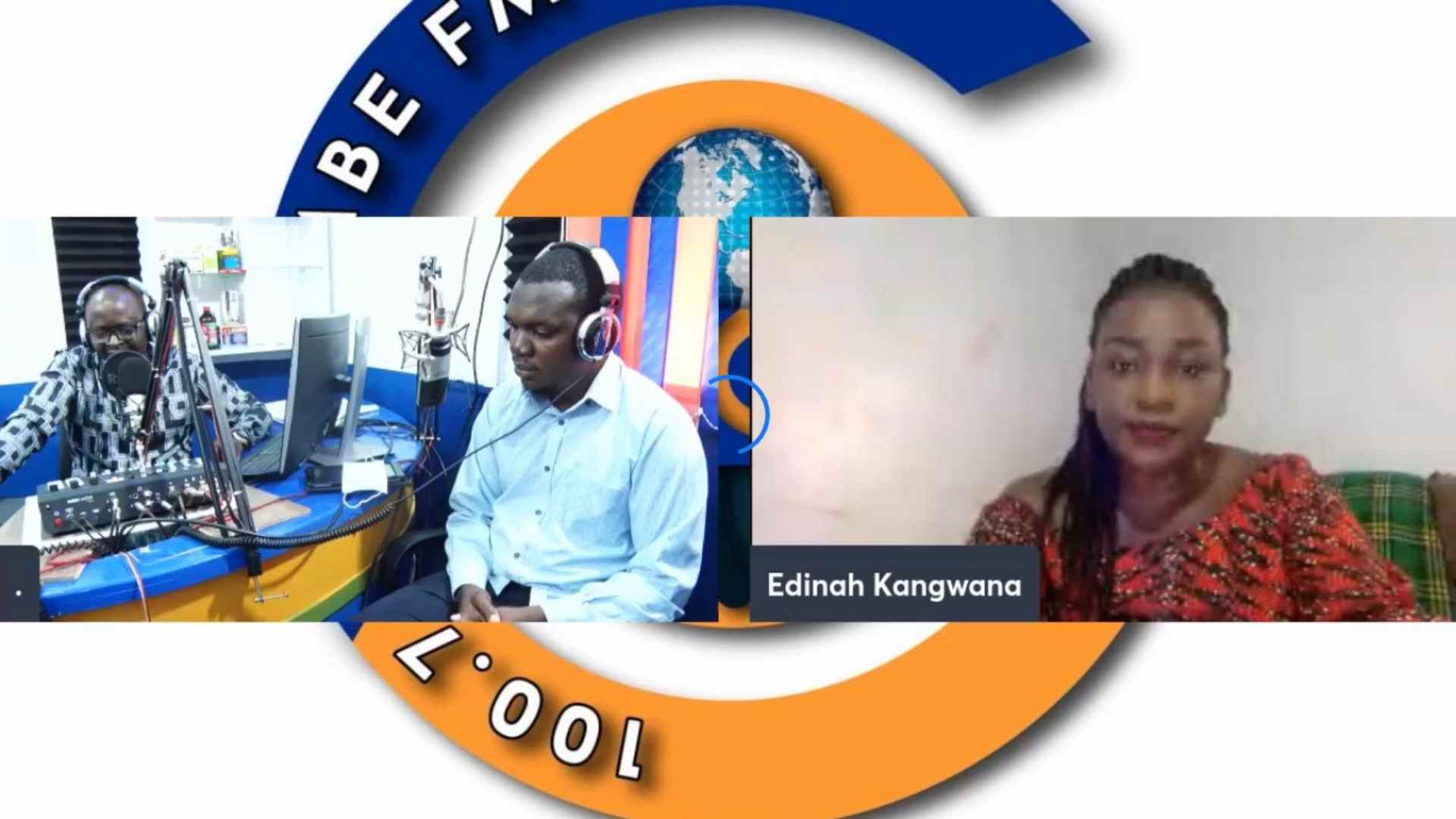 We held a Radio/TV talk show on Getembe TV and Radio whose frequency is 102. 7 and has an average reach of about 2 million people on radio and 700,000 on TV.

The talk show although started on a wrong note where the MCA attacked the CECM in the panel over the county executive’s laxity in addressing challenges women face, later took shape as the moderator took control of the discussion and we all dived into Female Genital Mutilation in Kisii county. All the panelists agreed that FGM is still practiced in the county at a high rate and it’s almost completely medicalized. Both the MCA and the CECM pointed fingers at the village-based private clinics, retired nurses, hospital support staff, and a few medical professionals.

The talk show took a solution-oriented curve and we all agreed that there are gaps that should be addressed through the introduction of an FGM policy for Kisii county. The panelists suggested that the policy should encompass surveillance, budget allocation for awareness creation, measures to be taken to any medical professional practicing FGM and also steps the county will take overtime to address the social and cultural challenge.

As the listeners called in, they asked to know the effects of FGM and if they relate to any real-life challenges. The local FGM activist pointed to the various effects of FGM that girls and women in Kisii go through including complications during childbirth, keloids, fistula, loss of sexual urge amongst others.

The objective of the programme was achieved. The need to develop an FGM policy and raise voices on FGM medicalization was achieved. Callers and online followers gave their feedback on the same and supported the idea. Attached is a link to the show, and photos showing Walter Mounde (Local FGM activist), Hon Karen Magara (MCA Kisii county assembly-In Yellow dress), and CECM for administration Kisii county Edna Kangwana (In maroon top). In specs is Kevin Ombwori the host of the show at Getembe TV/Radio.