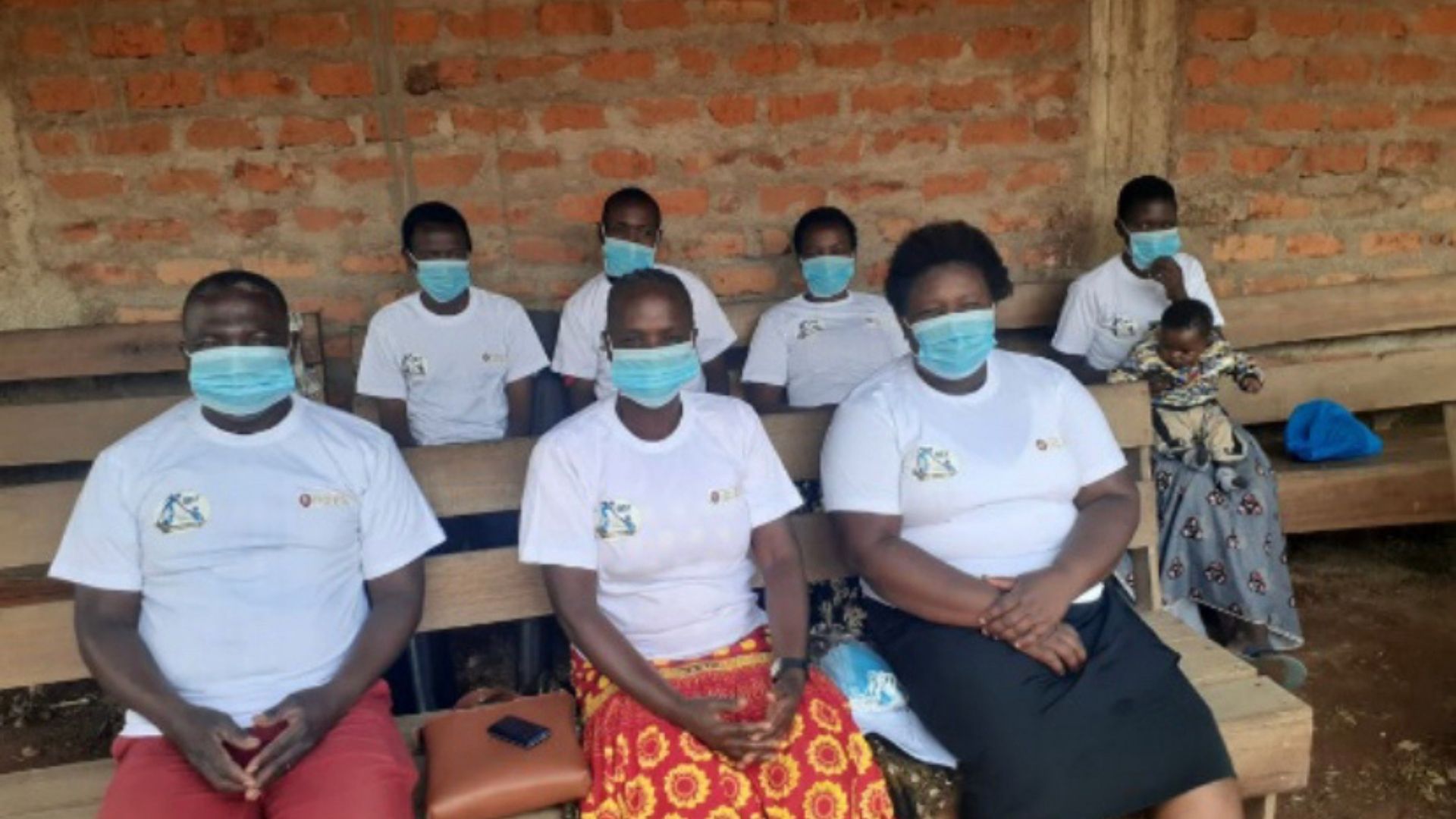 Christine Alfons an END FGM activist, has been creatively engaging parents in Kuria in a End FGM skit. Spreading the word on local radio that FGM is no longer acceptable.

The Safe Engage Foundation, started activities to mark the International Zero Tolerance Day to FGM. This entailed supporting parents to practice and play a skit. This was aired on the radio encouraging and passing on the message to other parents on the importance of ensuring a safe space for their girls to End FGM. The theme: unite and collaborate to end FGM.

This skit was aired on the local radio Togotane, which has over 800,000 listeners. Aimed at helping parents in the Kuria Community, to understand their role in ensuring they protect their girls from FGM, and not leave this role entirely to the Civil Society Organisation (CSOs).

The activity involved a group of 30 parents, who had to choose 10 among them to be involved in developing and performing the skit. These 10 met for 3 days, to rehearse and record the skit to be aired on the local radio for more reach.

During the airing of the skit, 3 parents representative from the 10 went to the studio to engage with community members that had questions, and also engage them on air, to ensure the discussion continued with other parents too.

The 30 parents later came together again to discuss, how they can ensure the recorded version of the message, reaches more audiences:

1. The parents proposed that they form a parent’s theater group where they can perform a series of FGM-related skits to educate the community towards the abandonment of FGM.

2. One parent shared that she knows how to make liquid soap. She was willing to teach others, so that they can start an income generating activity. This will help the group get funds to facilitate them in moving into other village’s to share the same message with other parents.

Creating awareness through a Short play is proving to be very interactive. It offers a good moment for a discussions or dialogues to start, parents are enjoying being a part of this and would like to do more.

We believe that the community will learn more through this recorded version and more of the play that will be formed. This will be an entertaining way of passing a message on to the community. If the group continues to expand and grow more popular, then more people will be willing to join the movement towards the abandonment of FGM.