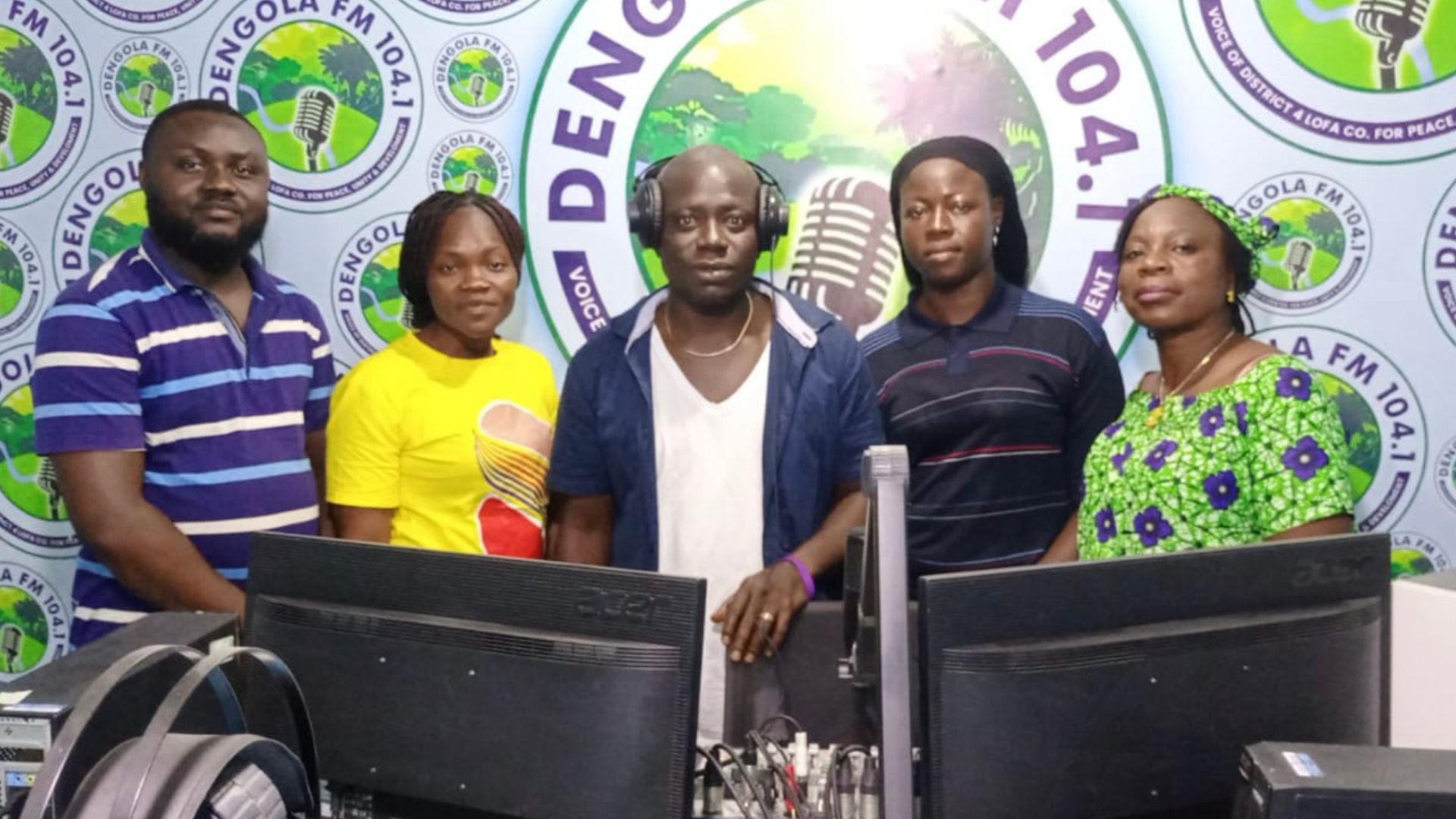 “Our focus and message remain the same. FGM is harmful, it’s deadly, so it MUST come to an END! Right now we are engaging youth groups, students, and religious leaders, educating them on how to join us in this fight, as we continue to reach out to our traditional people, especially the Cutters.”

The radio show estimated audience reach was over 90,000 persons because we broadcast in Lofa county (North Western) we reached listeners in both Sierra Leone and Guinea. Those bordering towns and villages, get our radio station signals from Lofa where we are. This is impactful since they also have high rates of FGM in these regions.

We invited Miss Helena Ben a midwife as our guest. She shared:

“FGM is very deadly and harmful! Women and girls died during delivery because the clitoris that was supposed to help, is been cut! Secondly, they may also die from profuse bleeding. Thirdly, most women urinate on themselves unknowingly because of FGM that is done to them!”

"Now that I know the effects of FGM as a Midwife, my two girls that I have will NEVER be CUT!" Miss Helena Ben #EndFGM Click To Tweet

Since we started the radio show in April, June, and this August, many listeners especially young women both survivors and those that haven’t yet experienced FGM have been reaching out to us.

They appreciated us for speaking out on an issue that has been a deep secret over the decades! The ground will never be 100% safe or secure for people who are speaking against a deadly practice that people carry out for centuries until a complete education, awareness, and training continue that will change the mindset of the people. And that’s what we the GMC Campaigners are doing. And since we started in April, people are beginning to talk more about the issue of FGM.