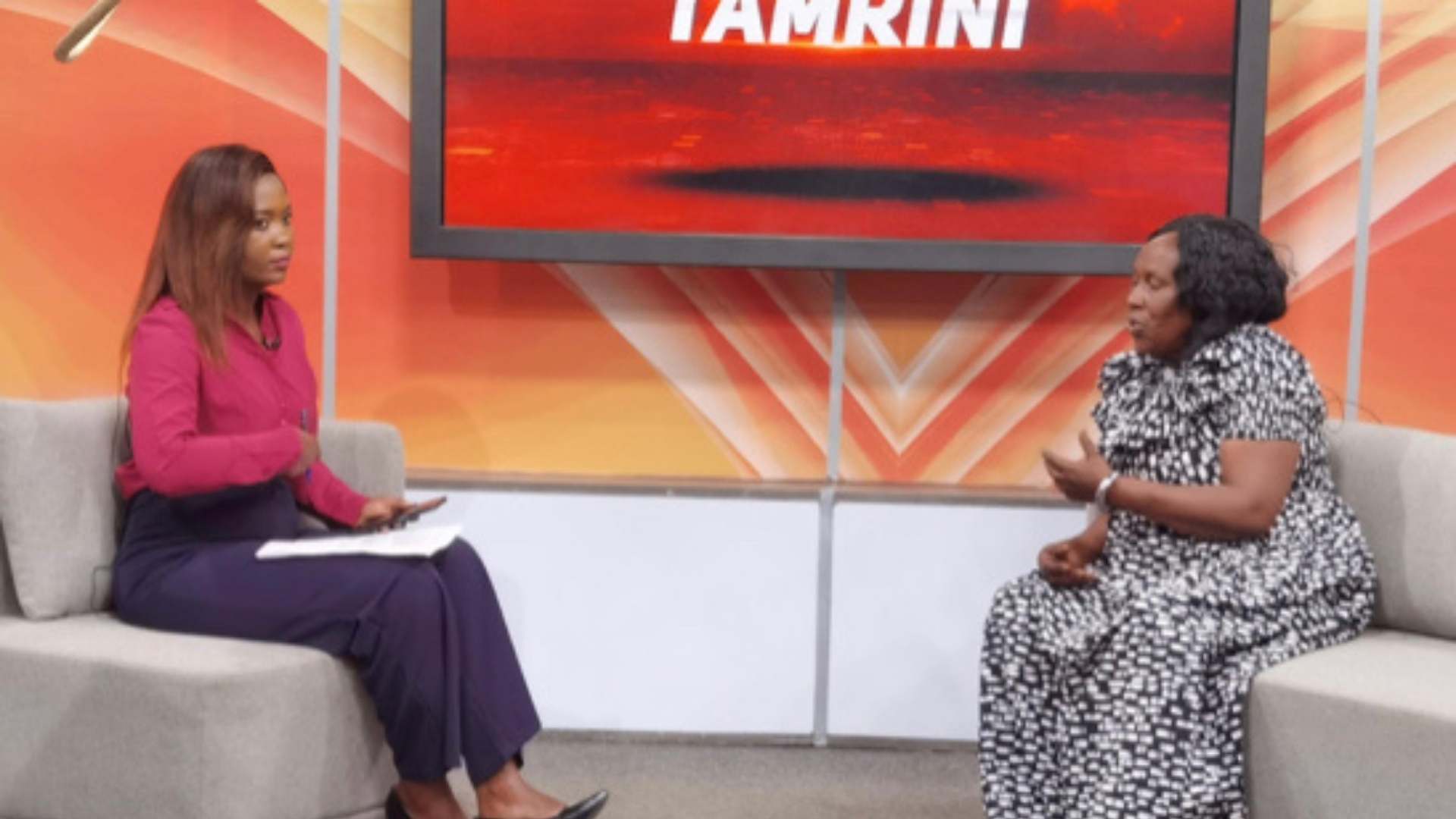 My guest was a anti-FGM crusader based in Trans Mara apart from being a crusader she has in extreme cases rescued and sheltered girls and survivors of FGM.A phone interview with a sheik who shaped our conversation on the same.

Initially, it was hard to get the airtime it being a political year in the country but after my guest interview, my producer had positive remarks and also promised to have her more frequently apart from that the online interaction was positive.

Since it is a political year in Kenya and the last days ahead of the general elections, it was hard finding airtime though it was a timely and important assignment or topic.

My guest also found it hard to travel to Nairobi which meant we lost some time in the execution of the project because of the bereavement in the family, but I was able to successfully execute the project thanks to the support and understanding of my supervisor.

More sensitization needs to be done especially among young girls, and the government needs to build more safe houses. Beyond that, the girls need encouragement, concealing, and social and material support beyond the schools and a safe place.

The win was that the source went out of their way to honor my invitation and also the support I got from my media house to allocate time at the height of the campaign period.

Focus on the need to have safe houses in counties to shelter those who run away from FGM.