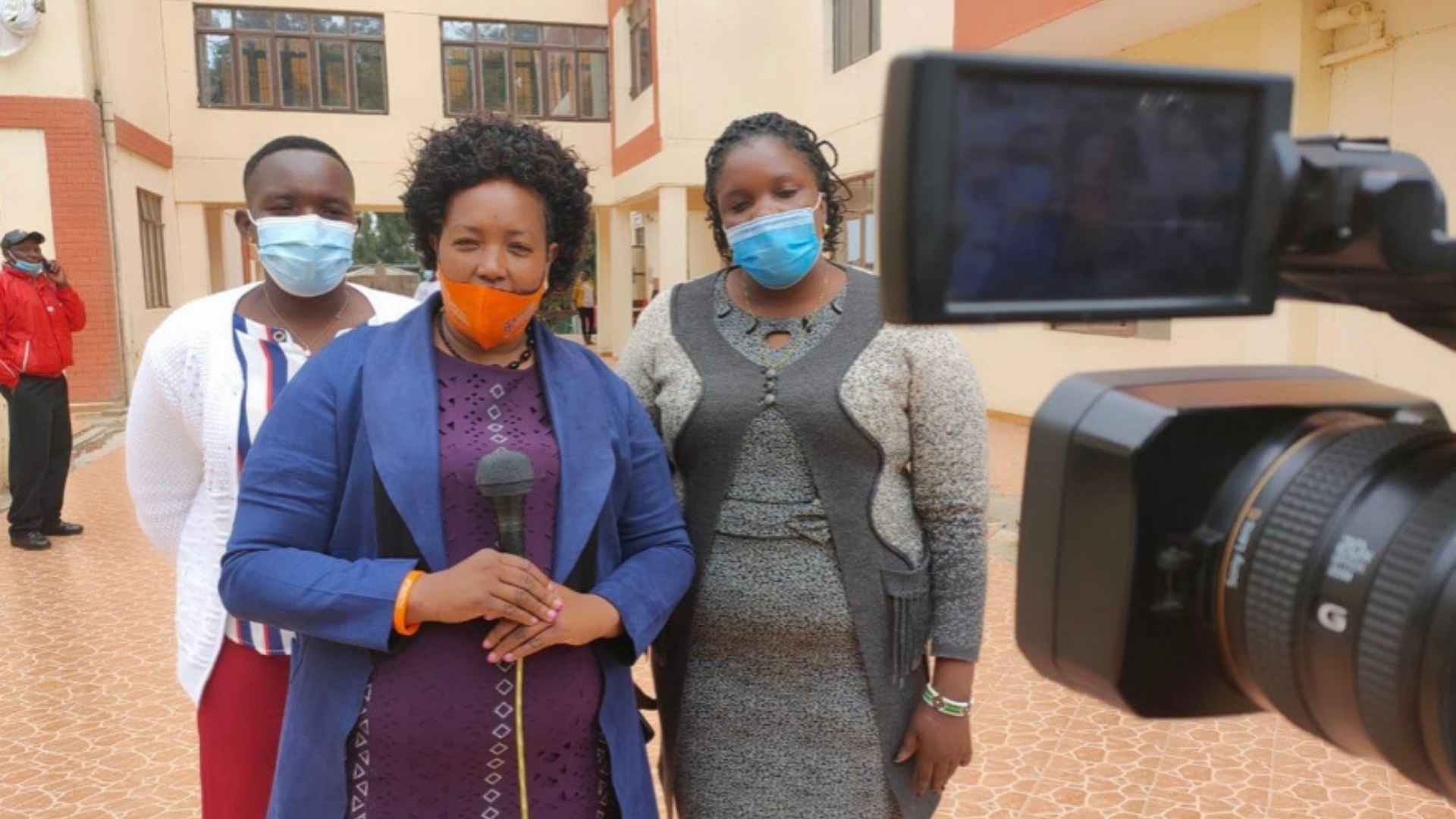 Susan Kutingala is an anti-FGM campaigner based in Narok county. She is working hard amongst the Maasai community to bring about change and end FGM.

Activities for Day of the African Child:

Our aim was to sensitize girls and women across the county on the disadvantages of FGM and encourage them to do away with the practice.

We used local media channel – Sidai FM, this along side our public events we had an estimated reach of 300,0000.

Media coverage was excellent we had a very wide coverage. We were able to reach out to a large number of people and a group of girls were rescued from FGM and were able to go back to school. We held a talk show on Sidai FM and also got covered on NTV as a news feature.

Strong messages from the campaign?

The community was at first adamant about such a campaign citing that, FGM is a long-time cultural practice and that they don’t see anything bad with it. But after long talks and deliberations, they came to understand that FGM is retrogressive and does not help in any way.

They promised to abandon the practice and embrace girl child education. The local leaders promised that they will ensure that all the girls who did their KCPE exams are enrolled in secondary school.
We also urged age sets to shun the perpetration of FGM practice since it is an age-long practice that has no space in the modern era. We urged leaders especially at the grassroots to support the call to end FGM by 2022.

Next steps for future campaigns…