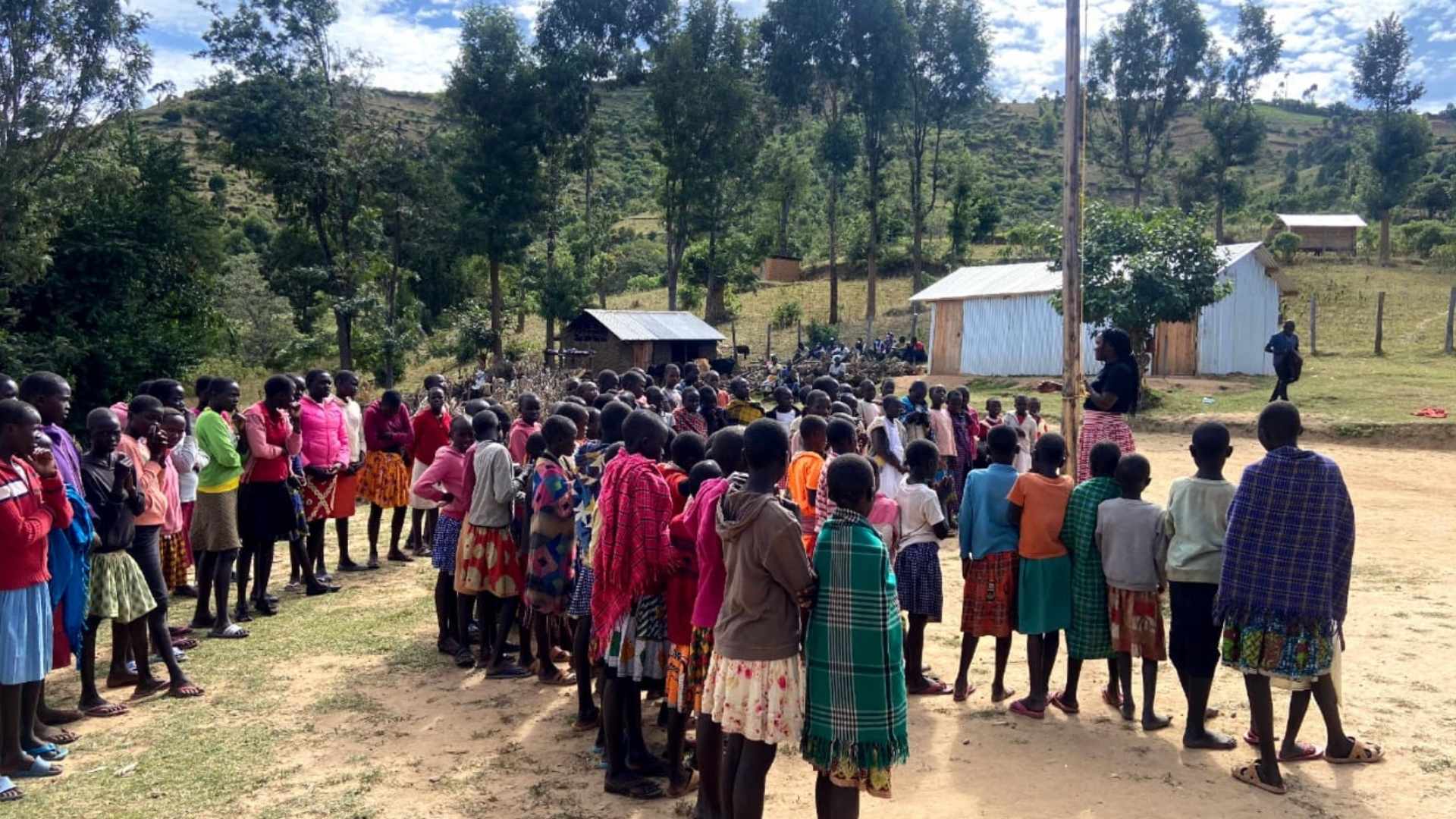 In Sierra Leone, most parents and Guardians are bent on utilizing the two weeks Easter Period to take their daughters into FGM. Since the COVID-19 pandemic restrictions have been lifted, especially the ban on secret societies, Soweis are now having the leverage to use the Easter Period for initiations across the country, it will be very dangerous at this period because Soweis will use this period to cut as many children because restrictions have been lifted and the state of emergency has also been lifted.

More, in Sierra Leone, politics is also around the corner and politicians have tightened their belts to sponsor these initiations. A few weeks ago one 21 years was killed in the Bondo bush and that initiation was alleged to have been sponsored by a politician. So, it is sacrosanct that this coming Easter is going to be the worst in terms of rampant FGM Initiations across communities in the country.

Sierra Leone has no laws that restrict FGM practice, they only ban secret societies during Coronavirus and after the expiration of the restrictions, Soweis can now go robustly undertaking FGM practice.

Easter cutting is a strategic period for mutilators and many politicians will now use this period to gain votes through FGM sponsoring.

We must engage with Audio Visual Media more (TV) as well as social media. Having a strong campaign on social media will be a powerful tool to engage more youths to join our campaign.”

“The easter cutting period could be the worst we have seen in years since the pandemic began. This holiday will be seven weeks. We had no cutting in West Pokot over Christmas and so we have concerns that the long holiday in Easter will have a lot of FGM cases if we don’t act fast.“

In Mali, national holidays like Ramadan will mean that girls will be off school and therefore this is a potentially dangerous time in Mali for FGM cases.

“Campaigners have shared that it will be beneficial in Mali to use the month of April to make a strong campaign via TV as this is the time of Ramadan where many communities will be at home.”

Learning From the Christmas cutting that was witnessed in Sierra Leone campaigners urge their needs to be an even bigger campaign for Easter.

“Over the Christmas break, FGM initiations took place. Very large groups of women from different districts organised and conducted ceremonies. You could hear the sounds of women singing in large groups and the screams of young girls. After this long ques of masquerading girls walked, clay smeared and beaded attempting to dance a long procession in the streets. One reported case of 21-year-old Maseray Sei in the Bondo Bush bled to death after her FGM initiation. We expect FGM to reemerge stronger since the pandemic begins to loosen restrictions. The Easter break will be the next big target and therefore we must be prepared.”

Over the Christmas holidays, Kuria had an estimate of over 500 cases of FGM. The numbers across the county were shocking and so campaigners and activists and journalists acted quickly to help the vulnerable girls. They raised the alarm and set up two safe homes for vulnerable girls. 200 girls were rescued. The campaign made it very clear online that FGM was happening in Kuria so the police acted fast, 59 arrests were made.

We expect more campaigns like this to take place over Easter.