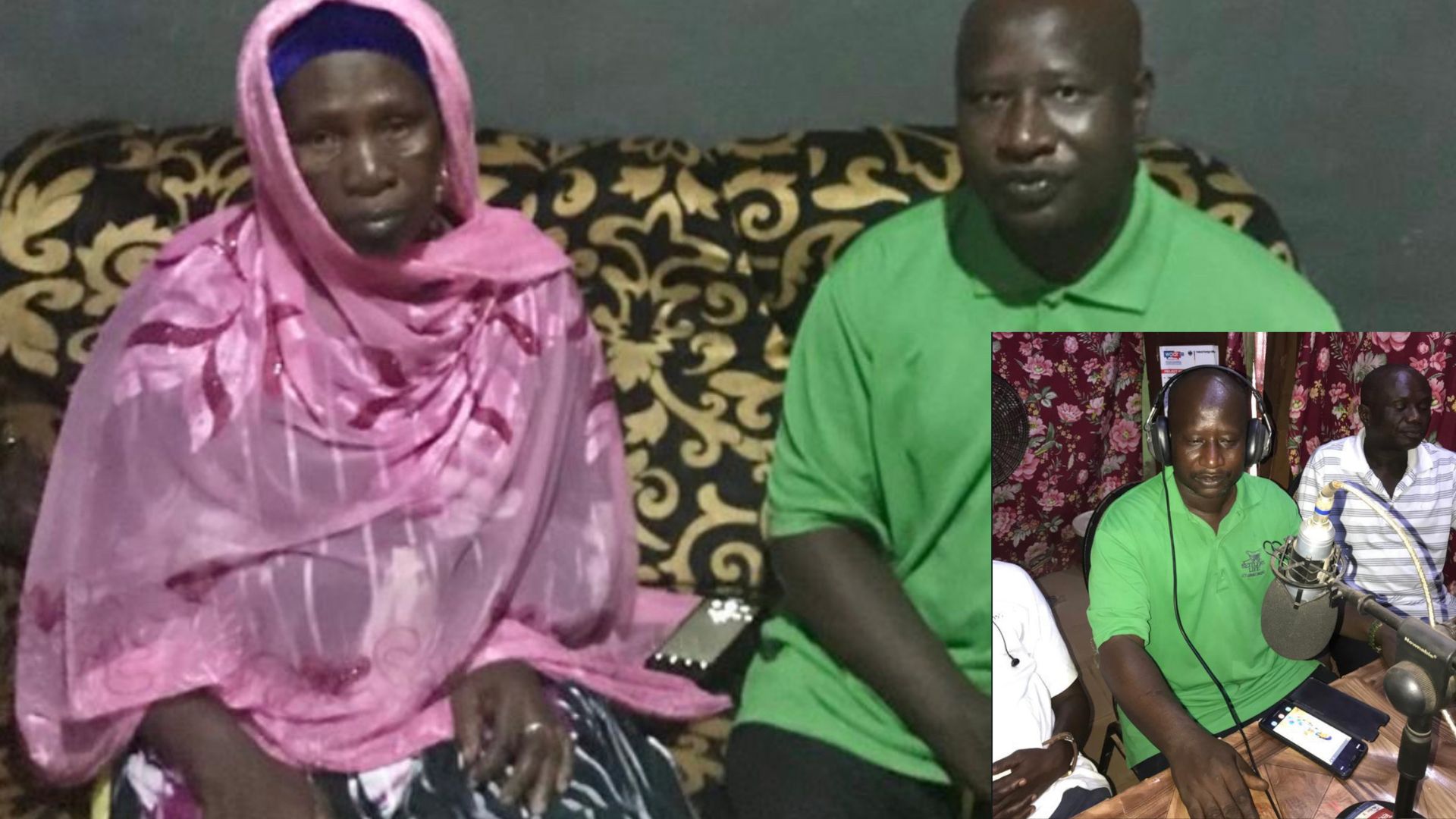 The famous Ex- FGM cutter Aja Bintou Danso (in the North Bank region) was once wanted by the government for cutting someone in the Baddibu district. Here she shares her story of finally laying down the knife. This conversation was broadcast on Kerewab Multimedia Radio reaching 600 thousand listeners.

Life as a cutter: Hiding

Bintou Shares the story about how the child she cut ended up having problems and was rushed to Farafenni hospital. When Bintou was informed of that she ran away to Senegal where she stay for more than three months and came back after the defeat of Jammeh’s government.

“I inherited this job as a cutter from my mother who also got it from her grandmother.”

“I have finally dropped the knife for some time now but people are still approaching me to cut their girls.”

“…But I value their lives more than any other thing and so I will never cut another girl.”

Aja Bintou Danso explains how she used to earn a lot of money through cutting girls and the money paid for her children’s school fees.

Within a year she would be taking nothing less than six to seven hundred kids between NBR and LRR regions. Each child would pay four hundred and fifty dalasi and two soaps, some would give more.

“The only news I ever received of any problems was from the case at Njaaba kunda where the girl was rushed to hospital. This is when I ran away.”

she was aware that some girls experienced health problems after the cutting but never heard of an issue that was life threatening until the case of the young girl in Njaaba Kunda.

“It was the mother’s role to deal with the healing issues after the cut.”

Leaving the role as a cutter: Bintou’s life today:

Today Bintou’s living conditions are much poorer. She now works as a gardener and the work is hard and the pay much less. Despite being approached by mothers and asked to cut girls at a higher fee she will never cut another girl.

“Female genital has no room in our society”

“Sealing a girl child is the worst and most painful thing I have ever done to a human being.”

“All female cutters to stop cutting because is harmful to children”

“I will never cut again because is not Islamic as I taught since Islamic scholars cannot defend or proof to defend FGM as Islamic obligation.”

“I will never ever cut since the law ban it because I value my family more than anything.”

“FGM is a dangerous practice I can attest to that so let all cutter stop this bad practice.”