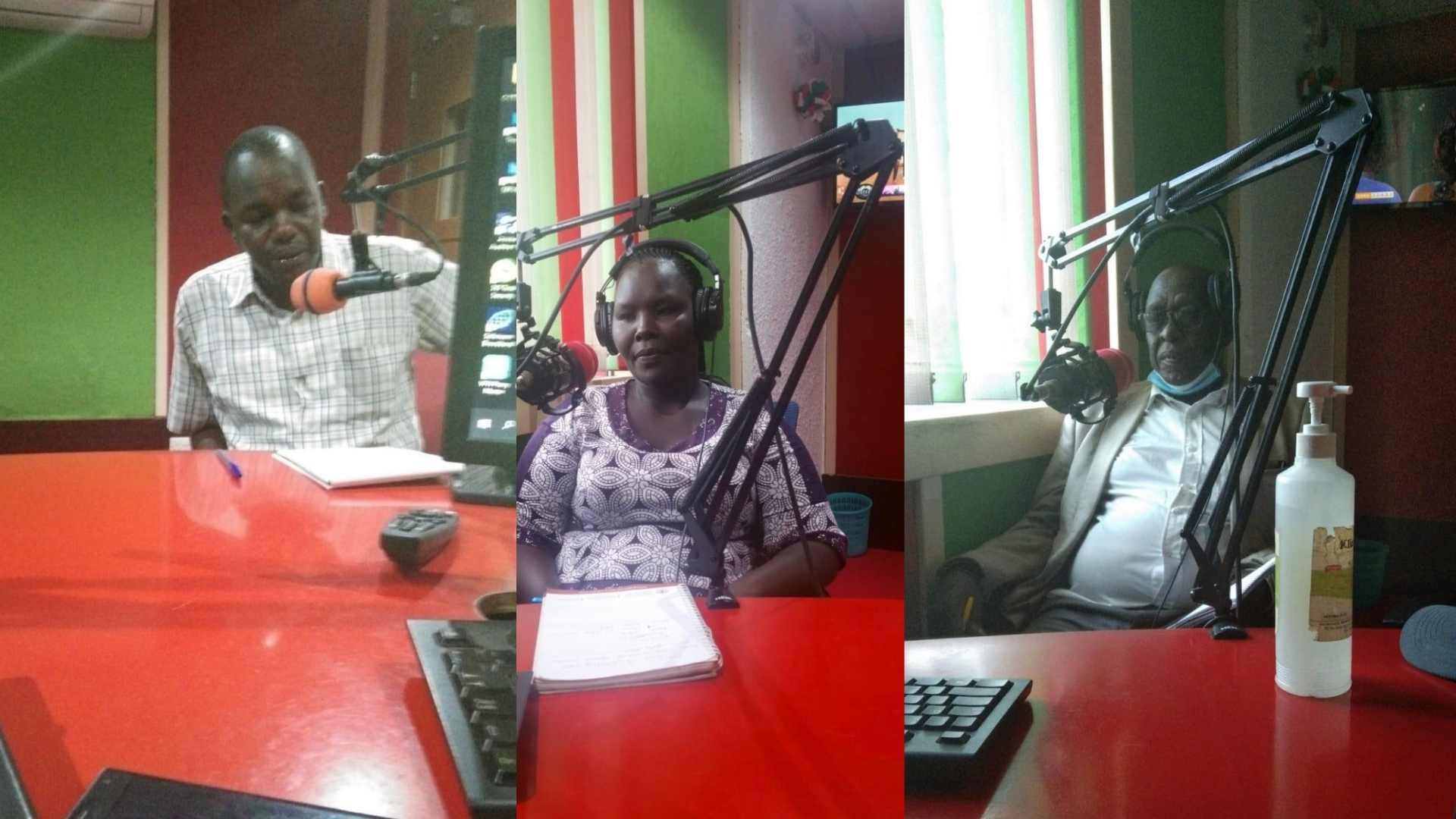 Our projects title “Save our young girls and women from pain” was aimed at sensitizing the community, especially in West Pokot County on the effects of FGM and other gender-based violence.

I have engaged the activists, nurse, children officer, youth leader, and pastor to get to know the role each department play in ending GBV because they are the key people and they can be given an ear by the community.

Our project was very successful due to the availability of my key sources and others sources who opened up without any difficulties.

There is a lack of education, knowledge, and understanding is that is contributing to the continued practice of FGM even at this civilized stage.

The number of those practicing FGM in West Pokot County is reducing.

Some of the wins during the project are being able to talk to the survivors of FGM open up freely and be ready to work hand in hand to ensure FGM practice comes to an end no matter the years. The challenge was that some sources demand a lot of allowances before opening up as well as a lack of collaboration among the activist in the county.

I will make sure I hold small events with the civilized, uncivilized, key stakeholders including the legal party, and survivors at the grassroots level to cross share the information from each party to come up with a lasting solution. Have more airtime in the local media to address the issues of FGM frequently.