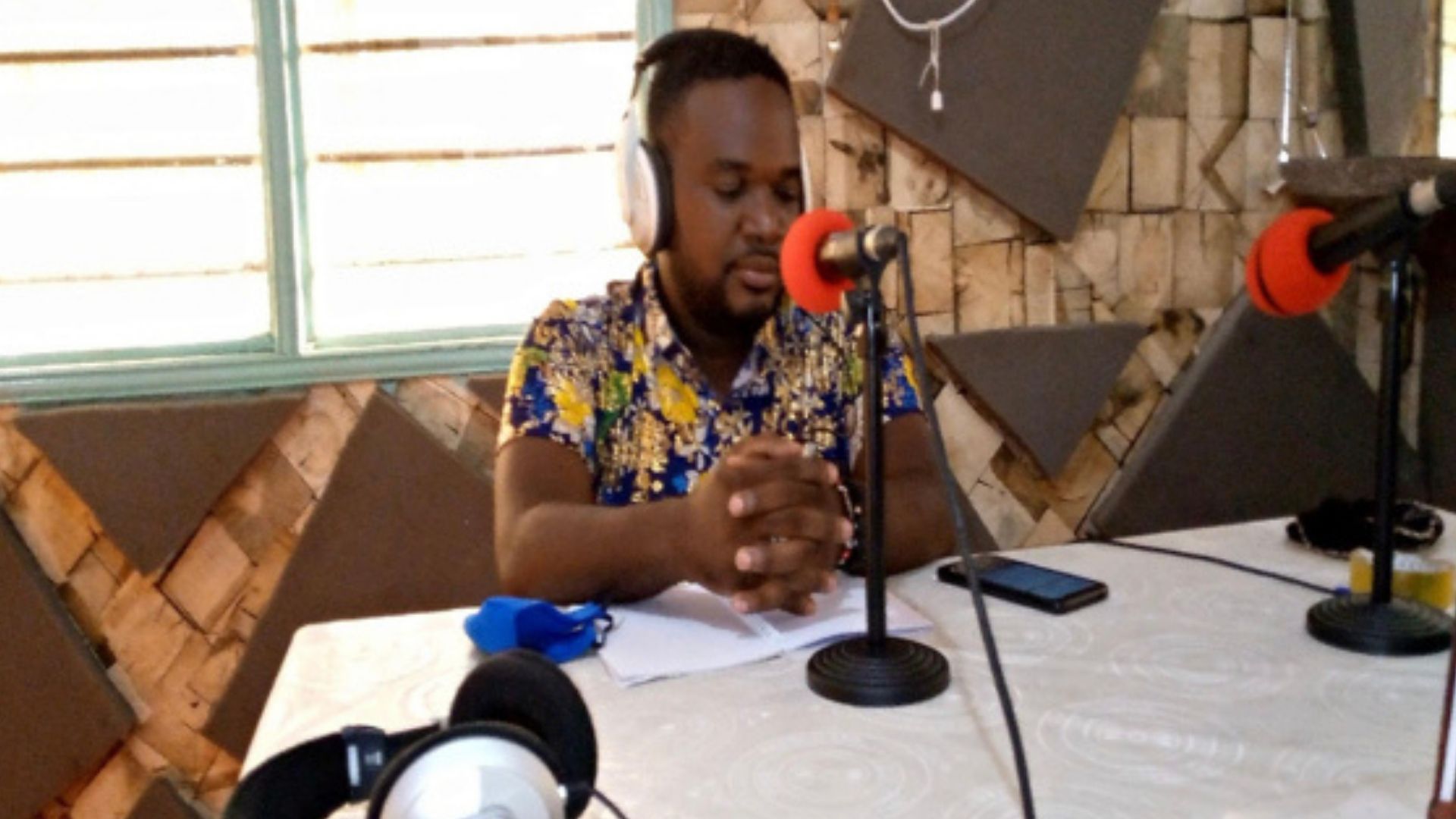 The radio show project was conducted at Amani FM based in Tanariver county with an estimated audience of three hundred and fifty thousand people. It was about creating public awareness on FGM/C through the use of media and adjusting legislative strategies to reflect evolving degrees of social support for anti- FGM/C.It also emphasizes much harmfulness associated with the act.

The talk show involved religious leaders who articulated the relationship between FGM and religion.

The majority of the communities who practice FGM ( Watta, Wardei, Orma, Walwana/Malakote, and Munyoyaya) are Muslims so the Imam played a critical role in emphasizing that FGM is not part and parcel of Islam.

The talk show was conducted on Tuesday 26th January during the morning session from seven o’clock to eight o’clock. It was conducted in Swahili as the majority of Tanariver people are Swahili speakers. It was a successful project since the audience got to know

The feedback was positive and massive as the audience was requesting more time so we could continue with the talk show.

“A person commits an offense if the person, being aware that an offense of female genital mutilation has been, is in the process of being, or intends to be, committed, fails to report accordingly to a law enforcement officer. “

Though the show was a success we encounter several problems including

The majority of the audience didn’t know about the offense and punishment as per the Anti-FGM Act 32 of 2011. After the show, people were optimistic that we will change the narrative of FGM and that during the cutting season everyone will be on the watch to protect our sisters and daughters.

The time of the talk was tricky since it was conducted in the morning when the majority of the audience are preparing for the day ahead but to our surprise the feedback was positive. We can attribute this to social media influence since it was advertised two days before the actual day on various personal pages of Facebook, Twitter, and WhatsApp.

The use of the poem(Shairi) to summarize the message was a big plus because the audience loved it.

During the show, two particular calls confessed and impact the show had on them. Mr. Gedion Dhaidho from Tarasaa was very appreciative of the talk show since he always believed that FGM was a women’s issue. During the show, he came to understand Men have a crucial role in ending FGM in our community.

Mr. Abubakar Hiribae from Handaraku confessed of knowing a plan about taking two girls to face the cut and he did nothing about it. He regretted that he was guilty as he didn’t report the case to the enforcement officers. He swears he will be on the lookout for anything suspicious, especially during the cutting season.

The talk show was a success as the feedback suggested. We got calls from different people recommending the job well done. The majority of the audience felt this should not be a one-time thing but should be organized frequently.

Survivors play a crucial role in articulating the FGM issue but many survivors do not want to talk about the trauma in public. The few who were willing to speak couldn’t communicate in Swahili so it was very difficult to engage in a conversation. In the future, the planning and execution should be allocated humble time to organize for a great media project to enhance in ending FGM during the holidays.