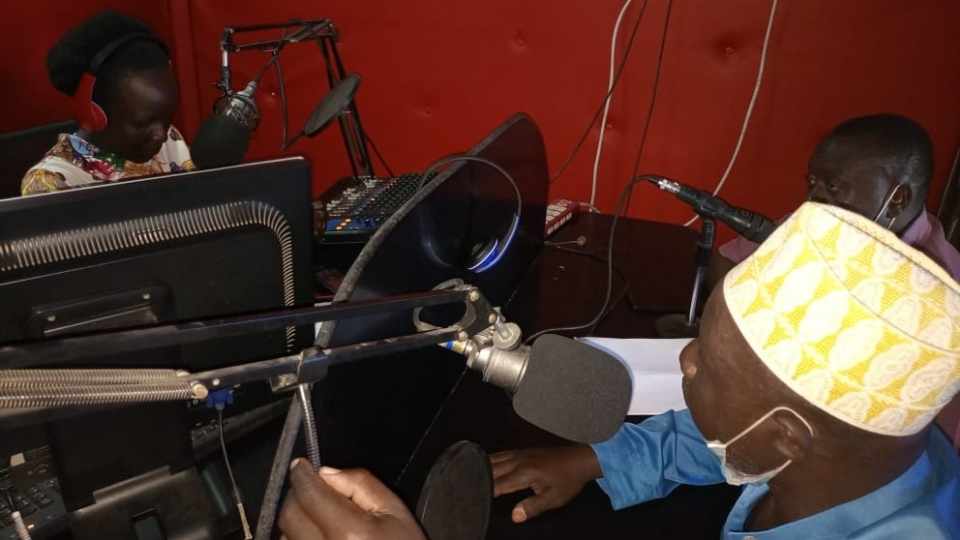 Harmful cultural practices such as FGM are prevalent in the pastoral-dominated counties of Tana River, Northern and North-eastern Kenya. A recent study indicated that the practice is still widely practiced among the pastoralist and agro-pastoralist communities in the Tana River.

Though the practice was outlawed in Kenya, the practice is discreetly and secretly carried out during school holidays and other school vacations in private places and homes among the pastoral and agro-pastoral communities of Tana River. To counter this harmful cultural practice, the Dayaa women group in partnership with other players carried out a radio talkback show on the 7th June 2021 to sensitize through education awareness creation on the socio-economic effect ad impact of FGM to the African child ahead of the DAY OF THE AFRICAN CHILD (DAC).

This report, therefore, highlights the achievement, challenges if any and the media reach during the project period.

Dayaa women group project idea ahead of the Day of African Child(DAC) was to carry out community sensitization through education awareness creation on the socio-economic effect and impact of FGM to the African Child.

We partnered and collaborated with various players that included;

To increase the media outlet and reach, the project partnered with Tana Broadcasting Service(TBS), a local Radio station located within Tana River County Headquarter, Hola, which is known for its high coverage and favored by many residents of Tana River county especially the youth.

The estimated media reach was estimated to be above 300,000 with the youth having the biggest percentage.

The project impact is especially evidenced after two more cutters visited our Hola office promising to abandon the vice.

Some areas of the project require some changes especially substituting the Uncut Girl with a Cut girl. This will give more insight especially the psychological effect of FGM and trauma associated with FGM.