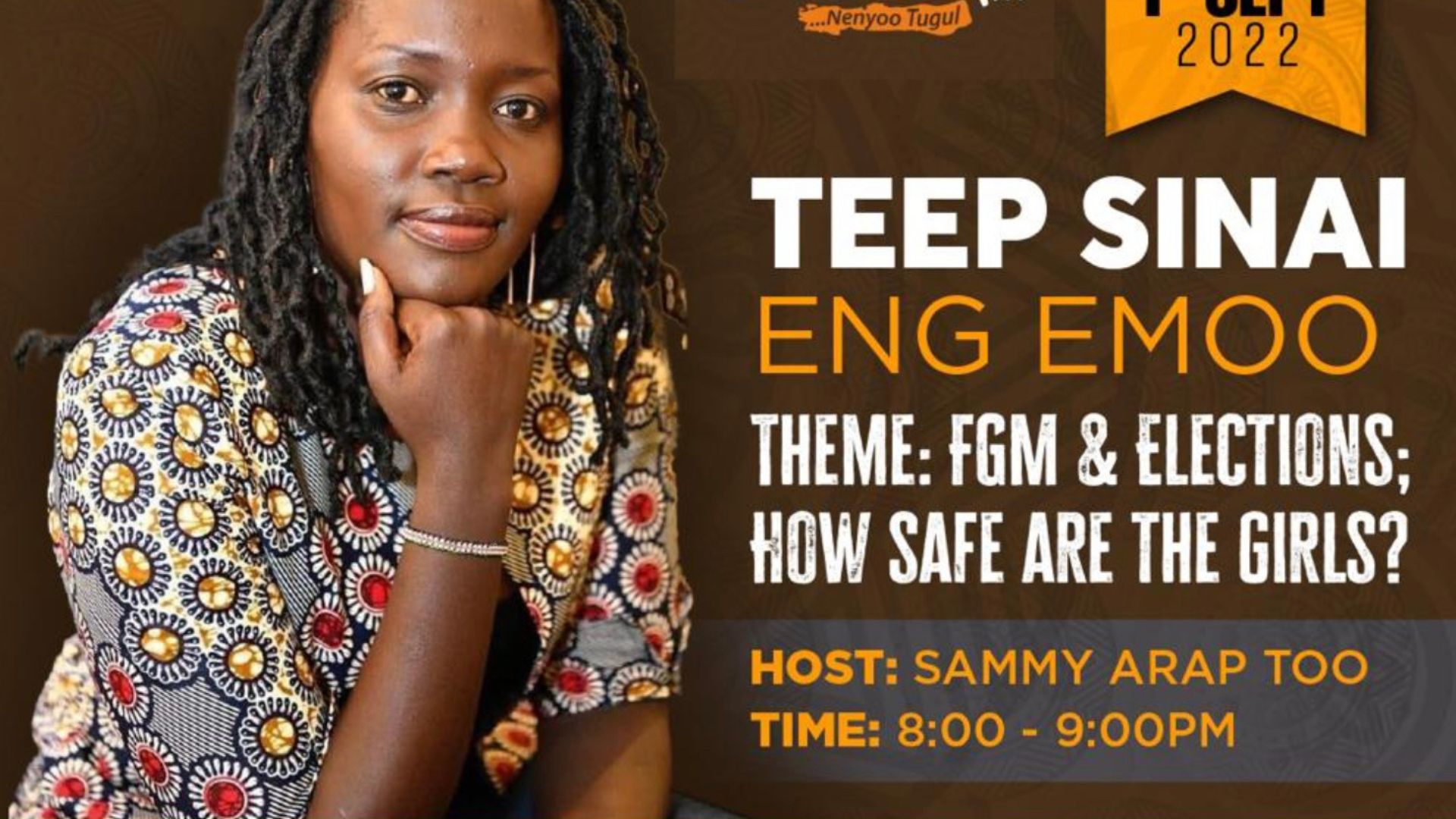 Our media activity took place amid the election period, there were so many activities politically and children were home for a break. We engaged a local radio station and ran jingles for a couple of days in vernacular. This was to give emphasis that as the election period is happening, they should not be carried away and forget the safety of the girls.

Also, to remind our leaders as they assume office to prioritize ending FGM and all other forms of violence against women and girls

The project was very successful, during the period there was no witnessed or heard case of FGM, and the messages were very clear that we are keeping our vigil to ensure that the girls are kept safe. This is the power of media

There was no major challenge but getting the slot in the media house since all media houses were concentrating on the elections and the entire political issues surrounding it.

Most messages that came in were geared around appreciating the fact that during such periods attention normally shifts towards politics hence forgetting the safety of the children and women. They mentioned that the media reach out has helped remind ignorant parents that the authorities are watching and it’s their duty to protect girls and women in society in all seasons

The fact that it was the first one, was a major win, also the partnership with the local media to run the jingles in a vernacular language gave the campaign a major win.