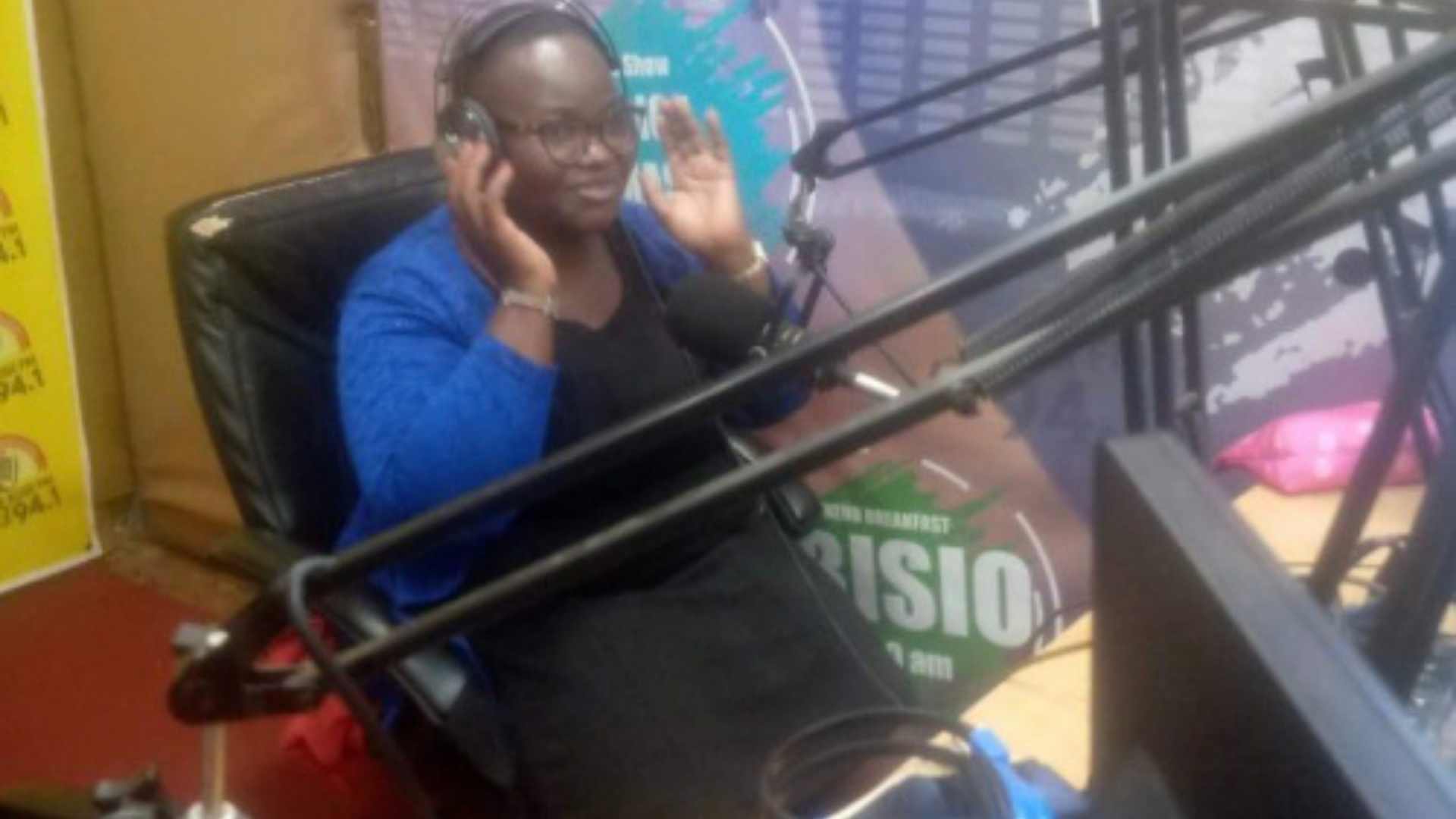 This time we Engaged more girls and women for they are the survivors of FGM. We also engaged boys and male youths for they are the future husbands so they must understand the concept of FGM and be part of the guard towards achieving zero FGM.

It’s easy to reach them through one on one, radio talks, and TV shows, and also engaging the married on FGM for most people don’t understand the reason behind a no urge of security in marriage in most mutilated women.

It was successful, the Q&A during the sessions. The large audience was noticed. The direct feedback from the people
and the declaration of the Gusii anti-FGM movement.

Res: Yes this was due to the high no of local stations both radio and television, and at a time they want to host you at a different time, some are as far as 8km from town 12 km.
And you find yourself unable to reach due to the expense to move around, sometimes it’s at night and you need to go far so sometimes I opt to let go of the airtime