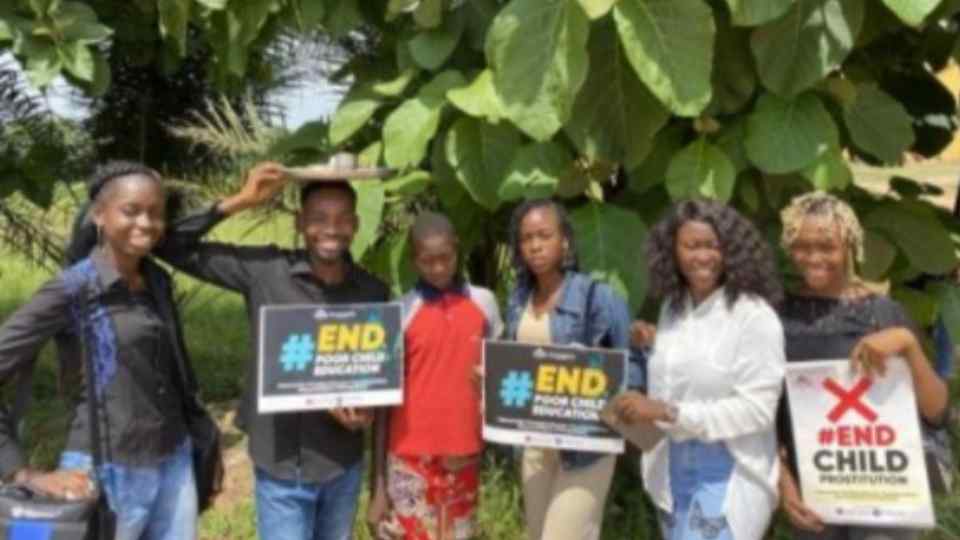 The International Day of the African child is celebrated annually on June 16 and it aims at raising awareness for the situation of children in African, and on the need for continuous improvement in
education.

During the celebration, members of various communities at all levels are encouraged to share something special with a child in Africa in the spirit of abundance. However, the children specifically female children are the major victims of the harmful practice of female genital mutilation is largely rooted in cultural beliefs and mostly carried on young girls and women for different reasons which are just mythical beliefs.

In line with achieving the goal and global objective to eliminate all forms of harmful practices especially FGM by the Global Media Campaign to end FGM.

We organized & hosted the following activities to commemorate the global activity: